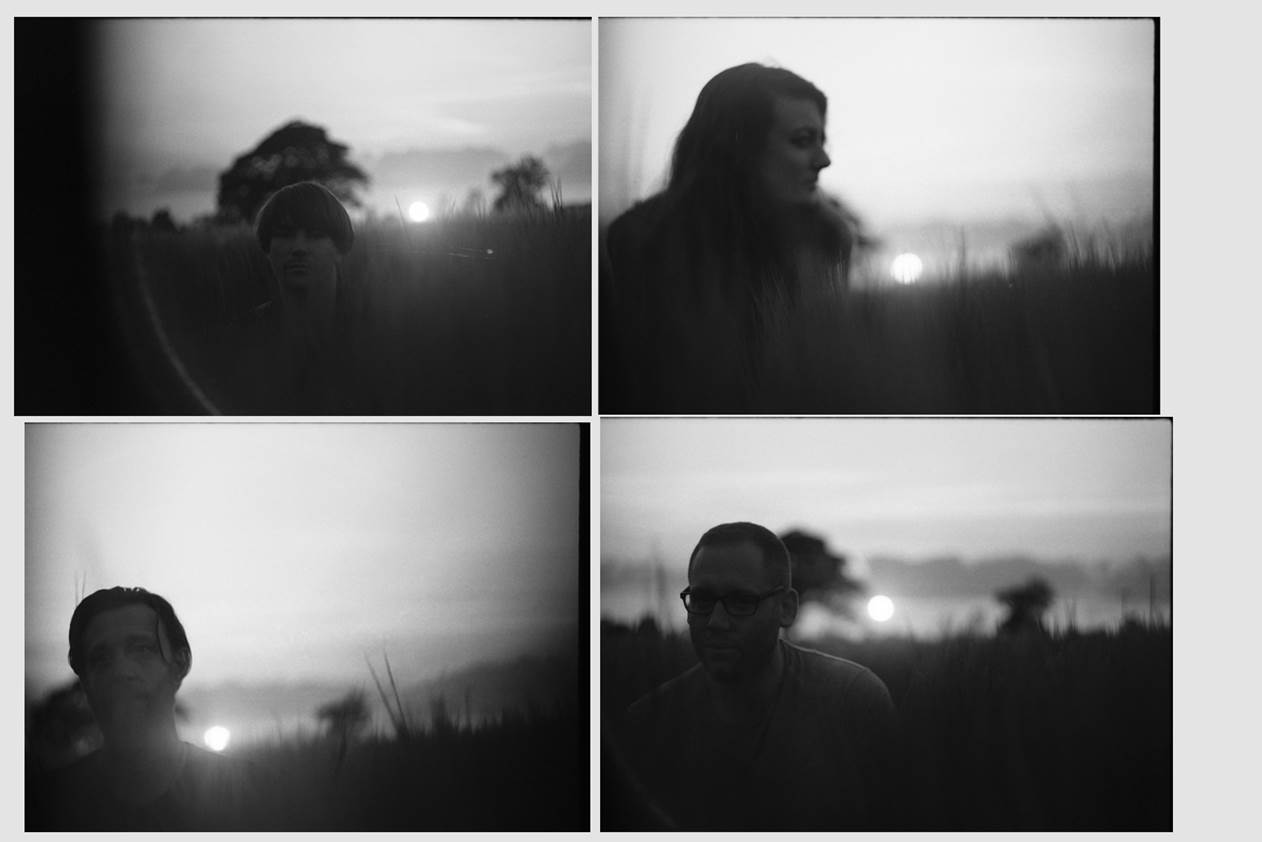 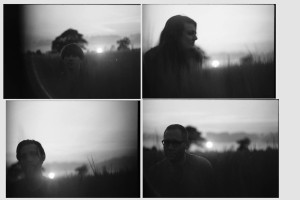 Please bear in mind that these words come from someone who has pretty much given up on a social life in preference of listening to records. Well, let’s be honest: they rarely let you down… unless they are U2 of course, who have frightened us off opening iTunes in fear that their album donations will be forced upon us.

Admittedly, there is a tendency to fall in love with records rather easily, which on one hand reveals a worrying gap in one’s life but regularly has the effect of  continually going “Wow!” at the appearance of each new track we hear, thinking it’s the best thing since styluses were invented. Some say I am a little more forgiving than most, but then beauty is in the ear of the beholder.

Battle Lines’ latest, a split with the Post War Glamour Girls no less, and soon heading out of the secret bunker that is Hide and Seek records, is such a case in point. It’s so adorable that this reviewer had to hold off sending little love notes expressing deep admiration and fondness for ‘Hunting’, and aside from ticking all the boxes all at once, it is perhaps the best thing I’ve heard this year so far by a crooked country mile.

Four minutes of sheer seduction and lustful desire basked in the purring cloak of darkly-dipped minimal electronics and fizzing feedback, that’s all hushed and haloed in feverish nervous anticipation. Which to these ears sounds not unlike a surrendering and bewitched Siouxsie stumbling and stirring her way through a youthful pre-chart-bothering Eurythmics landscape, cautiously clipped and tensed by the touch of Animotion and dusted and set upon a mercurial widescreen axis by the delicate though intuitive masterful touch of Alt-J. Utterly enchanting.