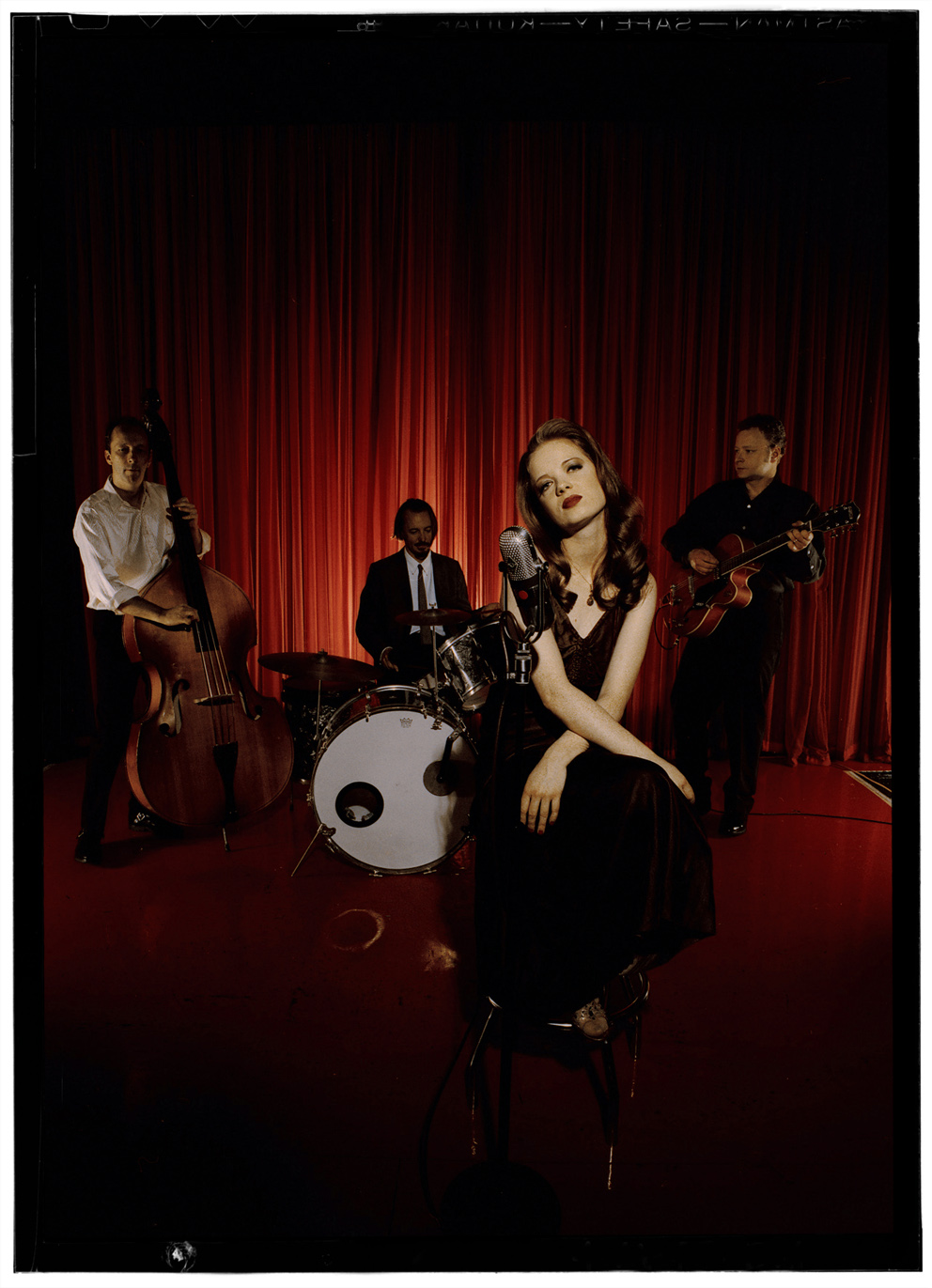 Following Photographer Pat Pope’s open letter to Garbage regarding the use of his photos in a new book. Garbage have responded to his charges on Facebook. 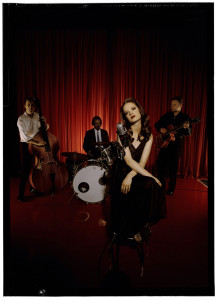 We were all deeply saddened to read your Facebook post in which you admonished us for approaching you to humbly request your kind permission to include one of your images in a book we are working on to celebrate our twentieth anniversary. We regret that you interpreted our request so negatively.

HAVING ALREADY paid you in 1995 for the entire shoot from which these images were selected, we really didn’t expect such a hostile reception to our enquiry. We adore the photographs you took of us at such a special time in our career but it was never our intent to use the aforementioned images without your express permission.

As an independent band on our own label we are struggling to juggle the harsh realities of the modern music business with our desire as artists to produce music and accompanying content for our fans.

Our book is not intended as a profit generating venture but something beautiful to create and present directly to our fans as a celebration of our music and the image-makers who we have been lucky enough to work with over the span of a twenty-year career.
We very quickly and painfully learned that without a book publisher to help offset costs, we are not in the financial position to afford to pay for the usage of every photograph we were hoping to include in the book.

Before we scrapped the idea of producing the book entirely, we decided instead that we would take a leaf out of Amanda Palmer’s book “The Power of Asking” and simply ask the photographers themselves whether they wanted to be included in our book or not. Any refusal of permission would be respectfully accepted and no further questions asked .

We were so grateful and delighted to learn that most of the photographers were happy for their images to be seen in conjunction with the telling of our story.
We would be entirely unable to produce a book at an affordable price for most of our fans without the generous consent of all these amazingly talented photographers and filmmakers. Historically, artists over the centuries have been known to help each other out in an effort to get their work seen and heard. We are proud and grateful to be part of this artist community.

Over the years we have happily compensated many photographers, filmmakers and other kinds of content providers for their work and will continue to do so in the future. We believe completely in the concept of the artist being compensated fairly whenever possible.

With that said, collectively as a band and as individuals, we have often provided our services and our music for no financial compensation in the spirit of artistic collaboration. Obviously we assess every request based on its own individual merits but we would never publicly admonish or begrudge a fellow artist for merely asking.

2 thoughts on “An Open Letter to Pat Pope by Garbage”