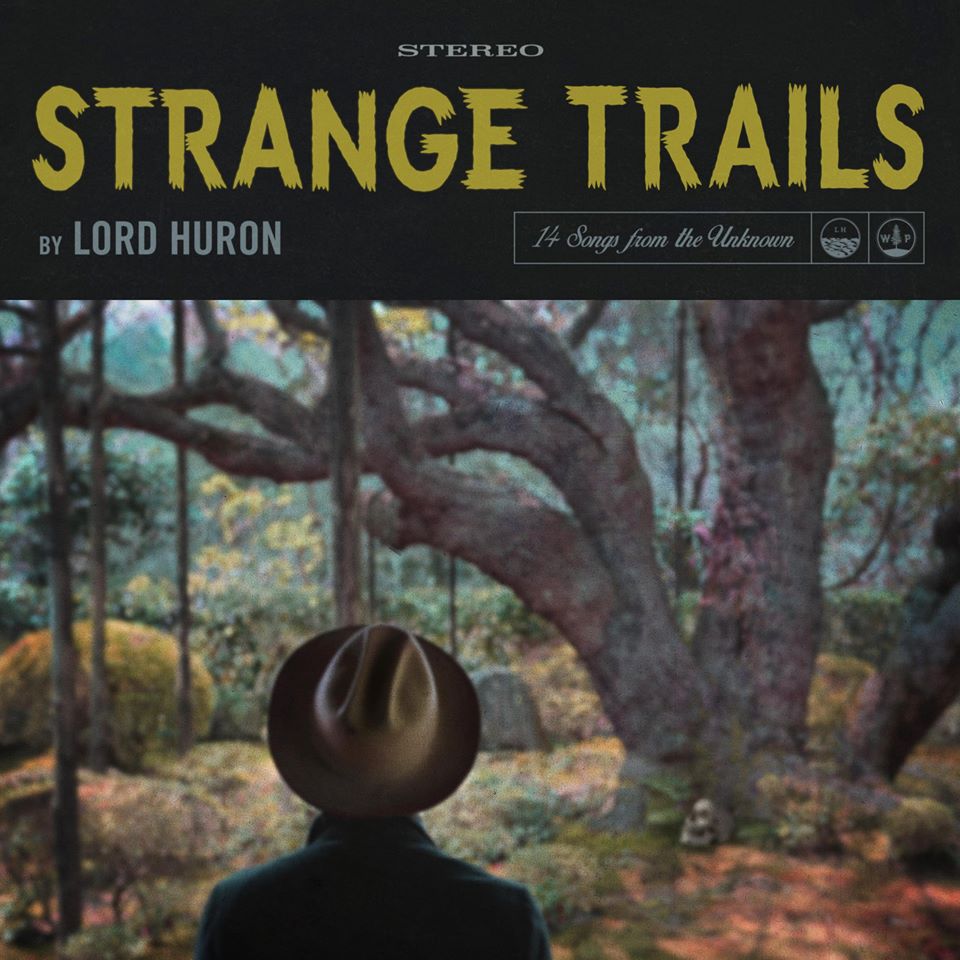 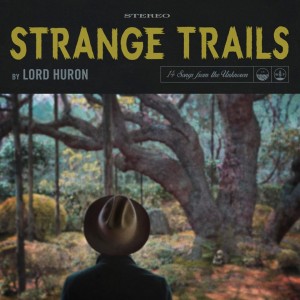 LA based collective Lord Huron – effectively Ben Schneider and a set of cherry-picked musicians, most of whom the frontman has known since childhood – are described fairly loosely as an “indie folk” act. It’s not an inaccurate description when you consider that many of the three and a half minute vignettes here sound as though Paul Simon had a hand in writing them. Others follow the blueprint laid out by Arcade Fire on ‘(Antichrist Television Blues)’ in their reverb ridden alignment with Springsteen but tenderised with the innocence of an Everly Brothers style harmony.

You have to live with this album for a while before it starts to make an impact, but it’s worth sticking with it as the melodies grow. Soon your stubble starts to itch, at which point you’ll find you actually have a beardful of gems.  It’s very “Stateside” set, clearly influenced by the classic Americana of the past such as CSNY, the previously mentioned Boss, R.E.M. – but also lapping up the cream of more modern contemporaries such as My Morning Jacket, Band Of Horses and Dan Sartain.

The streetwise swagger of tracks like ‘Meet Me In The Woods’ is an obvious nod to Springsteen and elevate the overall feel of Strange Trails to something more than just pleasant background music.  There’s the odd mis-step here and there – ‘Louisa’ for some inexplicable reason thinks it’s a good idea to incorporate Steve Grant’s falsetto vocal melody from Tight Fit‘s 1982 UK chart topper ‘The Lion Sleeps Tonight’ as part of the song’s make-up, which made me grimace somewhat* and ‘The Night We Met’ is a rather lacklustre take on ‘Everybody Hurts’. It’s not really an adequate finale but up until those two rather clunky album closers, Strange Trails chugs along like a well oiled train, stopping in all the right stations and always bang on time.

*Yes, chart statisticians, I am fully aware that Grant sang not one jot on ‘The Lion Sleeps Tonight, but it was easier to say that than “the session musicians who were employed by Tim Friese-Greene to record the traditional old Zulu song first popularised by The Tokens“, wasn’t it?