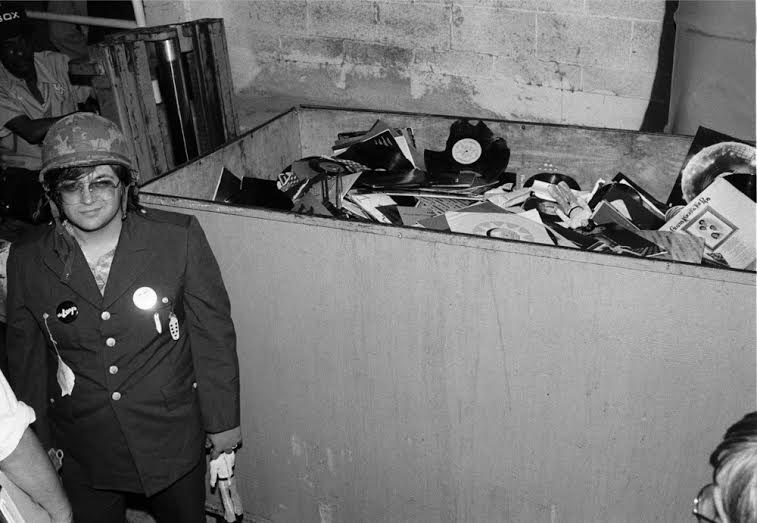 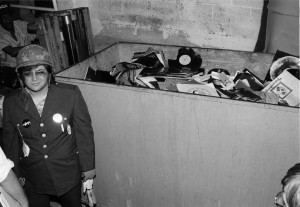 In the current political climate, it’s no wonder punk culture is making a comeback; bold, new bands are once again playing in pubs and selling their cassettes. Having never been to watch live punk bands, I decided I’d rectify the situation by going to a monthly showcase at the Library pub in Oxford – Smash Disco. It’s a small venue and once I’d got a pint in at the bar I headed towards the Library’s tiny basement to find it was empty.  I turned back to the merch stall to enquire if the gig was still on and promptly got talking to an enigmatic Irish bloke who turned out to be Stephen Tuohy, one of the organisers.  It was half seven on a bank holiday Monday; they would wait until more people showed up.

Half an hour later, Oxford’s own punk brats Hatemail warmed up the mixed crowd of all ages packed into the tiny space  delivering pre-NuMetal bass, grungy drums and melodic lead vocals. I noticed the crowd weren’t  as enthusiastic as I was so after the band finished, I asked around.  “They’re good, but they played too long” Joe Briggs  (a local punk writer) said.  A couple of young women felt it was “too middle of the road”.  To be fair, Hatemail probably would have benefited from a raised stage and a better P.A system.

Next up were Cianuro, a London based four-piece with members from the hotly anticipated Frau (there was a lot of buzz around the emergence of female punk bands coming out of Brighton and Nottingham in the intervals); the band were tight and the bassist and guitarist delivered riffs and bars reminiscent of late seventies punk.  I thought I was safe until lead vocalist Paula unleashed what I can only describe as a voice like a chainsaw, furiously cutting into the crowd. The performance was made even more ferocious by the close proximity of the crowd  as there was no formal stage or barrier and the audience loved it.

MullTute, a two-piece from Berlin wrapped up the night with stripped down hardcore punk and, to be honest, I didn’t quite know what was going on.  It was loud, primal and raw, as the drummer (quite sensibly wearing headphones) clubbed at the drums and the guitarist/vocalist screamed into the mic looking like he was trying to stab the audience with his guitar. For some of the crowd, this was exactly what they had come see. I looked over to the two young women from earlier and they just grinned and held their thumbs up.

As Stephen Tuohy explained earlier, Smash Disco was set up simply for the pure enjoyment of live punk – the atmosphere was friendly, the bands were ferocious on the floor and I learned a little bit more about punk; I recommend this night if you happen to be in Oxford.