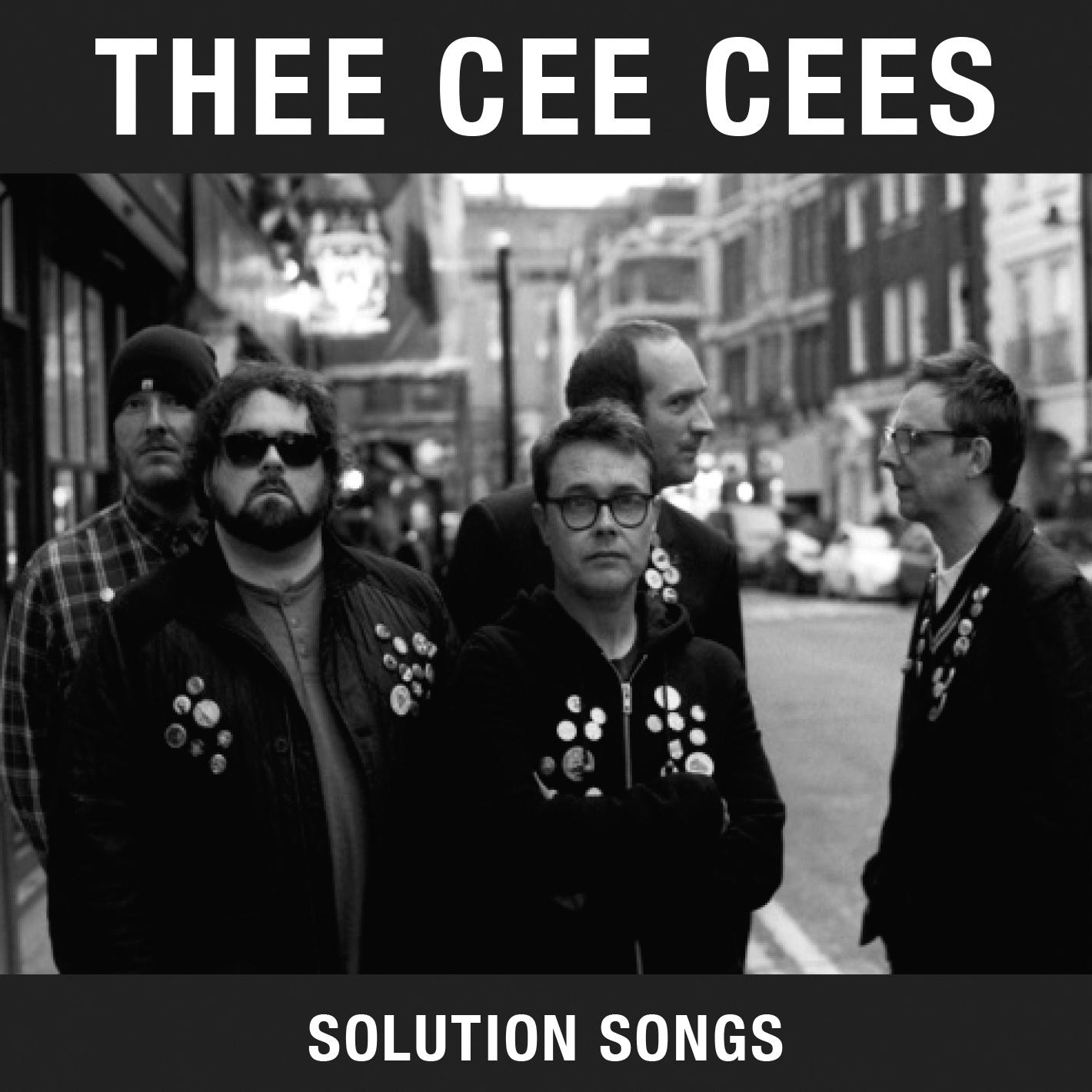 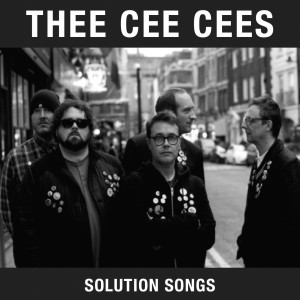 Thee Cee Cees are a Revolutionary Socialist band playing rocking rhythm and blues songs influenced by Stiff Records and the Specials these are written by Thee Faction’s main man Billy Brentford and counter balanced by more pathos smothered picket ballads like ‘Solution Songs’ and ‘Relentless’ more. They come together to promote class consciousness – which is timely given that there is an election looming this May. They are taking on ‘the disturbing rise of the populist right, the demonisation of the poor and the widespread disengagement with politics’ and here’s their manifesto in full:

“Thee Cee cees are Thee Concerned Citizens. Art shuld be a hammer, not a mirror. Thee Cee cees are musicians and believe that pop music can be a force for social change. If not, then it’s not art.

A painter, a writer or a musician proposes new ways of perceiving, of seeing, of hearing, of feeling, etc. We can put forward the hypothesis that a great work of art is one which, at the same time that it acts in ideology, separates itself from it by constituting a functioning critique of the ideology which it elaborates, by making an allusion to manners of perceiving, or feeling, or hearing, etc., which, freeing themselves from the latent myths of the existing ideology, transcend it. Art acts in every manner upon the immediate relation with the world, producing a new relation with the world rather than producing knowledge as science does. Therefore, it has a distinct function; although formally, the scheme of the rupture with ideology and the relative independence of the work which results is the same in the case of the ideology-science relation as in the ideology-art relation.

The cultural process affects other social relations in the struggle for hegemony. A cultural process has a highly complex relationship to the ideology from which it springs, and to which it alludes. Though culture undeniably rests on an ideological foundation, it cannot be reduced to a simple expression of ideology.

The cultural expression of a group or class is the peculiar and distinctive ’way of life’ of that group or class, the meanings, values and ideas embodied in institutions, in social relations, in systems of beliefs, in mores and customs, in the uses of objects and material life. Culture is an important way that the social relations of a class are structured and shaped. But culture is also the manner in which those structures are experienced, understood and interpreted.”

THEE CEE CEES new album ‘Solution Songs’ is out as a D/L today, and as a CD on May 4.

There will be an invite only launch-concert hosted by Wilko Johnson in Southend-on-Sea on Friday 8 May, the day after the election, when the Westminster horse-trading will begin. Then a short European tour.