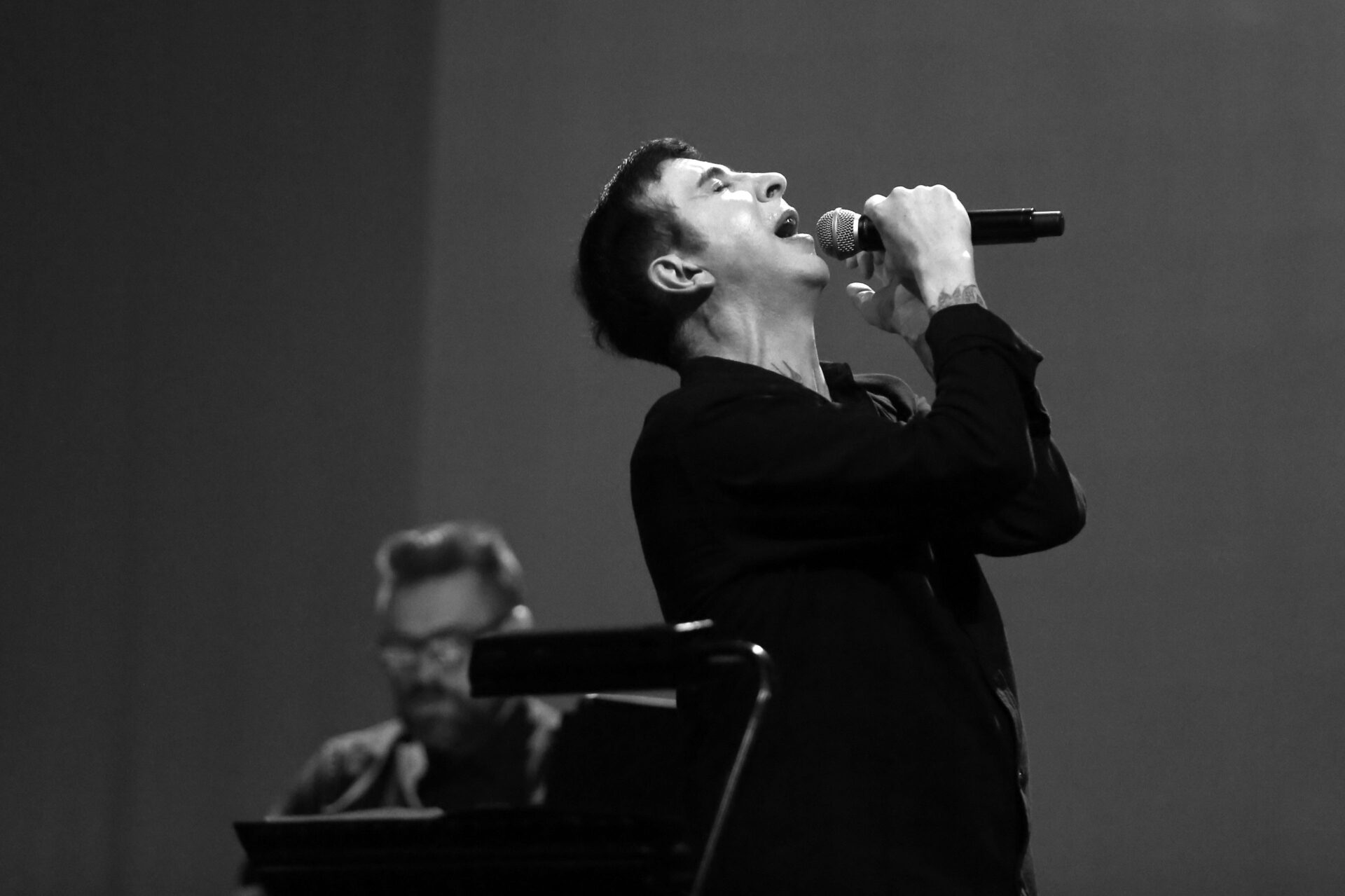 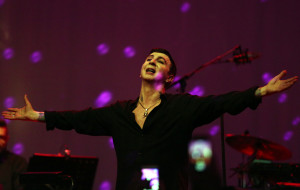 It is not very far from Somers Street to Leeds Town Hall. Yet the differences in location show just how far Marc Almond has really travelled in a career that now stretches back 35 years. The former is a most unprepossessing side street just off the city’s main Headrow. It is home to The Warehouse, a nightclub whose fame lies, in part, to Almond’s presence there in the very early ‘80s first as coat check attendant and then performing with Soft Cell, a subverse synth pop duo who rocketed to number 1 in the singles chart with their cover of Gloria Jones’ Northern Soul classic ‘Tainted Love’. Soft Cell were to burn bright in the pop firmament for three years before self-imploding in a haze of drug abuse and failed romanticism.

The latter is a magnificent Victorian building, a truly remarkable edifice to Leeds 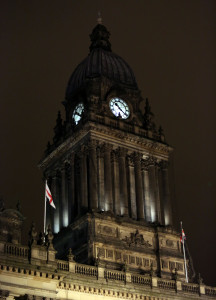 then position as a centre of trade and commerce. And tonight Marc Almond gets to fulfil his dream of playing in the stunning surroundings of the building’s Victoria Hall. The grandiloquence of its Classical-Baroque architecture – featuring towering Corinthian columns and the most elaborate of ceiling plasterwork – is a fitting environment for Almond given that he has now attained the exalted position of national treasure, something that had once seemed most unlikely given his dissolute past.

Marc Almond has built his reputation on a prolific body of work, having released no less than 20 solo albums over the past three decades. Whilst tonight’s show forms part of a 12 date tour of the UK tour in support of the latest of those albums, The Velvet Trail – released last month to strong reviews – Almond visits most of the significant points of his long and illustrious career.

We get four euphoric blasts from the Soft Cell canon; the dual-discharge of ‘Bedsitter’ and ‘Soul Inside’, which bring the set proper to a triumphal close, and an exultant final encore of ‘Tainted Love’ and ‘Say Hello, Wave Goodbye’. All four songs confirm what we already knew about Almond and instrumentalist David Ball (the other half of Soft Cell) having their collective finger firmly on the pulse of dance, lifestyle and the indelible art of pop pathos. 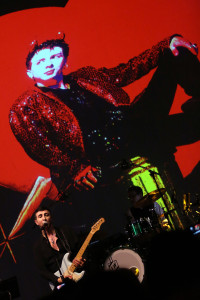 This quartet of genuine pop anthems is bisected by the first encore, ‘Gutter Heart’. Taken from Almond’s debut album, 1984’s Vermin in Ermine, it sees him strap on a pale blue Stratocaster and in front of a huge backdrop of his own image in a glittering red jacket and matching pair of devil’s horns trade some pretty nifty licks with his long-term musical collaborator and former Sigue Sigue Sputnik guitarist Neal X.

Earlier in the set, Almond found ample room for ‘The Stars We Are’, ‘Variety’, ‘These Darker Times’ – from the Soft Cell 2002 “comeback” album Cruelty Without Beauty – and the brilliant dark, brooding presence of ‘Champagne’. Each one bears the lavish hallmarks of melodrama, theatricality and raw emotional integrity which have characterised much of his solo work.

Yet it is the material from The Velvet Trail that packs the most powerful of artistic punches this evening. As if feeding off the Town Hall’s venerable history and majestic setting, these newer songs come to life. The opener ‘Minotaur’ is vigorous and bold while new single ‘Bad To Me’ is still suitably sleazy. ‘Scar’ and ‘Life In My Own Way’ highlight the vulnerabilities that have always been part of Almond’s make-up. But the evening’s tour de force is surely The Velvet Trail’s title track. A deeply moving, nostalgic reflection on times spent in his home town of Southport – “Hold my hand, I’m a stranger in paradise”, Almond recollects his grandfather’s words as they walked along the seafront – the song affirms Marc Almond’s position as heroic survivor.