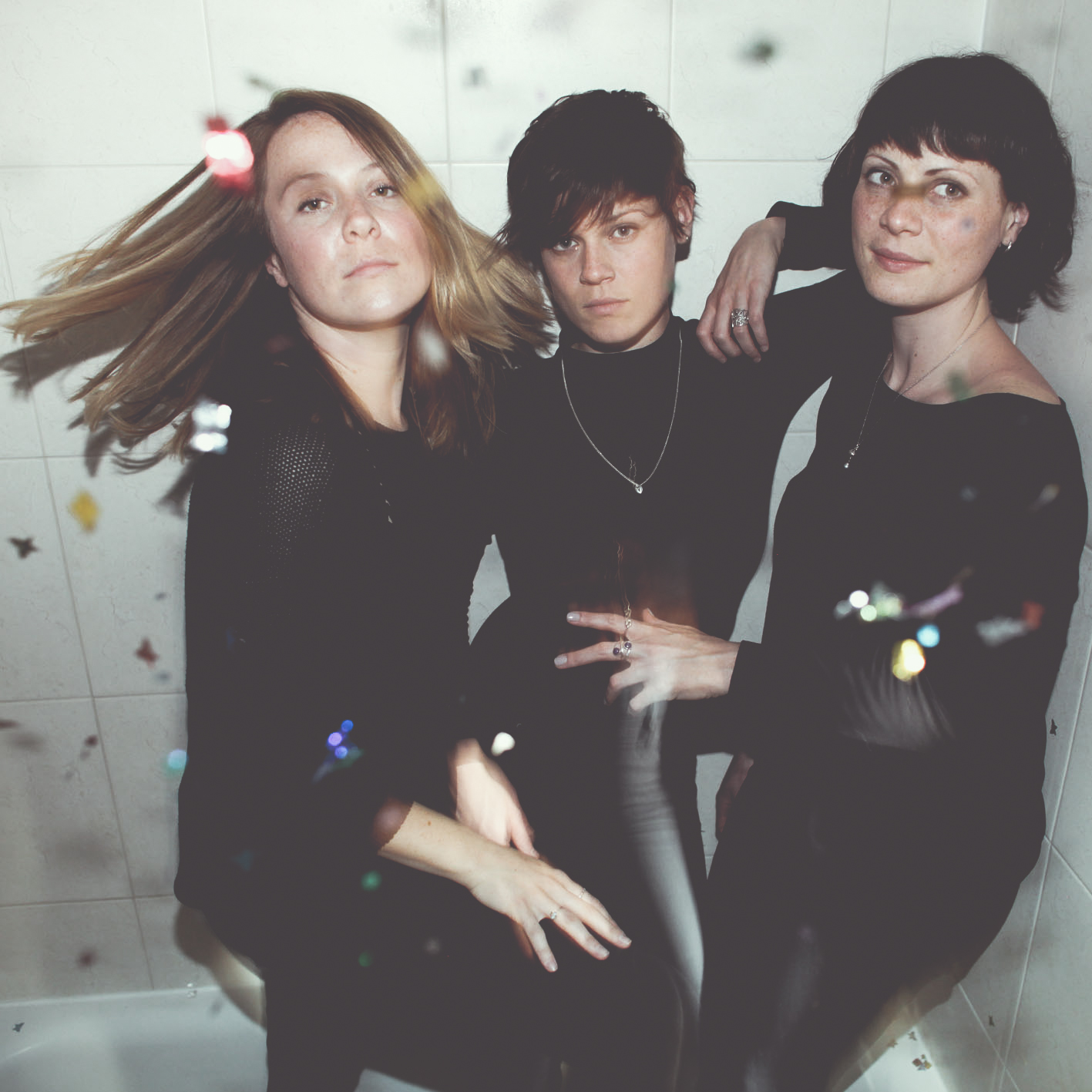 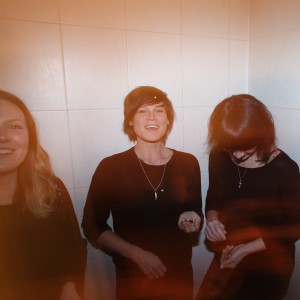 To herald the release next month of their second EP, Sarah, The Cadbury Sisters have just unveiled their new single ‘Drifting’. Accompanied by a beguiling video produced by Charlotte Knight and directed by Jonny Sanders, the combination of sound and vision is a most beautiful phantasmagoria of loveliness.

Coming exactly one year after its predecessor Close, the new record also measures the distance that the three siblings Jessica, Mary and Lucy have travelled in the interim period. The skin of their early folk nascence is slowly being shed. Here it is replaced by a more eloquent etherealism, one that you suspect possesses an even greater autobiographical meaning.

Later this week, The Cadbury Sisters embark on a 17 date tour of the UK that will stretch all the way from Stornoway on the Isle of Lewis in the Outer Hebrides to an EP launch show in their home city of Bristol.

The full tour dates are: