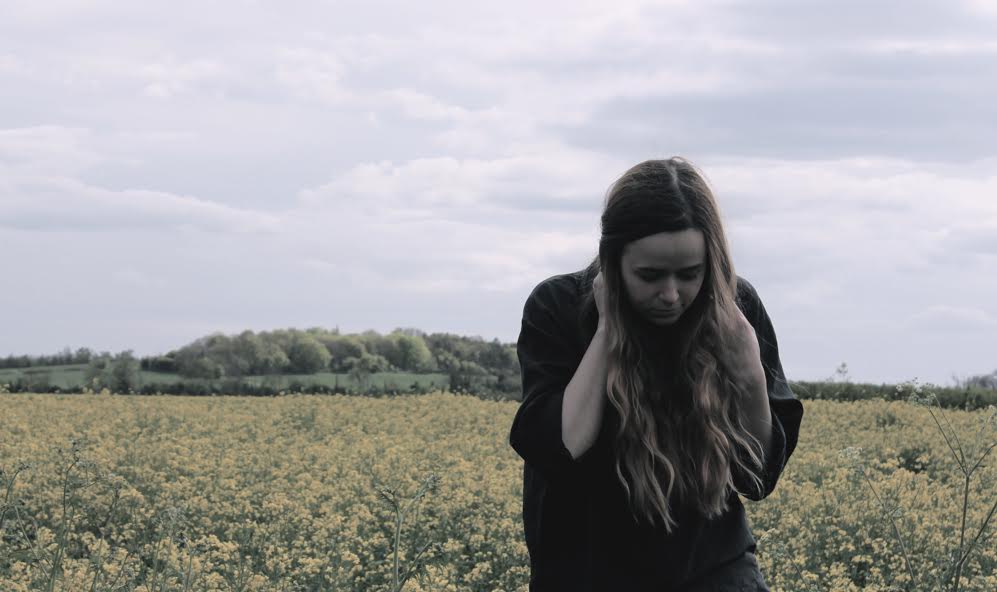 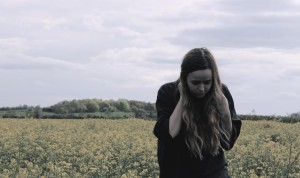 Sarah Berresford, better known as Oh Sister releases her debut EP Watch The Water this summer with single For The Dales. Inspired by Bob Dylan, Oh Sister is a nod to his song of the same name as well as a tribute to her own sister. For The Dales is a haunting slice of pop with undercurrents of electronic atmospherics that showcases Sarah’s fragile vulnerability and quality song writing, we have the video premiere below:

She wrote For The Dales after the main vocal hook popped into her head whilst leaving her hometown to go to London. It took her about 10 minutes and felt much easier to write than most of her over songs. “I had been wanting to write a song about the landscape of the Dales, I wanted to communicate the space and the peace of it, its such a complete contrast to London. I feel like its also a snap shot of my mind at the time, its about a lot of different things. I had just a bunch of tests for a medical condition and i was thinking a lot about physicality and fragility. It’s also about loving someone who is unavailable, just like every song ever”.


“She grew up in Barnard Castle in County Durham and moved to London five years ago. Sarah suffered from crippling stage fright and cured this by getting a job in a music venue and observing performances and relentlessly gigging. She also made the longlist for The Glastonbury Emerging Talent Competition this year.”

0 thoughts on “VIDEO PREMIERE: Oh Sister – For The Dales”