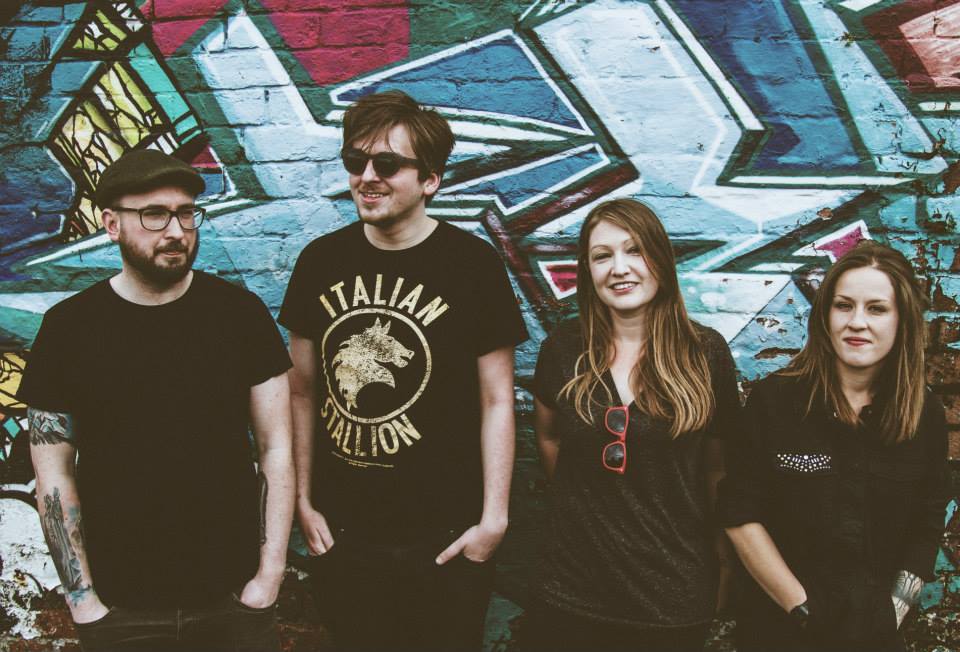 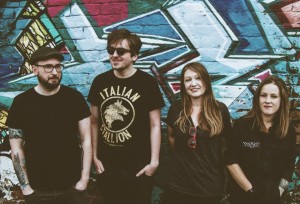 UK-based quartet Midas Fall release their new album ‘The Menagerie Inside’ worldwide on the 4th September 2015 via Monotreme. As a teaser we’ve got the first stream of their track ‘Circus Performer’ that’s towering percussion and shuddering post rock textures are inhabited by a shadowy atmosphere and decorated by the  swooping melancholic howl of Elizabeth Heaton