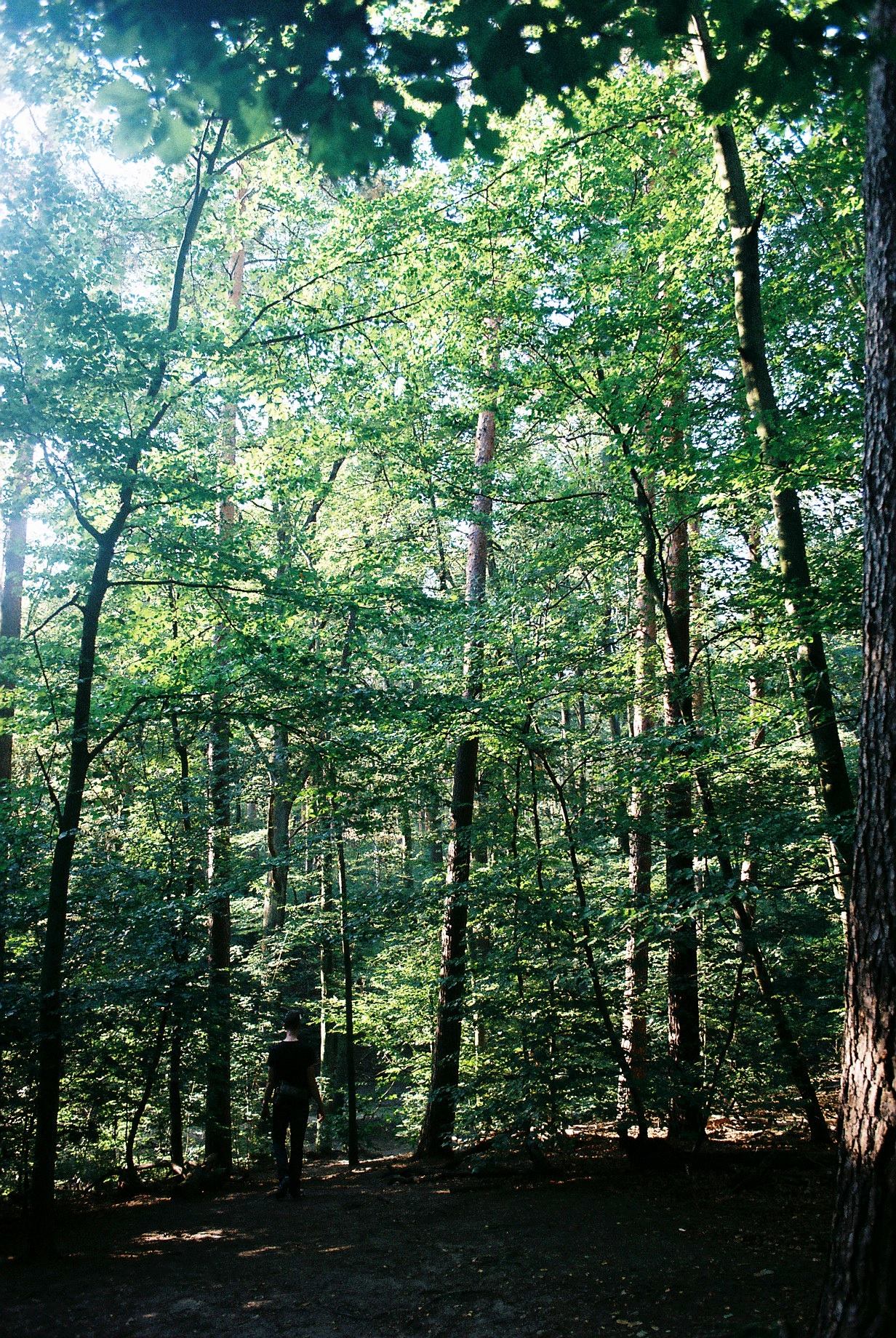 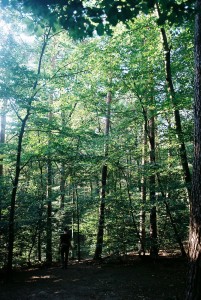 Sometimes wading through our never ending inbox of new musical submissions can become a little wearisome; don’t misunderstand me, we do appreciate each and every single one, and we try our best to listen to them all! But sometimes there can be a little generic thread to many of them, a tick box orthodoxy that can become tiring when you have listened to your tenth SoundCloud link, your ears feel a little bombarded by unoriginality. And this is what made the self-titled debut album from Brighton act Psylhouette such a refreshing treat. Their debut album features two collaborators, with vocals from Berlin electronic angel Juli Holz (Still Vor Talent, Oliver Koletzki) and technopop extraordinaire Jonteknik (OMD, Onetwo).

The 10 tracks enclosed house a disparate range of influences from the bursting sinewy futuristic-post-punk ‘Protect’ that’s dappled with shadowy pop melodies that tickle and intrigue the ears in the way the finest cuts from Stereolab, Bjork or The Cure do. Given life by Holz’s insidious yet sensuous tone (“Thought can protect you/ How to sleep”) that leaves a snail trail of regret in its wake between each note. Asian-sounding keyboard motifs fall like glacial droplets from leaves, whilst the undercurrent of basslines and click thwack beats are riven with the ghosts of New Order and Can whilst coated in a modernity of production that means its sounds utterly of now. ‘Protect’ is deliciously sly, seeping its way under your skin on repeated listens.

The sumptuous ‘Out of the Light’ is shadowy, shape-shifting sound whilst Holz emerges from the dark  chanting ‘don’t be scared’ over and over like a kindly ghoul, the sound of a playful nightmare soundtracked by Warpaint and M83. Utterly irresistible.

Their collaboration with Jonteknik ‘Electric Sanctuary’ is even more intriguing, redolent of Moroder if he’d had better equipment back in the day, these electronic Kraut loops of digital trickery add up to an impressive slab of sound. The propulsive beats and sample loops light up like several banks of computer drives flashing. It’s both foreboding and delightful, it could easily be lifted from the Drive soundtrack, the backdrop to a scene of perpetual movement after dark…

All of which goes to prove, that if we search our inboxes hard and enough we can still find unexpected and unusual delights.

Psylhouette’s album is out now. Buy it here: