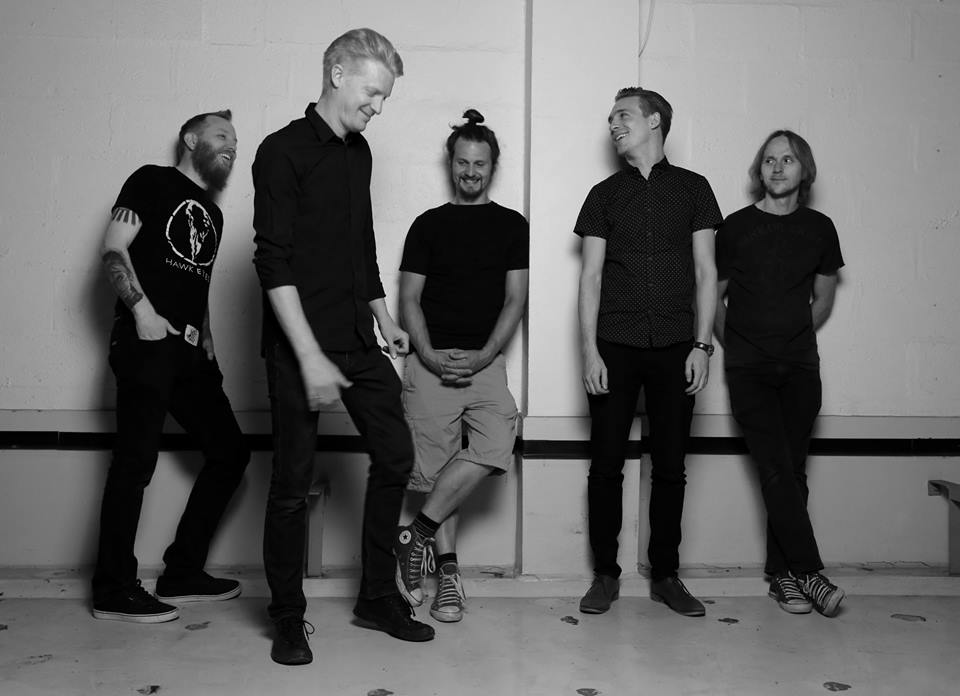 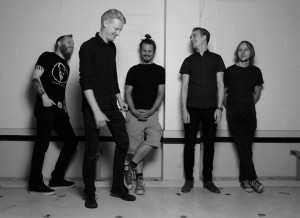 You know how the saying goes: A change is as good as a rest.  Well, when UK rock band Brigade seemingly dropped off the face of the Earth after their last tour way back in November 2011, the rest of us fidgeted for a while and wondered what would happen next.  Now we’re almost at the end of 2015 and they’re back – with a little line-up switcheroo thrown in – in the guise of More Dangerous Animal.

It would seem that change really is as good as a rest because More Dangerous Animal are something else.  This time, they’re harder, bolder and braver, taking more risks than Brigade did and possibly would have, pushing their own boundaries almost beyond recognition.  So far, things are sounding very exciting indeed, as captured very well in ‘Them’s The Breaks’.  Today – 2nd October 2015 – sees the release of their debut EP Gestures.  One listen to the EP in its entirety shows great promise.  Take a listen and enjoy this new and exciting adventure.  You’ll thank us later.

Their debut EP Gestures is available for download now from iTunes