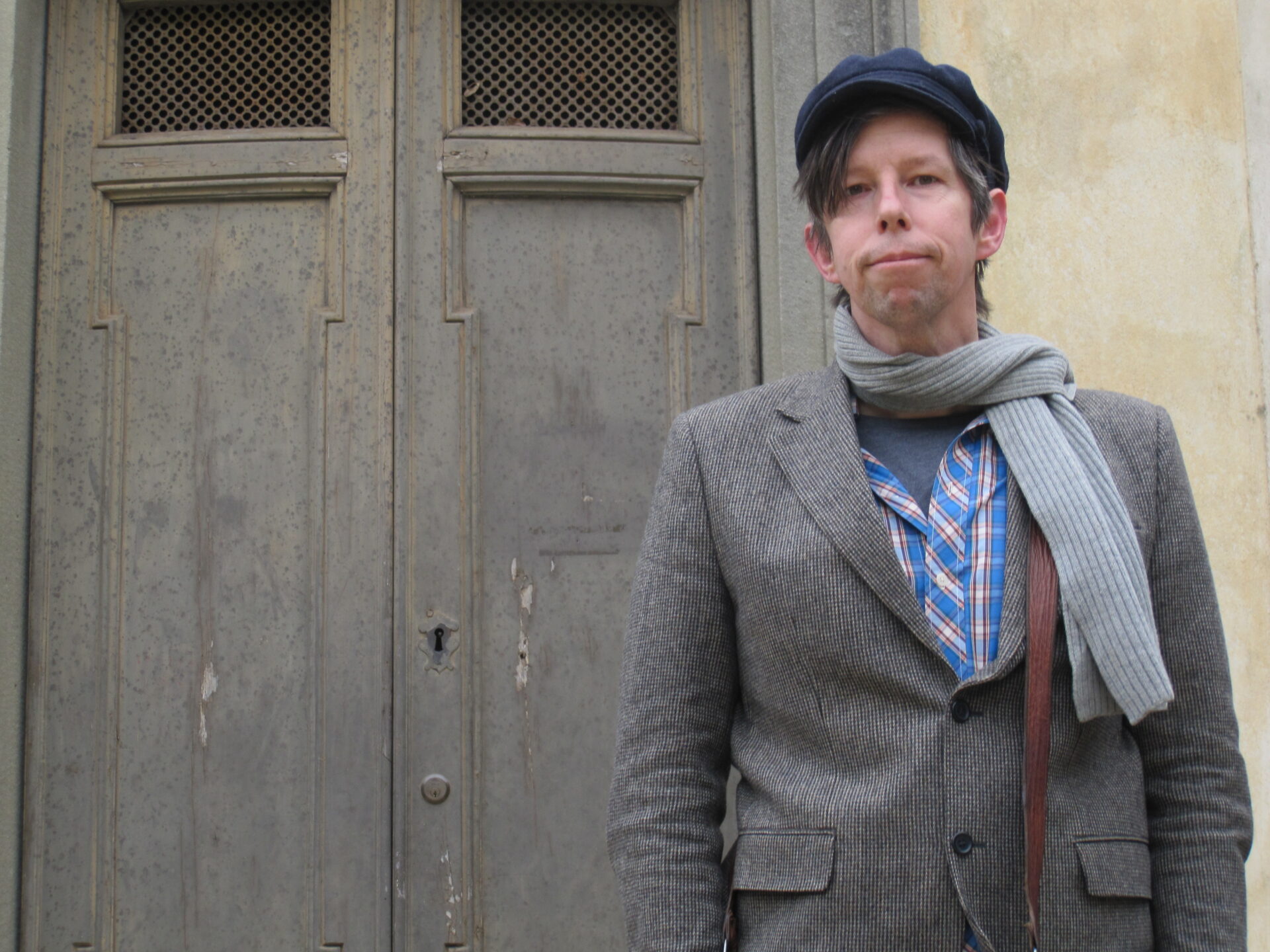 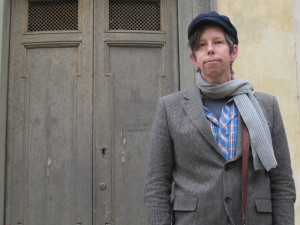 Darren Hayman returns this November with his first purely solo album Florence, this stripped back tender set of songs feature no other musicians, and is named after this city it was recorded in during 2014 it’s due out on Fika on 6 November. To celebrate this news we have the first airing of his new video “Nuns Run the Apothecary” a delicate, touchingly heartfelt song. The video was shot on location in Florence as Darren traces the directions to find the Italian apparetemento of his hosts – something that in the age of Air B and B is increasingly familiar! Watch it here:

“Best known as the singer-songwriter of the phenomenally successful and much-loved Hefner, Darren Hayman is now 15 years, and over 14 albums, into an increasingly idiosyncratic career path, where he has taken a singular and erratic route through England’s tired and heartbroken underbelly. Darren is also writing the best tunes of his career; increasingly complex and mature songs, he is a thoughtful, concise and detailed songwriter.

Hayman’s first two solo albums, Table For One (2006) and The Secondary Modern (2007), featured his band The Secondary Modern – a loose, urban folk collective, underpinning Hayman’s concrete sorrow with rural violins and tired pianos – he has released a series of albums, largely focused on place. This allowed for the exploration of nuanced subjects in detail, with a trio of albums based in Essex (2009’s Pram Town and 2010’s Essex Arms) and culminating in 2012’s The Violence, a 20-song account of the 17th century Essex witch trials. From this he developed an album of English Civil War folk songs of the time (2013’s Bugbears) and stayed with the historical theme for this year’s Chants For Socialists, which saw him set William Morris’ words to music, creating an album of kindness and hope.”