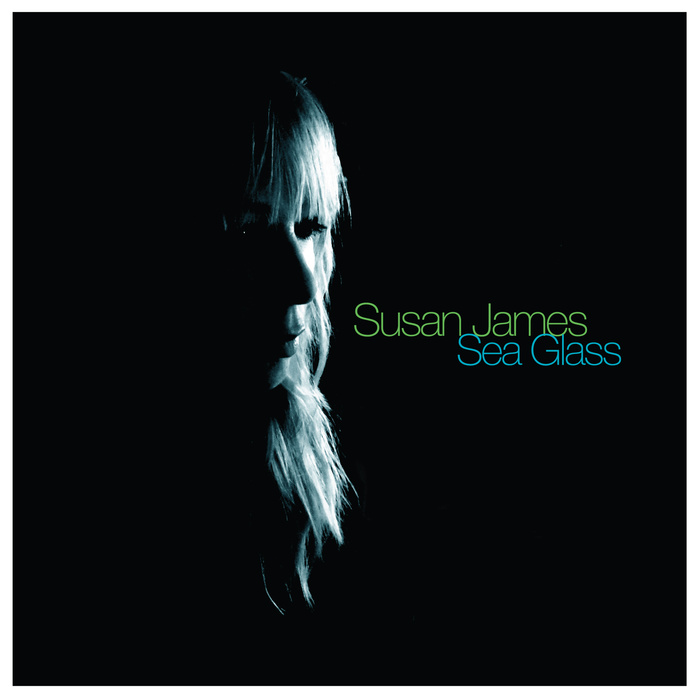 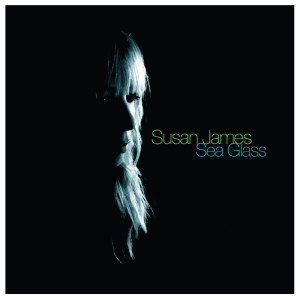 Sea Glass  is the sixth album from the Los Angeles-based singer-songwriter Susan James, adding to a varied catalogue of genre-spanning work over the last decade or so.

The record is co-arranged by James along with Sean O’Hagan, of High Llamas and Stereolab pedigree; in fact James has contributed vocals to a couple of High Llamas albums along the way.

‘Poseidon’s Daughter’ sets the tone beautifully, the highlight being the wonderful layered vocal arrangements, choreographed by James. There are a lot more of those to come. The laid back drums don’t kick in until half-way through, giving plenty of opportunity to put the purest of voices right up front in the mix.

Anyone wondering where O’Hagan is at this point need not wait much longer; track two, ‘Awful Lot’ starts out in classic High Llamas style with strings and tasteful keyboard flourishes – the song would sound totally at home on the Llamas career high-point, (in my humble opinion, of course), Hawaii.

‘Calico Valley’ picks up the pace, and like ‘Poseidon’s Daughter’ deals with environmental issues, the upbeat tune belying the subject matter of pollution and decay. ‘Ay Manzanita’ sympathetically addresses another heavy subject, war, with the lightest of touches and partly Spanish lyrics.

‘Tell Me Cosmo’ is certainly the song that hints most at a Stereolab-er’s involvement, and O’Hagan once again is subtle in his arrangement – truly, it is a match made in heaven as the textured harmonies and O’Hagan-isms work together extremely well. Fans of Saint Etienne‘s more downbeat work, (think The Sound Of Water, for instance), would find much to love in this album.

For a person born and raised in Southern California, there is somehow a deep Englishness to the vocal style at times, especially on the last song, erm, ‘Last Song’, which begins like a close cousin of Kate Bush‘s ‘Army Dreamers’ before taking off in a different direction altogether, with breath-taking moves from minor to major and back again. It ends the record on a downbeat, but really effective note.

A beautifully put together album of quality songs and arrangements.