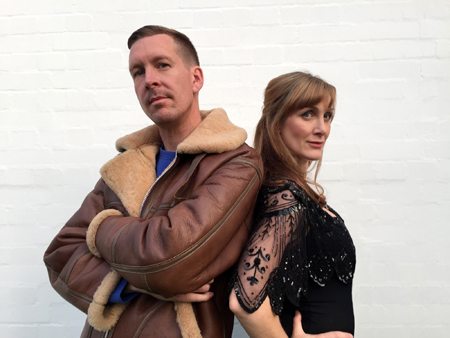 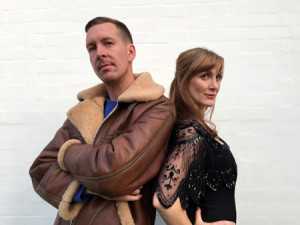 If you prefer your music to swill from the same trough as the likes of Cypress Hill or House Of Pain, there’s a very good chance that Hatt & Mosely‘s arresting new tune will not only be right up your bowling alley, but it’ll strike you a turkey every time too.

Boasting an irresistible swagger provided by prominent, marauding Mariachi horns, ‘Poker Star’ is a glorious throwback to the more ambitious big beat hip-hop of the nineties. A real parasitic leech of a record that lodges itself irretrievably in your psyche and sucks whatever ‘not-going-to-dance’ willpower you can still muster from your tortured soul.

Lyrically, it’s hard to keep up, the words coming thicker and faster than one of Eminem’s most ferocious tirades, but the phrasing here is magnificent. “Keep staring in the eye of the storm/And it won’t be too long ’til the thunder has gone‘, the featured New York rap duo Bronx Slang sagely advise us. Well on this evidence, the thunder is going to be around for some time yet.