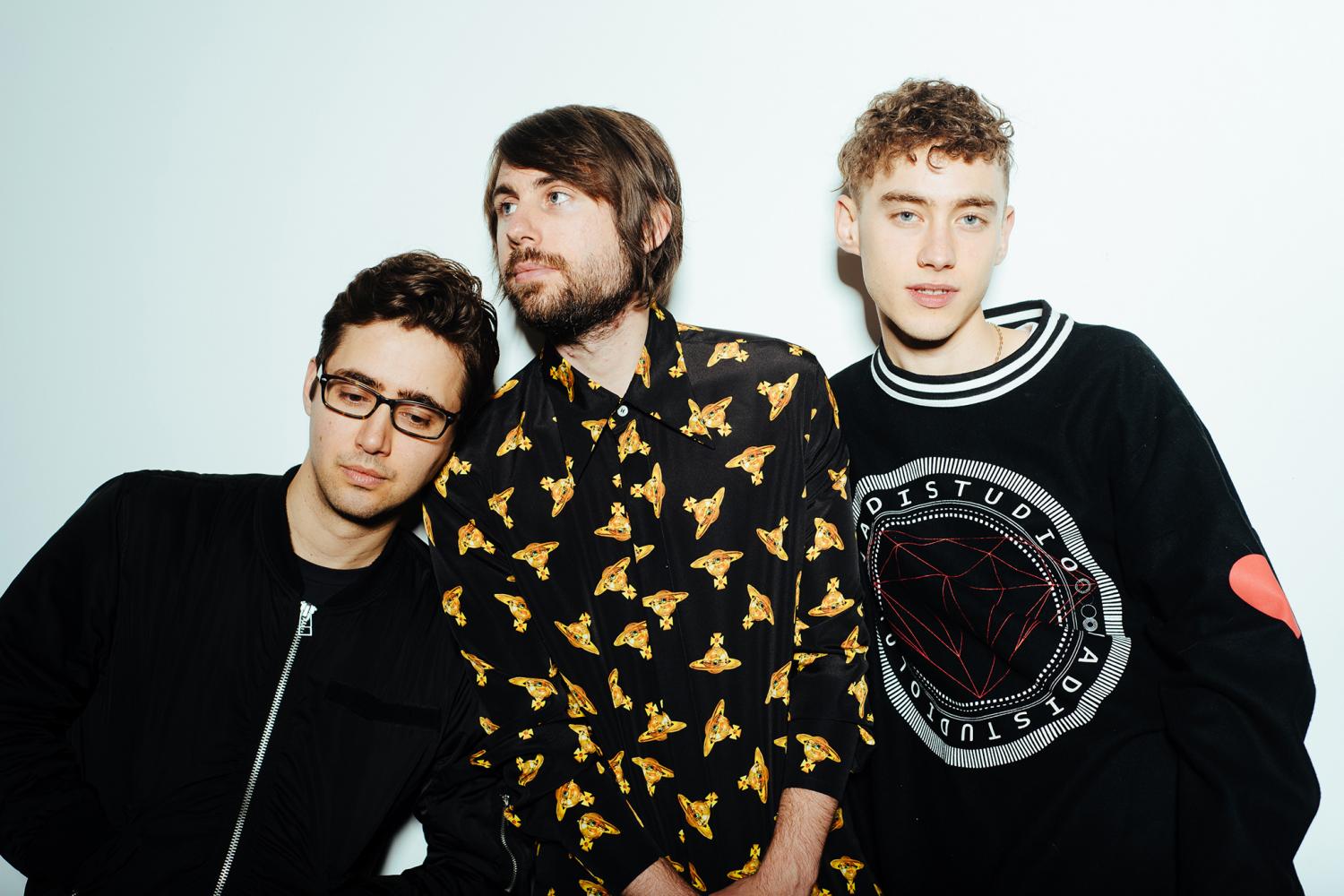 To be a pop music fan in 2015 can mean very different things. You could be a fan of superstars like Beyonce and Katy Perry, or into the new wave of pop-house hybrid acts like Disclosure and Jess Glynne, or fond of the perceived credibility of acts like Hot Chip and Robyn. Years & Years sit at a comfortable intersection of pop – electronic and futuristic-sounding, but with genuine hit singles to their name and a groundswell of support from hype-making bloggers and the BBC Sound Of 2015 prize. Their debut album Communion leaves critics divided: dismissed in some quarters as unsophisticated revivalists of 80’s pomp, praised in others for their brazenly anthemic sensibilities and hook-ready lyrics that snapshot the vulnerability and lust of the millennial generation’s sexuality. Years & Years have faced a backlash for being one of 2015’s most obvious success stories, the band seen as an icon of puppetry, entertainers whose role is determined by record industry figures who pull the strings – a marketing and hype victory regardless of the product and its quality.

It’s important to understand Years & Years are a pop act to the core. Unlike their closest sonic peers like Hot Chip or Cut Copy – bands who have built careers on home-friendly takes on club-ready sounds – Years & Years are completely unattached to indie values. There is no chorus too shameless or melody too obvious for their stadium-sized pop. So when they perform singles like ‘Shine’ and ‘Desire’ in front of a spectacular light show (we’re talking lazers and twenty-foot tall LED units), they feel like the biggest songs in the world.

Frontman Olly Alexander seems overwhelmed by the scale of it. A skinny, jittering jolt of nervous energy, he ricochets across the stage and into the audience, almost unable to take in the energy of a particularly adoring crowd. He’s an endearing presence – dance moves like a teenager well-practiced in mirror performance, awkward when gifts are launched on stage, but sincere and humble at all times.

The sugar-sweet choruses of their up-tempo hit singles are dance-pop alchemy of the purest form, but Communion’s biggest weakness is when it drops pace. So, its ballads might be insightful exposes of the sense of shame and fear in gay male sexuality – the kind of thing Bronski Beat or the Pet Shop Boys would have mastered if they turned their social and political concerns inwards – but, they’re also a bit of a slog to get through. Alexander isn’t quite the George Michael figure to Years & Years that the album suggests he is, his voice not strong enough on record to hold attention as the energy drops, so it’s a relief that for the most part of the night the show is anchored with kickdrums and glittering electronics. His voice sounds better live too – less foregrounded and affected.

The set by support act Tove Styrke sets up the differences between Years & Years and their peers, and makes apparent why their success was so inevitable even if they’d never had any industry push. Styrke’s newest album Kiddo is one of 2015’s best pop releases, a glorious mix of bright song-writing and vocal distinction, with sophisticated production that covers reggae to acid house without sounding gimmicky. As a stage presence, she’s flawless (she did come 3rd in Swedish Idol, so she’s had some training at least), and the material stands up despite the electronic flourishes being suppressed against a traditional drums-and-guitar band set-up. But there’s a sense that something isn’t quite working the way it should – quite simply, the set-up isn’t allowing these songs to be the strongest they can be. An interesting cover of Baby One More Time rolls over a squelchy acidic synth, but tethered to a live drummer it seems more acid jazz than avant-garde pop. Years & Years approach their own songs with greater respect, so while Styrke’s set is the most interesting, Years & Years’ is the most thrilling.

Near the end of their set, Years & Years cover Blu Cantrell’s ‘Breathe’ a song made up of three different choruses and therefore a perfect fit for them. It’s recast as a slow, lovelorn wallow, with Alexander drawing as much heartache as he can from singing Sean Paul’s original rap verse. This is how Years & Years approach their songs: finding the biggest hook and pairing it with the kind of feelings that feel private and alone to make them feel universal. Alexander’s homosexuality has been made a bigger issue than it should be in 2015, but it is part of why Communion, and this show, is so effective – it’s an album that speaks to the tentative anxieties of growing up and finding an identity, themes that go beyond sexuality but framed in a post-liberation way. History might judge it to be an important album; for many in the crowd, this show will be an important night.