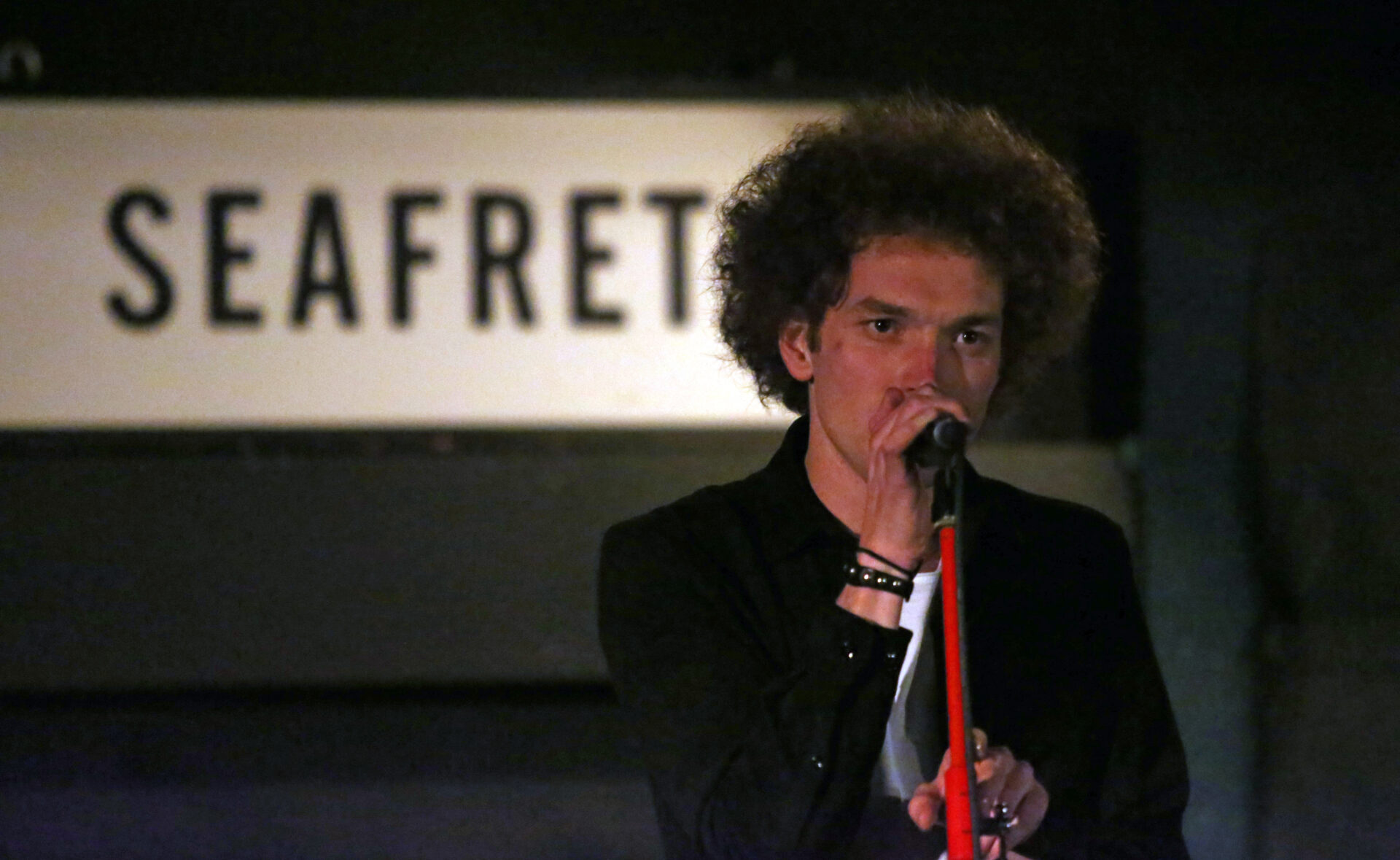 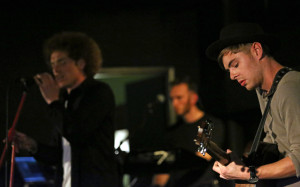 Seafret – the Bridlington duo of vocalist Jack Sedman and guitarist Harry Draper – met in August 2010 at an open mic night at The Ship Inn in the nearby village of Sewerby. Less than two years later they were playing their first show for the York live music promoter Please Please You. A little more than two years on and both of their worlds have changed.

With a couple of excellent EPs to their name (Give Me Something and Oceans), millions of YouTube views and Spotify plays under their belt, and having just blazed a glorious trail across the UK summer festival circuit – travelling all the way from Deer Shed, Latitude and V to Bestival, Cambridge Folk and Glastonbury – Seafret have recently signed to the mighty Columbia record label. Their eagerly awaited debut album will be released in January.

And Please Please You, for so long associated with shows at The Basement (in York’s City Screen cinema), has since extended its venue reach to include the Fulford Arms pub and the famous Brudenell Social Club in Leeds. To that list can now be added The Crescent in York. Similar in style and feel to the Brudenell, The Crescent is an old working men’s club located just outside the city walls behind the magnificent Art Deco building that is the former Odeon cinema. 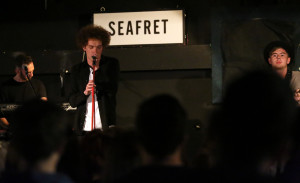 first ever gig at this location seems only right and proper as the date also happens to be the opening night of the band’s current tour of the UK. Anticipation is high. The crowd is swelled with many of Seafret’s friends and family who have followed their heroes down the A164 from Yorkshire’s east coast. Their presence adds to what is a great party atmosphere.

And Seafret do not disappoint. Bolstered by the addition of keys and drums and clearly battle-hardened from their extensive festival commitments, their sound is suddenly much more robust, vigorous and mature, giving lie to all of those earlier acoustic folk epithets. Over the course of some 15 songs – the bulk of which you suspect will be destined for the new album – Seafret chart a hypnotic journey that takes in many musical reference points including those of folk, jazz, rock, blues and even shades of flamenco.

The secret of Seafret’s charm and a raft of songs that lift them way beyond the ordinary is the chemistry that exists between Sedman and Draper. Together they have a supreme gift for melody and an unimpeachable sense of how best to marry their talents. Sedman’s magnificent voice swoops and soars over the intricate wonder of Draper’s guitar playing. 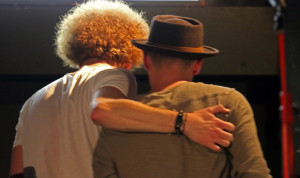 As the title of their second EP would suggest, the sea continues to wield a strong influence upon their music. It features in their lyrics – ‘Skipping Stone’, the euphoric ‘Atlantis’ and the beautifully understated power of ‘Oceans’ – permeated by a deep yearning that their relocation to London from their East Riding of Yorkshire homes would appear to have only magnified.

You do sense that Seafret are now standing on the edge of greatness. And at this moment in time everything about them feels absolutely essential.

More photos from this show are here