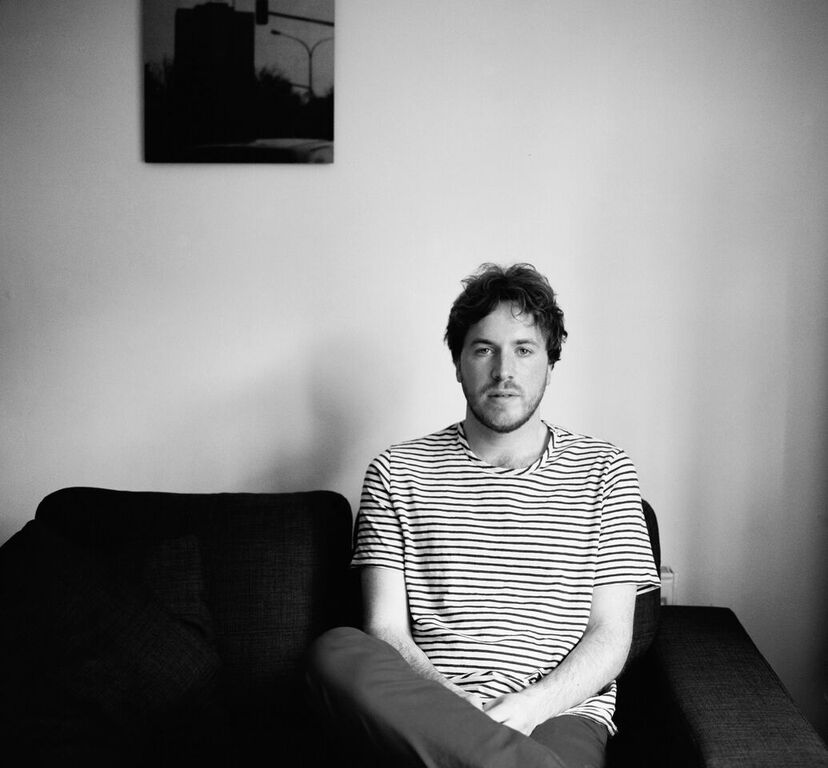 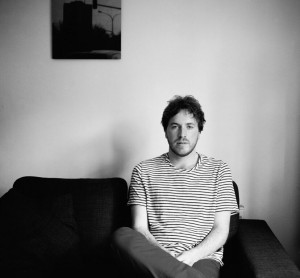 Irish, Grand Pocket Orchestra frontman Paddy Hanna released his second single ‘Underprotected’ last week via Trout Records. Its nagging rhythm and tremulous guitars are decorated by Hanna’s wonderful vocals, his soulful falsetto, that wrestles with self doubt, trembles on the knife point between Elvis Costello and Future Islands front man Samuel T. Herring. Hanna describes the track as “an ode to self-doubt, a story of embracing worth, while mourning the loss of a sorrow which once defined you.”

Part of the same Dublin scene which spawned Girl Band – who he recently supported on their Irish tour – as well as his Trout label mates O Emperor and Saint Sister.