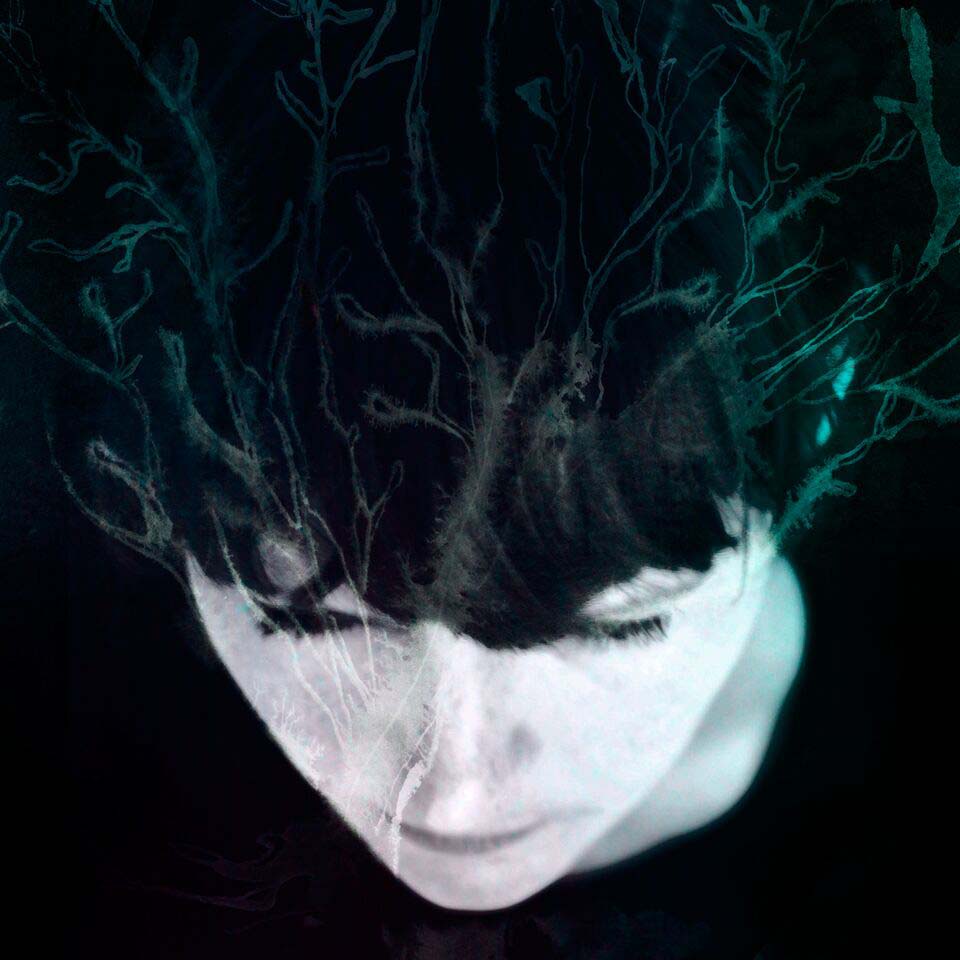 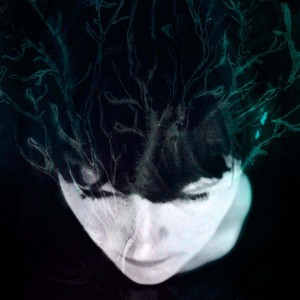 Scandinavia seems to be at the forefront of everything these days, whether it is leading the way in brilliant, gritty television dramas like The Bridge or The Killing, health foods (veganism in particular is higher here than in most other parts of the world) or the current groundswell of intoxicating musical artists who have broken through over the past few years. Hanne Kolstø is most certainly one of the most arresting emergences, and here, on her fifth album, we find her lovelorn, browbeaten and pensively reflective.

There are several parallels that could be drawn here, believe it or not, with Frank Sinatra‘s seminal 1955 album In The Wee Small Hours. Not that Kolstø sounds anything like Ol’ Blue Eyes, of course, and her music is far bigger and more emphatic, but the aching sorrow in both her lyrical matter and delivery beckon comparison more stringently than you might ordinarily expect.

It is perhaps evident from Kolstø’s opening gambit, ‘Bordermind‘, all irregular beats and fancy loops, that Björk has been a regular feature of her musical landscape over the years, but this will be the one and only occasion that Kolstø resembles anything approaching the quirky Icelandic pop genius. Instead there is a whole marquee full of comparisons with various female singer/songwriters that seem to have been absorbed into her sound. When you hear the closing salvo of ‘This Town’ and ‘White Noise Static’, for example, it doesn’t take much of a stretch of the imagination to envisage that our Norwegian heroine is no stranger to bed-hugging, lonesome, melancholy nights listening to Kate Bush‘s ‘This Woman’s Work’ on constant repeat, half empty wine glass lying forlornly by the bedside lamp until the witching hour at least.

To paint a picture of sullen morosity, however, would be doing While We Still Have Light a great injustice. Despite my initial Sinatra comparison, this is no Joni Mitchell ‘Blue‘ type record. Sometimes, it can be invigorating, such as the desperate but euphoric ‘I Hate You Don’t Leave Me’, the dreamy, cinematic synth ballad title track, or the defiant Paramore meets Do Me Bad Things rapture of ‘Mysterious‘, but it is arguably the moments of palpable desolation of While We Still Have Light that are the real backbone of the album, and which marks Kolstø out as a true Nordic gem.