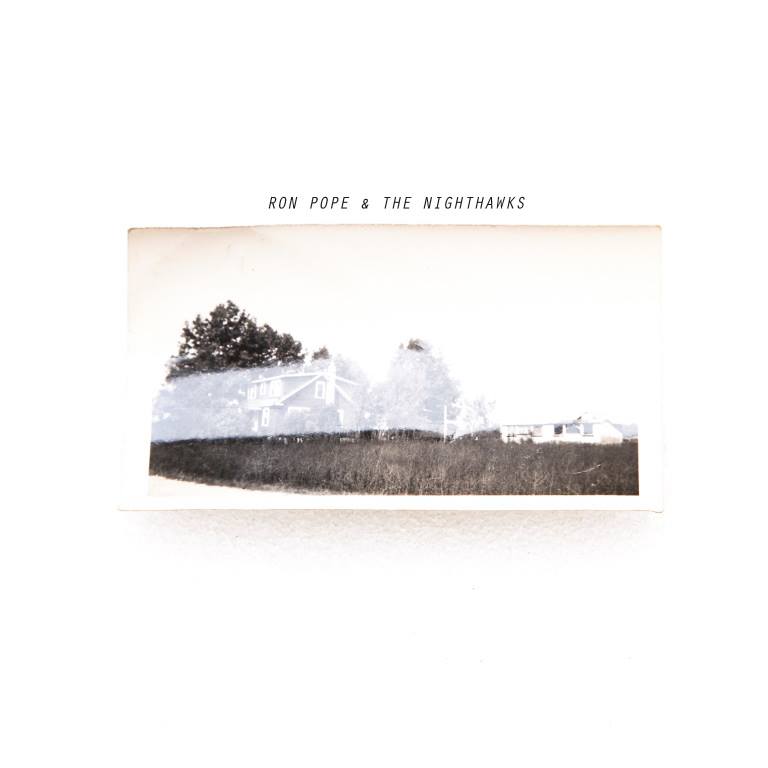 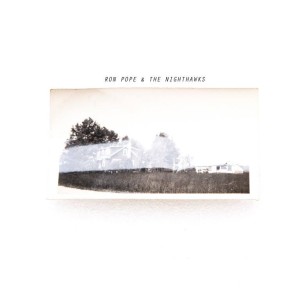 You may think you’ve never heard of Ron Pope, but you have. Oh, you have. Whether you’re a fan of American gothic fantasy shows like Vampire Diaries, or if country music is your bag to the extent that the excellent Nashville is deemed unmissable television, or even if you see the small screen as an escape from the daily grind and an excuse to flush your brain down the toilet while you watch Made In Chelsea, then you most certainly have heard of Ron Pope.

Believe it or not, Pope, as a solo artist, has sold over two million singles and seen his music featured many times on shows like NBC’s The Voice, FOX’s So You Think You Can Dance and the long-running teen drama 90210. This is no accident, however, for you’d be hard pushed to find a more industrious working musician alive than the Atlanta singer/songwriter, whose first three years saw him release a staggering six albums, or seven if you include Live & Unplugged In New York. This latest album, his first with The Nighthawks, clearly illustrates why so many have embraced Pope’s music with all their hearts.

The guitarist does beer-swilling-buddy rock perfectly, as typified by the drunken swagger of ‘Bad Intentions’, or the hearty assault of the splendid opener ‘Southern Cross’, which rattles on ebulliently and irresistibly with a delightful country twang and delivers a sobering reminder that ‘You were born from the dust/You were raised in dirt’. Equally, though, Pope is more than adept at soul searching, remorseful ballads like the affectionate ‘Leave You Behind’ or the baleful (but pretty) ‘Lies And Cigarettes’, which recalls Pope’s hero Springsteen both in its lyrical depth and instrumental sparsity.

It’s not all good clean fun, though, since a drug and alcohol fuelled hedonism is acknowledged on perhaps the two strongest – and most contrasting – compositions. First of all, we have the folksy ‘White River Junction’ (I don’t think I need to explain anything there, do I?) and then, towards the album’s close, the devastatingly bleak, sorrowful apology that is ‘One Shot Of Whiskey’, which is so heartbreaking that it wouldn’t have sounded out of place on Jason Isbell‘s remarkable 2013 release Southeastern.

So, with all that in mind, I am sensing that some of you may have read my opening paragraph and thought “No, I still haven’t heard of him“. Well, hold that thought, because, on this evidence, you sure as Hell will know all about him soon!