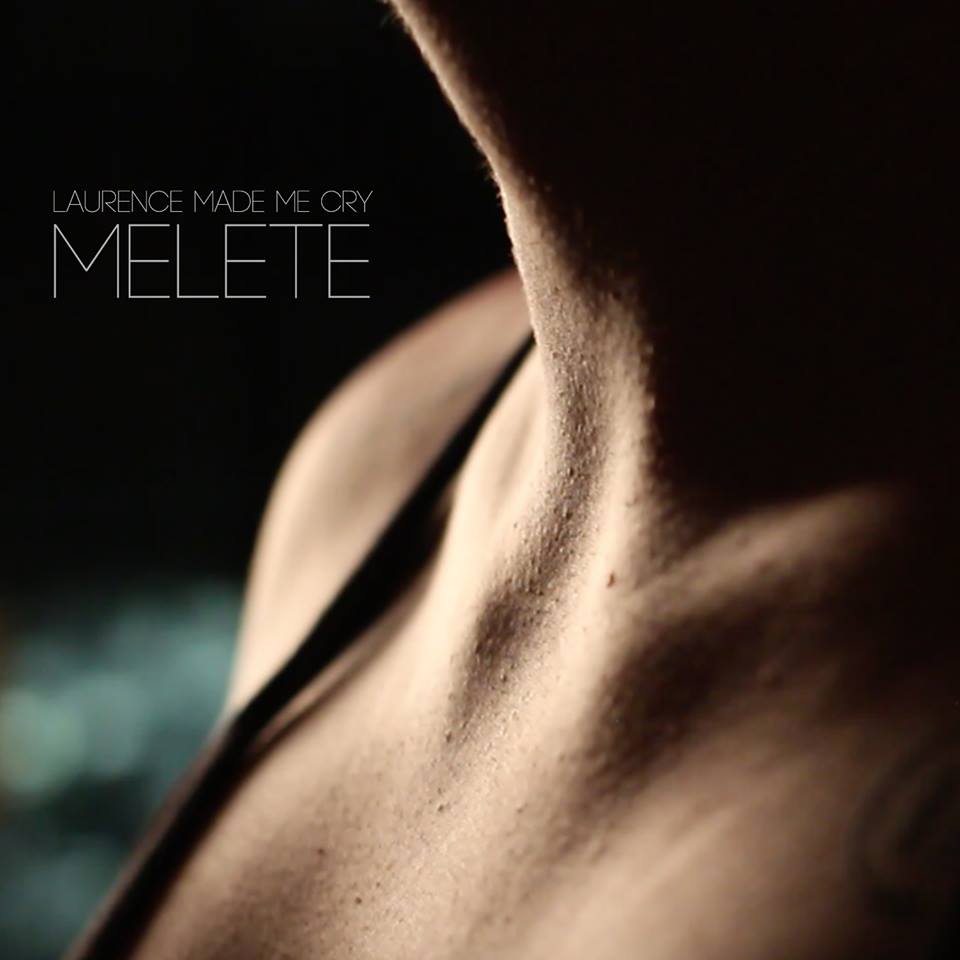 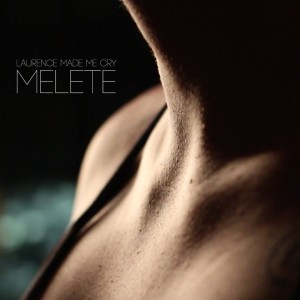 Laurence Made Me Cry is musician and artist Jo Whitby. Upping sticks from Cardiff a few years back, she’s currently based in the Highlands of Scotland. ‘Melete’ is the first fruits of her work with Swansea-based musician Simon Parton (Belgrave). ‘Melete’ is slow-motion heartbreak that eschews terms like folktronica and trip hop.  Gradually enveloping over you and unfurling into the listeners ears over four and half minutes: via its patchwork quilt of electronic twitches, beats and glitches and layers of sympathetic synths that set the scene like background sketches, while Jo’s tone is at once resigned and comfortingly empathetic. ‘Practise makes perfect sense/Put it all together and try again,’ she sings in confessional hushed tones sounding not unlike Tracy Thorn, offering us a window on her relationships on shifting sands. The sound of mid-winter heartbreak never sounded so deliciously poignant.

‘Melete’ is the first single to be taken from Laurence Made Me Cry’s forthcoming EP Titans’ Daughters; it was originally planned to be LMMC’s second album following on from the 2013 Welsh Music Prize nominated debut The Diary Of Me.  It’s a two-part EP release, the second of which will be out later in the year. Titans’ Daughters will feature collaborations with Scottish artists Chrissy Barnacle and Rachel Sermanni.