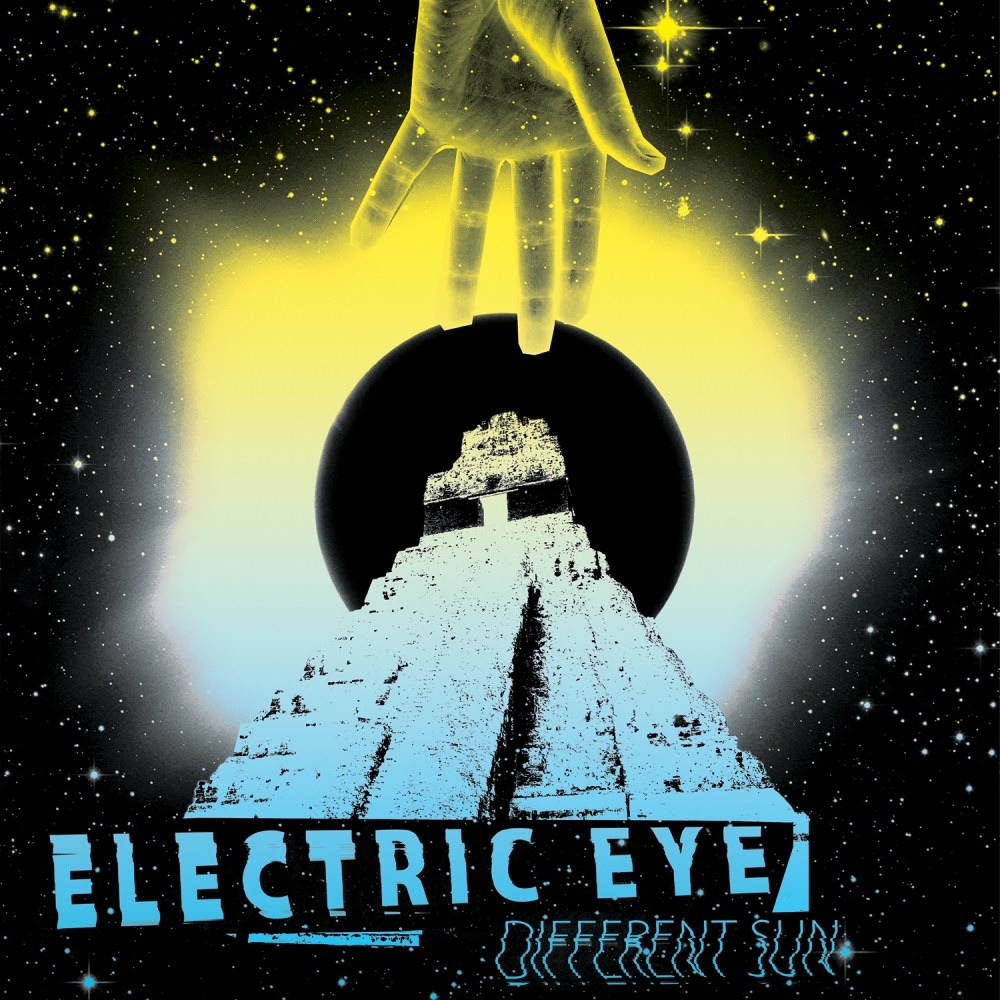 Anyone in search of a riveting, progressive and thrilling record to belatedly start their year off with a resounding bang could do a lot worse than check out the glorious new release from Norway’s brilliant Electric Eye.

There’s a lot going on here, right from the driving rhythm of opening track ‘Silent By The River‘, which builds to a euphoric, stratospheric crescendo half-way through the song and sets the scene for the many multi-layered gems yet to follow. Often, the compositions herein bear comparison with the indie dance crossover of the early to mid-nineties but re-imagined in a style that recalls Six Organs Of Admittance. ‘Never Fade Away‘ is a case in point, as funky as, say, ‘Fool’s Gold‘, as its propulsive beats become a real earworm.

It is as irresistible as A Guy Called Gerald‘s acid house classic ‘Voodoo Ray‘ and takes us on a long drive across a large city at midnight, pulsating rampantly, perhaps trying to find the heart of Saturday night. It’s instilled with a sense of apprehensive anticipation and is really quite wonderful.

As gravity defying as many of the flighty tunes here undoubtedly are (‘Heavy Steps On The Ocean Floor‘ is akin to Fleet Foxes on a spaceship, harmonising to the sound of its own engine’s purr), the group are just as comfortable with straight(ish) rockers. The best example of this is the fiendishly clever ‘Mercury Rise‘, which clearly takes its cue from T.Rex‘s ‘Get It On‘, but despite its obvious homage, it oozes an innocent charm like a space age Bolan, and makes damn sure that you still ‘love to boogie‘.

On ‘All Of This Has Happened Before And Will Happen Again‘, old film samples add a curious air of otherworldliness to proceedings, while the Eastern, insistent feel of the jerky, quirky percussion beckons alignment with Clint Mansell during his Bentley Rhythm Ace days. It’s certainly a standout moment though all seven of the tracks included here (most of which exceed five minutes) are easy to fall in love with.

‘Bless‘ is like Bomb The Bass backing Heaven 17‘s Glenn Gregory if you can imagine that, but no matter what the influences were that fuelled Different Sun, it still manages to sound bang up to date and ought to put Electric Eye firmly in the big league.