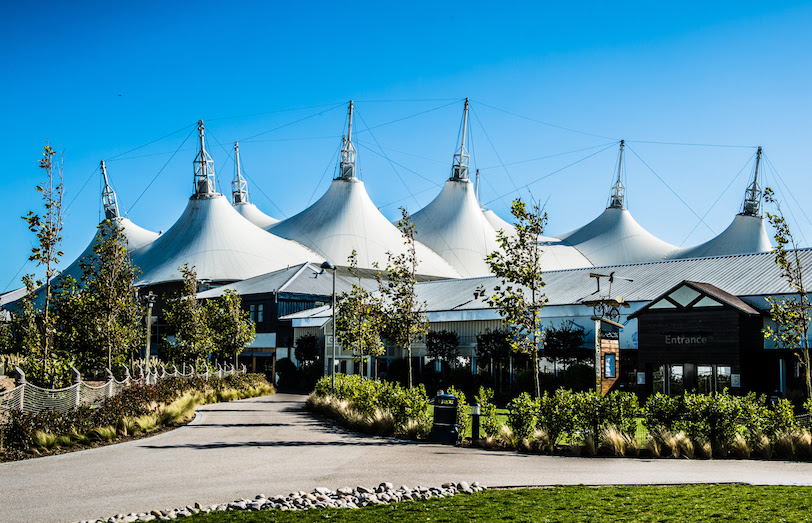 In addition to DJs and live music, the grounds will also feature hand picked film screenings, tenpin bowling, go karting, swimming pools, arcades, and multiple bars and restaurants, along its own stretch of beach on the Sussex coast.

All the onsite accommodation is included in the ticket price and located within walking distance of the indoor music venues. With various types of accommodation packages available, weekend tickets for the event are on sale now from £145 per person via Rockaway Beach.