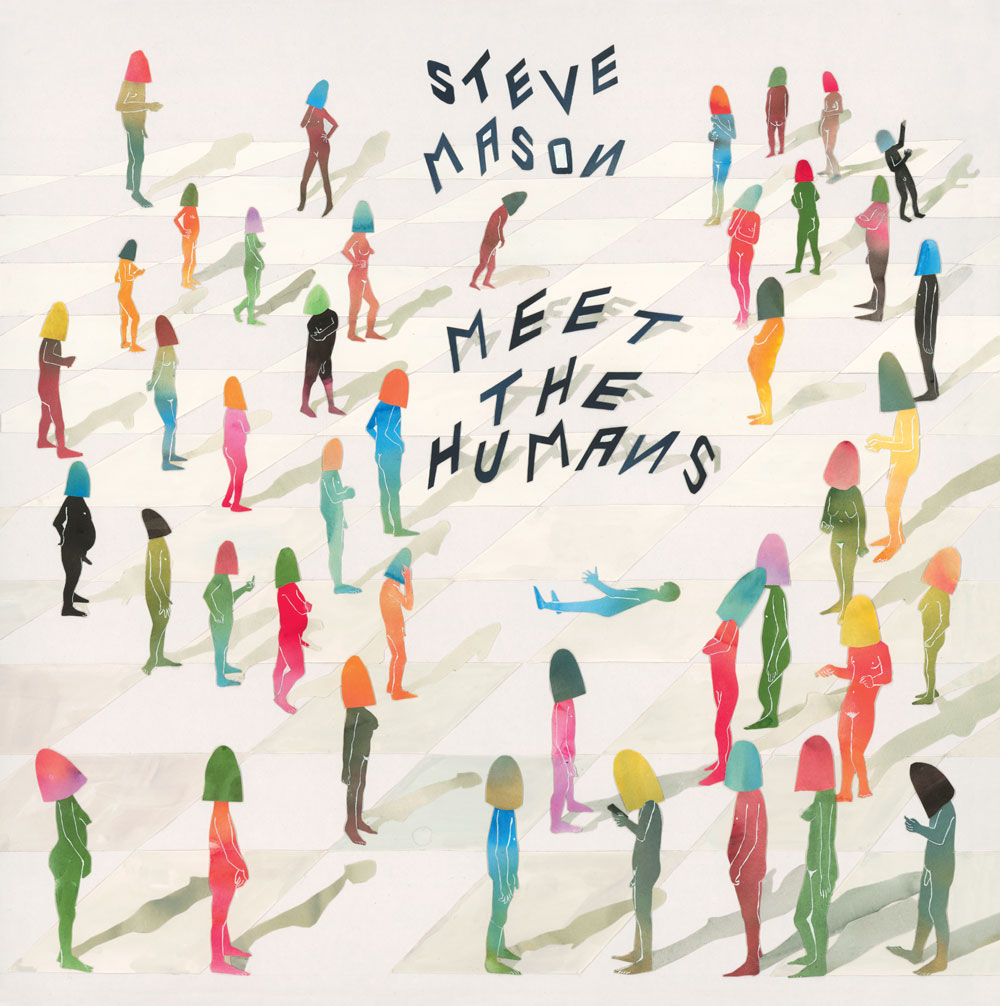 I have come to realise that I am no longer young. This revelation presented itself at 10.13am one Tuesday as a musically savvy colleague enquired as to what constituted my listening pleasure. I advised him it was the latest Steve Mason release, “…you know, the guy who used to be in the Beta Band?“. Silence ensued. The Beta Band drew their final breath in 2004, in relative terms that may well have been the 1960’s for all my colleague cared. Youngsters today eh?

So what of the aforementioned Mr Mason, well, he struggled for a time, putting out releases under a variety of different monikers as he sought to find a new angle, a fresh platform onto which to project his map of the world. By 2009 he opted for the plain ‘Steve Mason’ and has never looked back. Mason then released one of my favourite tracks of the year All Come Down followed by two further albums which both hit their mark perfectly. The only criticism of Mason is this, his albums can be a lesson in cathartic shedding of his demons and that can make for a tough listen on occasion.

Fast forward to 2016 and Meet The Humans, an album recorded in his new spiritual home of Brighton and it’s either the sea air or the close proximity of Choccywoccydoodah but this is a seismic shift in tone, texture and uplifting messages to the world. In short, it’s an absolute joy. The album opens with ‘Water Bored‘ and ‘Alive’ both jaunty and humorous in equal measure before the scuzzy guitar of ‘Alright‘ kicks in and Mason’s vocals head off into the ether along the coast to Hove and gently out to sea.

‘To A Door’ recalls early Badly Drawn Boy and that’s not a criticism as it comes laced with plenty of happy clapping rather than Northern dourness and the single ‘Planet Sizes‘ is so cheery you start to wonder who this imposter is and what have they done with the real Steve Mason. I am enveloped by the warmth of tinkling synths and his positive outlook on life, “the universe is mine” he claims and he may well have a point. Perversely, the three standout tracks feature late on in the album. ‘Words In My Head’ is an early 90s Madchester techno shuffle with Mason imploring “because I love you/in my own way” and I wonder if he’s finally at peace with himself.

‘Like Water’ is orchestral in its slow climatic build but Mason really nails it on ‘Hardly Go Through’ which opens in staccato fashion with a stifled keyboard arrangement which reveals itself to be a lush, touching ballad of which John Grant would be proud. The ambiguous “and I can hardly go through without you honey/what am I supposed to do with a girl like you” will resonate with people for a myriad of reasons but coming in a week when I lost a friend it hit home like Thor’s hammer.

Meet The Humans is witty, uplifting, tear-jerking and improves with every repeat listen. My colleague is now a fan, you should be too. Steve Mason, please don’t move from Brighton. Ever.