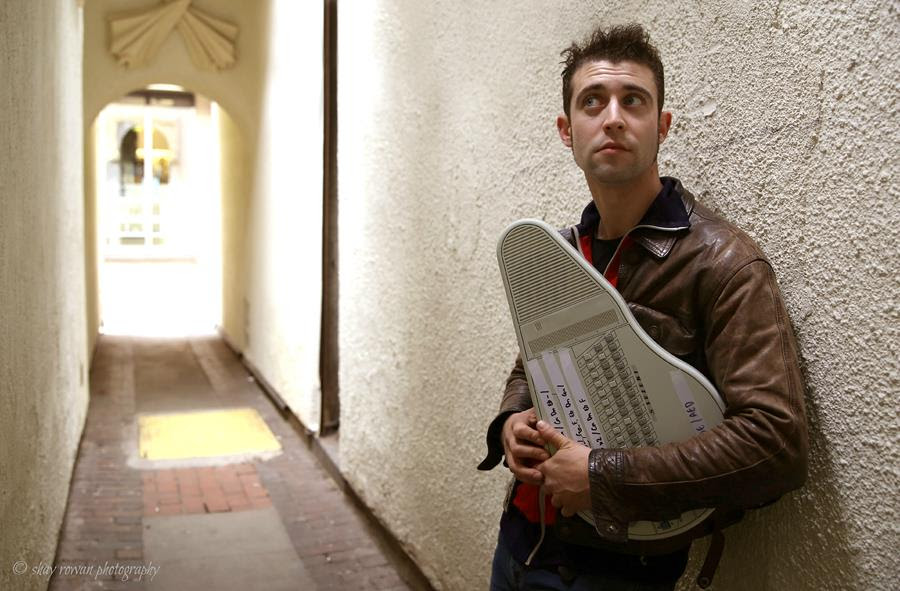 Manchester’s Richard Lomax releases his new single ‘Weapons of Mass Destruction’ Won the 1st April 2016, via Sotones Records, a swirling head vs heart baroque pop song, with a wryly observant lyrical couplets its all faintly reminiscent of the likes The Divine Comedy and Pulp. Watch the premiere of the video here:

As Richard puts it, “Straightforward logic doesn’t do justice to the sheer visceral thrilling terror of falling in love (or in lust). ‘Weapons Of Mass Destruction’ was in-part inspired through science as our bodies react to the floods of chemicals that sex can produce which can be confused (or indeed be described) as ‘love’.

The emotions we experience surrounding love and sex can be somewhat attributed in to chemical processes, but it’s a case of an untrustworthy narrator as the song explores the desperation of someone trying and failing to convince themselves they are not in love, by holding up logic and chemical reactions as a shield or alibi against love.”

Richard Lomax’ recent single ‘I Cycle’ was released on 19 February, and sophomore album, ‘Postcards & Love-letters (From Somewhere You’ve Never Heard Of)’ is currently in production.