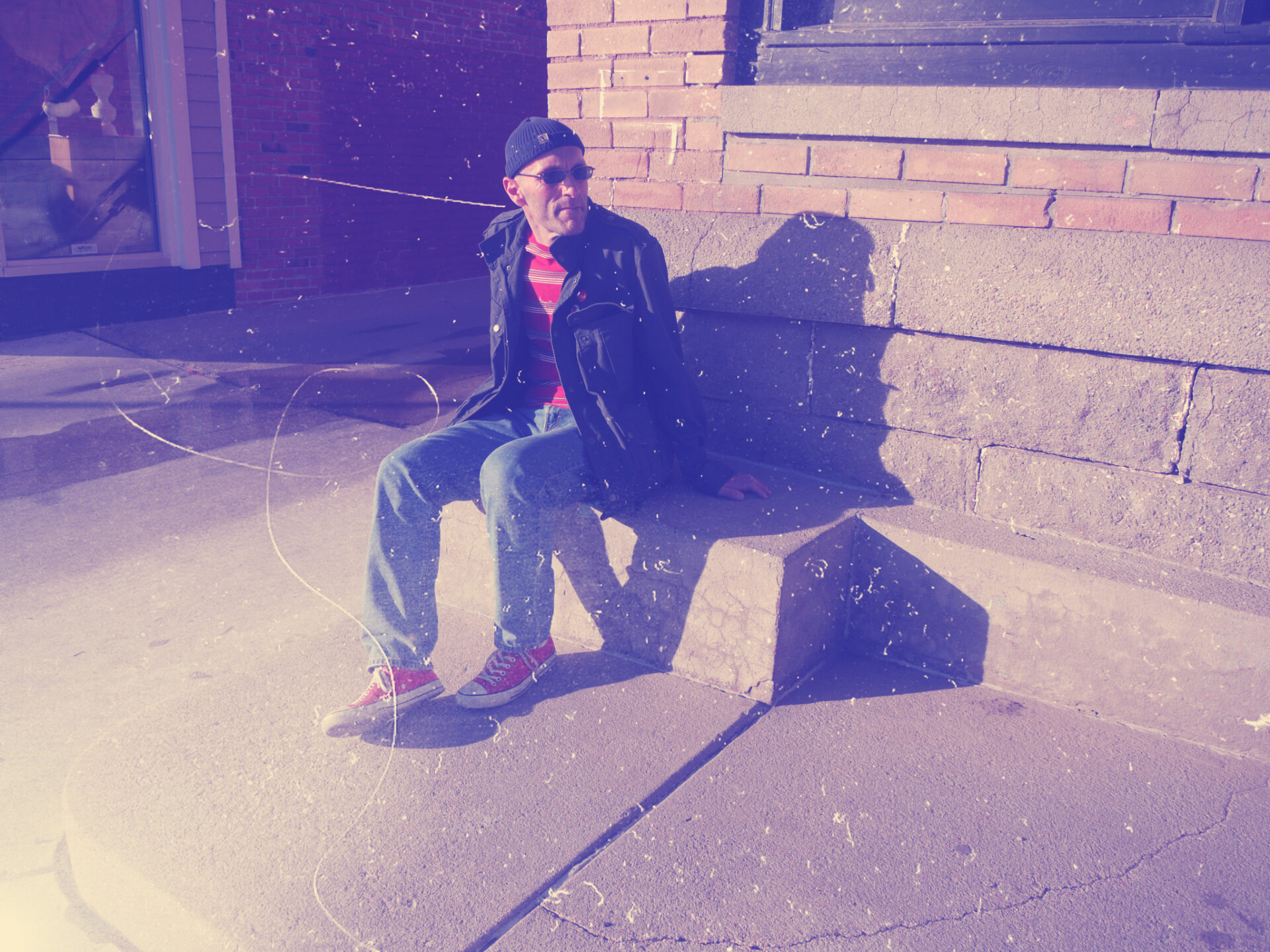 Jeff Runnings releases his new album ‘Primitives and Smalls’ via Saint Marie Records shortly, and we have the premiere stream of the entire LP! Fusing the gazey dreamscapes that’s melodies and minimal drums patterns are influenced by the Cocteau Twins, to metallic synths and wistful melodic voyages that are reminiscent of mid-period New Order or early Pet Shop Boys. An otherworldly yet deeply affecting record. Listen below.

The creative force behind legendary grammy-nominated, dreampop pioneers For Against, Jeff Runnings makes his solo debut with Primitives and Smalls. Featuring lyrics that sting and music driven by Cocteau drums and Factory synths, it’s like being pulled under the ice by your own tormented thoughts.