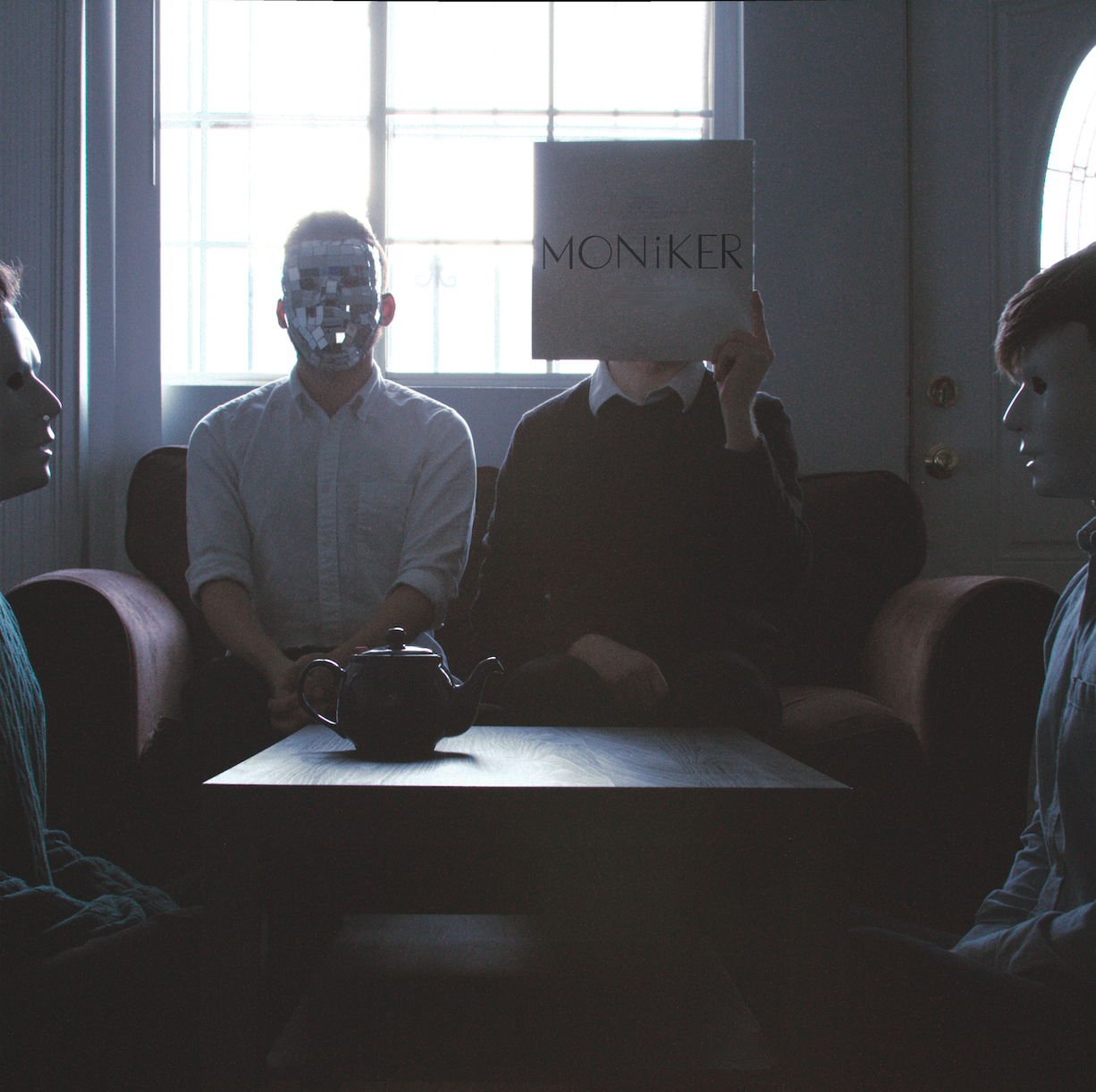 These days, musical genres are becoming even harder to define.  Combinations of seemingly disparate melodies and sounds come together to make something completely new, with bands and artists cultivating their own personal niches in the crowded landscape.  It makes for a diverse and exciting musical universe filled with fluid genre boundaries but it also has New York band Moniker thinking.

Frontman Jordan Scott weaves a complex tale of identity on their new single ‘I Was Born Disco, But…’ taken from their new MONiKER LP.  While mainly set against a jangly guitar melody that’s reminiscent of Orange Juice, the track also deconstructs itself by breaking down into individual drum beats and a funk-filled bassline.  Much of the joy of the song comes from Scott’s self-doubting lyrics, though.  “I had never called it indie/It was only a melody/And a dancing beat,” he sings woozily, mirroring his own doubt about putting labels on music.  Whatever label you might want to put on to it though, Moniker’s latest is a dreamily infectious number that defies expectations.

MONiKER is available to buy now from Bandcamp