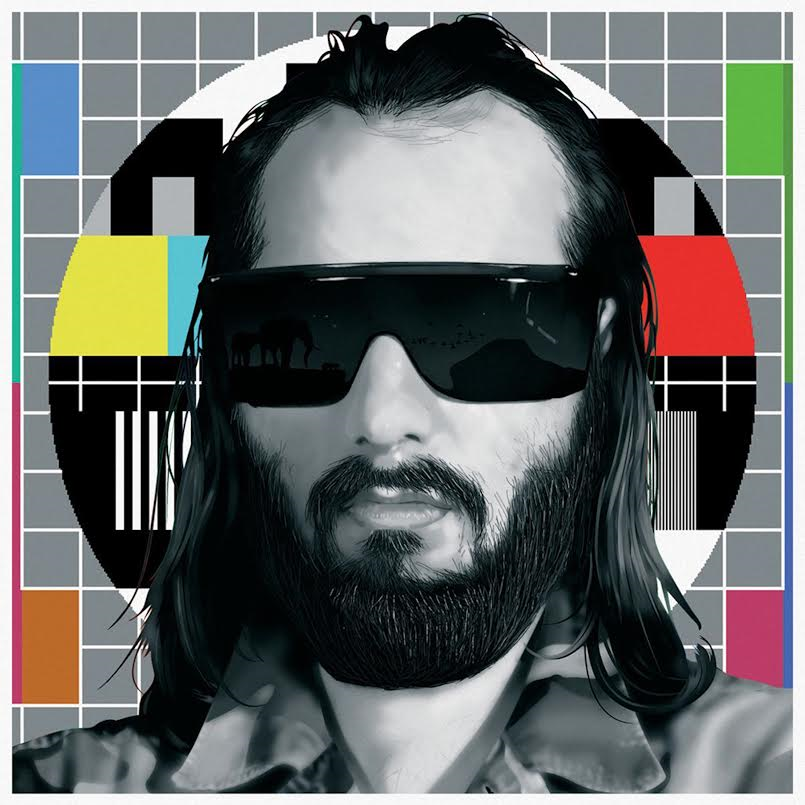 ‘La Ritournelle’ has endured exceptionally well in the twelve years since it first appeared on Sébastien Tellier’s album Politics. An eight-minute epic of poignant piano chords, sweeping orchestral strings and intricate drumming from Afrobeat hero Tony Allen, ‘La Ritournelle’ still turns up as incidental music in adverts and television with great regularity. It’s easy to understand why: its opulent grandeur is coloured with warmth and joy, yet its ramshackle rhythms and Tellier’s softly-sung declarations of love lend it a welcoming intimacy. So the idea behind The Remixes presents an immediate challenge: how can the song be reconfigured anew without losing the subtle graces that make it such a lasting classic?

The collection’s greatest victory is that nobody manages to get it completely wrong. The three new versions, bookended by the original and Mr Dan’s all-but-in-name radio-edit version, stay close to the delicacy of Tellier’s original. The Our Mother Mix flirts with the slow boom-bap of experimental hip-hop from Flying Lotus, with scorched bass drones adding drama, but cuts up Tellier’s vocals and synth washes to produce the same sense of longing. The FTSE Mix is similarly rooted in low-end, but draws out a symphonic intro laden with tension. Both are radical reinventions of the source material, and while it’s hard to imagine them taking precedent, they’re interesting curios that tell a different story from the original’s blissed-out contentment. The Gilligan Moss Mix takes a difference approach, tweaking the original’s structure to make it dancefloor-ready with chiming chords and a disco bassline, doing just enough differently to feel vital.

The Remixes works well as an EP because it’s true to its title – ‘La Ritournelle’ translates as ‘the refrain’ – and the mixes here understand that the key to success in any version is to avoid tampering with it too much. Time has been kind to the track, and these versions won’t damage its legacy at all.