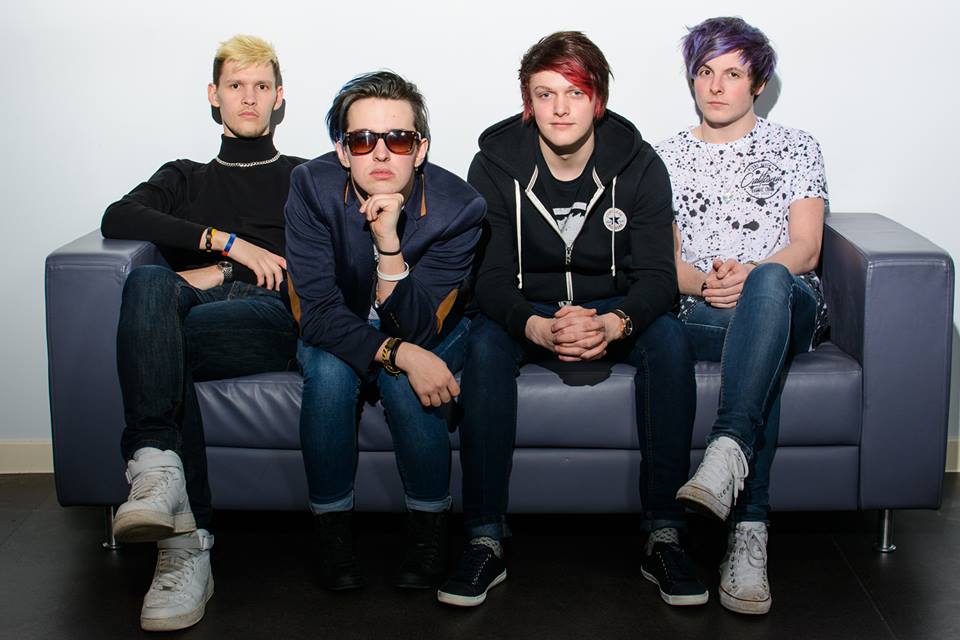 Sometimes everything sounds exactly the same after a while, but then, every now and again, something exciting comes along to shake it all up again.  One such band is Glasgow’s Single By Sunday; they combine all of the best things about pop music and create something marvellous.  ‘Adrenaline’ – released with their new single ‘Atom Bomb’ – is a frenetic and fresh blast of fun, with its close harmonies, fast pace, and catchy melodies that beg to be danced to.

These guys are, quite frankly, one of the best new bands around right now, and ‘Adrenaline’ shows off just how good and special Single By Sunday really are.  They’ve been snapping up attention and positive reviews in recent months; it won’t be too long before Single By Sunday become one of pop’s best-loved bands, and rightly so.