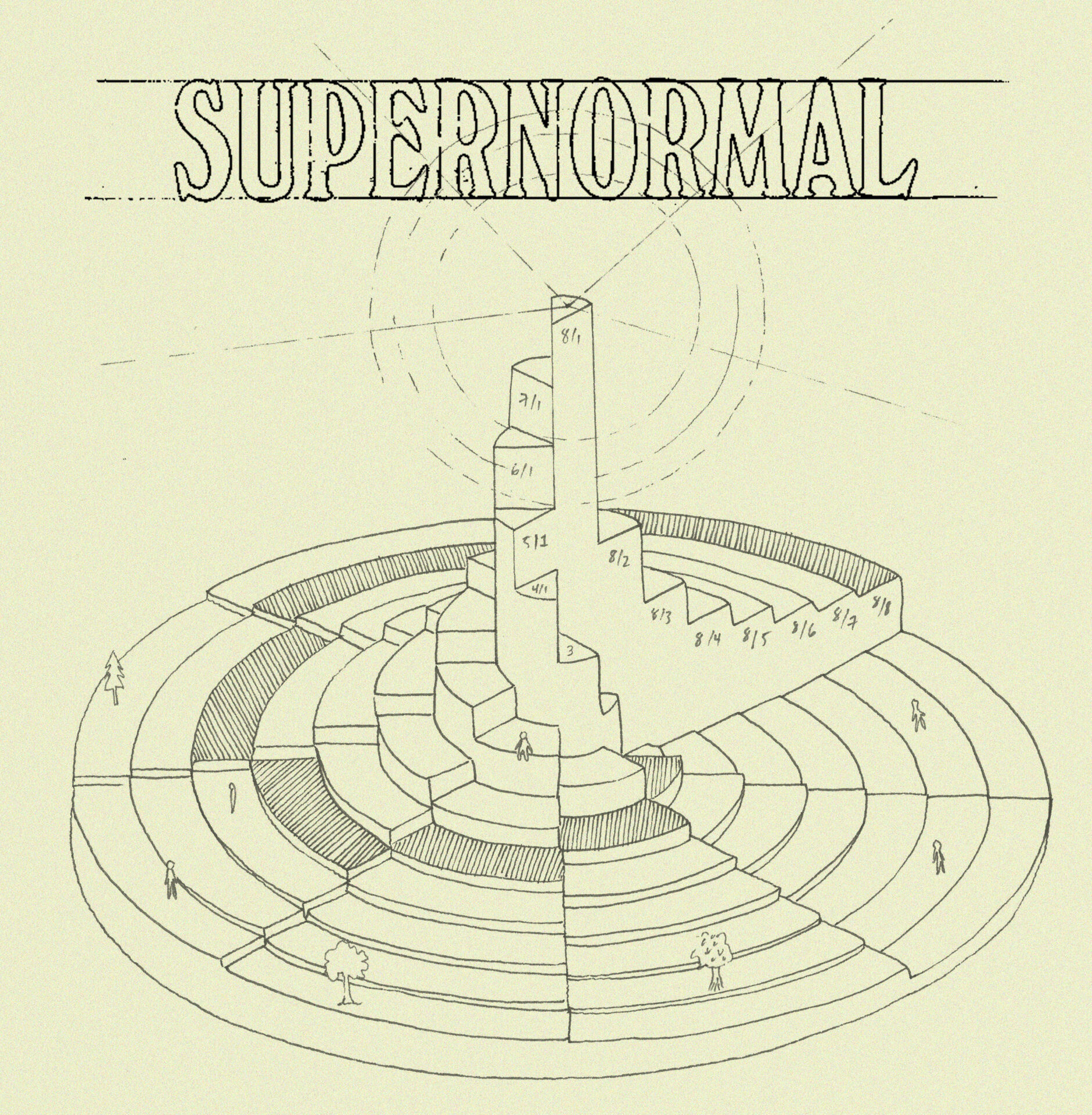 It’s a little less than a month before Supernormal returns to the Oxfordshire countryside to host the best in experimental music and arts.  Long-form improvisational group Vibracathedral Orchestra, Texans The Cush, Dutch institution The Ex, off-kilter poppers Bas Jan and many more had already been announced for the three-day event.  Now the bill has been completed by a final wave of diverse acts.

The organisers have also confirmed the commissions for their new interdisciplinary space The Vortex.  It’s set to feature everything from talks to film soundtracks, collaborative pieces to workshops.  Highlights include commissions from Club Des Femmes, Film Material and Medea, featuring Bas Jan’s Serafina Steer and The Lone Taxidermist.

Tickets and more information can be found on the Supernormal website.