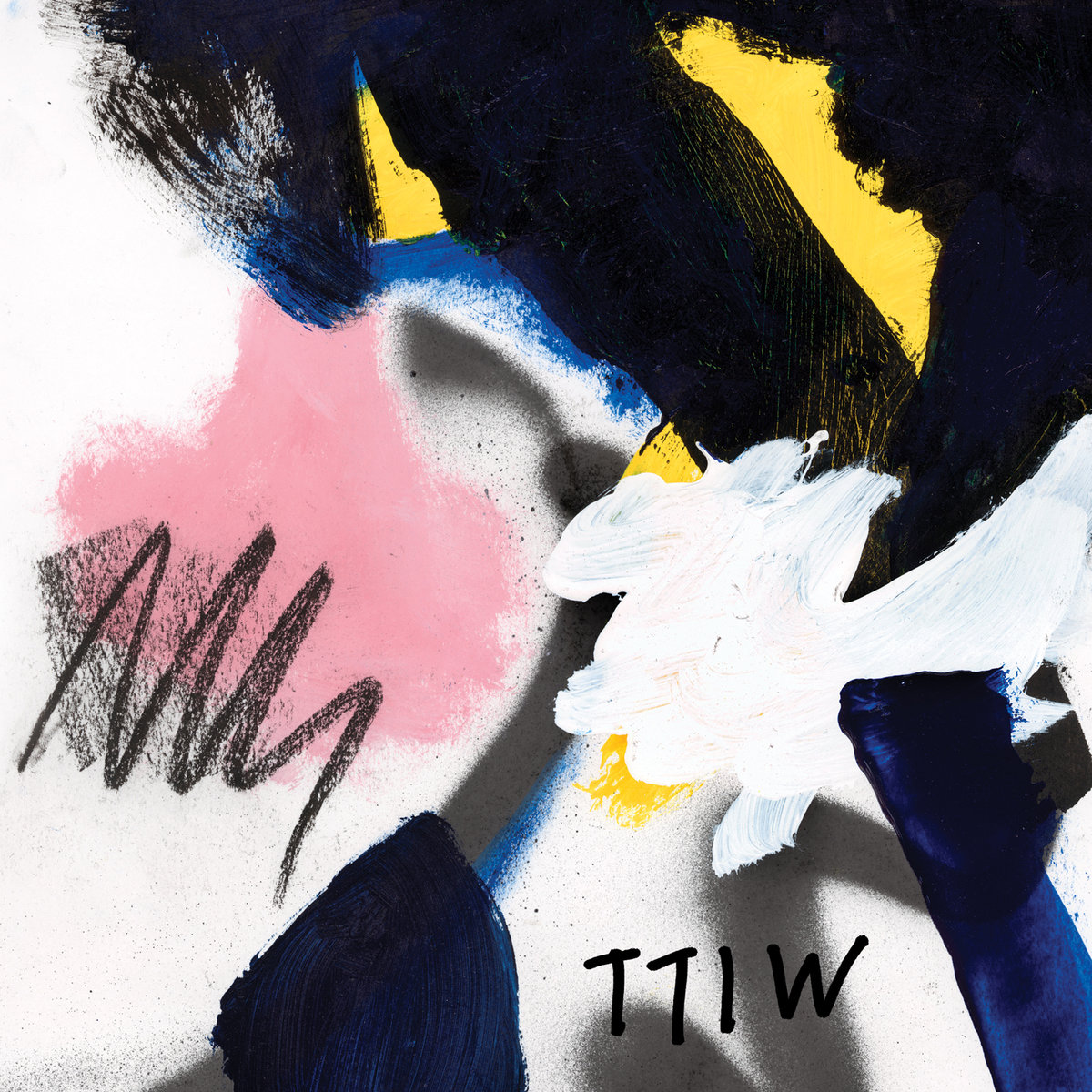 Without yet reading the title of this excellent new hip hop album by Ed Scissor & Lamplighter, the notes say, “wintery“, after the first four bars. Apt as it turns out. This is icy stuff all the way through. Beautifully chilly to its very core with a detached sound that touches on the moody without ever being self-indulgent. Classical sounds cool one to the bone. Add the vaguely surly but utterly assured rhymes and it’s a compelling project.

There’s a slight Bristol sound to goings on which perhaps seems rational given the album is a collaboration between a Glasgow-based producer and a Cambridge-residing wordsmith. It’s neither as harsh as the gritty streets of west Scotland nor as polite as the great university town. Somewhere in between – sleek but with a darker edge of menace and most definitely UK. There’s a nihilistic hollowness that either draws you in or alienates. Perhaps both. A track like ‘TTIW‘ with its minimal plucks and parsimonious percussion is almost bereft of humanity…in a good way. Sparse it may be but it’s powerful and brooding.

That mastery of saying a lot with a little extends right across all ten tracks of Tell Them It’s Winter. This is something a lot of musicians could learn from and is testament to the great production of this collaborative effort. Why bother with adding layer upon layer when space in music is as powerful as that occupied by sound? A perennial issue with so many records. Deceptively simple of course and one shouldn’t underestimate how difficult it is to pull such off minimalism.

But pull it off they do and as part of a loosely termed movement, alt-rap, this is a pretty remarkable record. Guaranteed to flick the switch on your sunny day right enough, but this merely illustrates its shadowy appeal. Not miserable, just crepuscular and heading ever more into the darkness in the most beautiful way. Listen to the clarinet – if that is what it is – on ‘Dust Don’t Lay‘ along with its plucked refrain and try not to be drawn into the night. Impossible, and the repeated, “save yourself“, never sounded such a good piece of advice. Or bad depending on how much you like the cool hinterland, of course.

All most satisfying and disquieting stuff. Slide in some flirtations with contemplative electronica like possible highlight, ‘AFK‘, and this really is an introspective belter. No note or lyric out of place, none too many. Stripped back and spare, Tell Them It’s Winter is the best hip hop album this writer has heard so far this year. If there is indeed a renaissance in UK hip hop at the moment – and that seems threatened on a permanently rolling basis – it’s hard not to see Ed Scissor and Lamplighter being at the forefront.