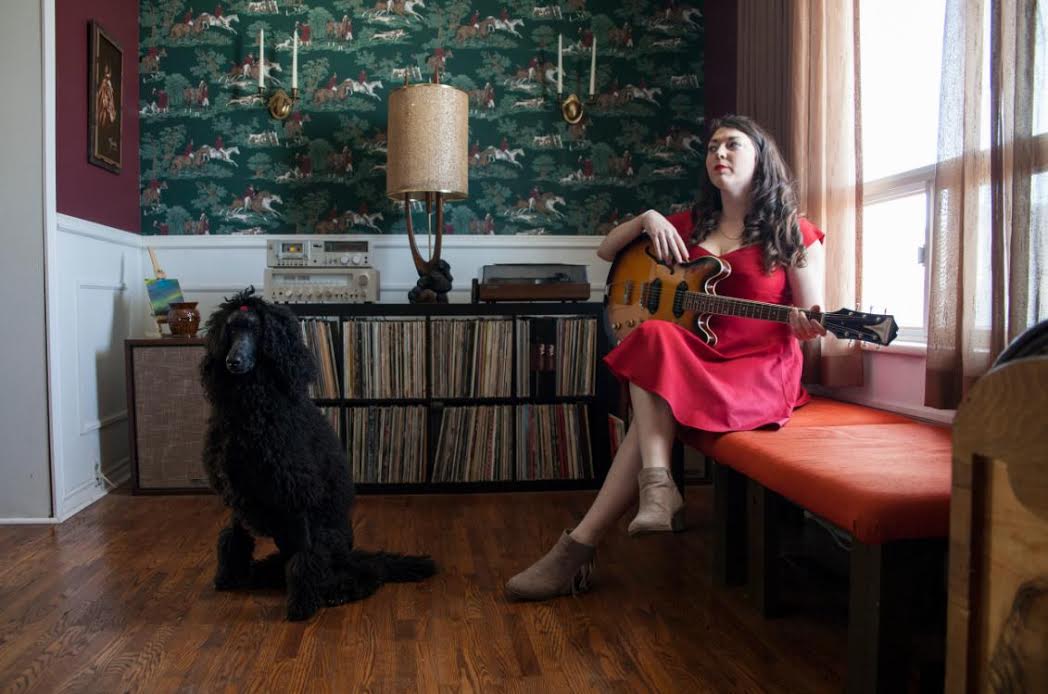 Canadian singer-songwriter Terra Lightfoot ‘s forthcoming new single Lily’s Fair, is a brilliant country tinged rock tune. It comes replete with spindly guitars and is decorated with Lightfoot’s bold big hearted vocals ripe with heartbreak, we have the premiere below.

Its taken from her forthcoming album Every Time My Mind Runs Wild (Sonic Unyon Records) due for UK release on August 26th. Lightfoot’s songs tap into the raw emotion of hearts supercharged by ‘love, lust, loneliness and temptation.’

“On stages in France, the UK and across Canada, Lightfoot has performed alongside the likes of Emmylou Harris, Gordon Lightfoot, Ron Sexsmith, Built to Spill, The Both, Albert Lee, James Burton, Grace Potter, Blue Rodeo, The Sadies, and Daniel Lanois. She also stays busy as part of country band Dinner Belles. In writing and performing her new material, Lightfoot set out to push her limits as a performer and challenge herself creatively. Where her debut was given to slower, softer songs and a subdued vibe, Lightfoot’s new album crackles with immediacy and demands attention.”