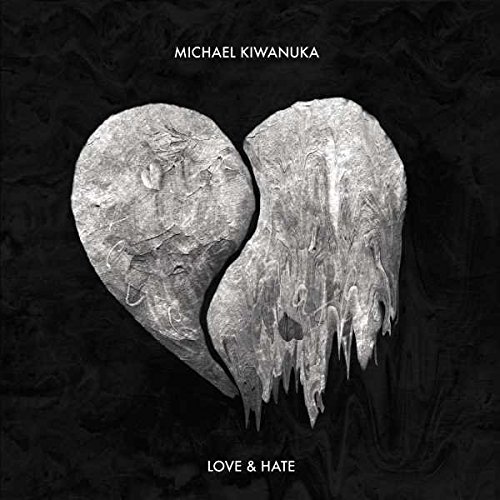 Winning a ‘Sound of…’ Poll can be a bit of a poisoned chalice. It doesn’t guarantee stardom for life or even the rest of the year. Yet Michael Kiwanuka – who won the BBC poll in 2012 – has been a man who right from the start gave the impression of following his own path.

His debut album Home Again was released the same year. The title track was a hit in the UK, the album went and reached the top five. It was a solid, rather than spectacular debut, and having watched an incendiary gig shortly before its release, it sounded like it needed to develop the strength of the live shows.

Four years later, his second album is here, and it’s clear that the time has been well spent. It is not exaggerating to say that this is the same kind of leap forward for a second album as the likes of Blur, Foals or Radiohead made. The album’s first single Black Man In A White World – is there a more painfully pertinent song title for 2016? – has (accurately) been described as being like a slave chant from the fields.

Much of the album was produced by Danger Mouse, who has worked with artists like Gorillaz and Black Keys, as well as being one half of Gnarls Barkley. What strengthens this album is not just the songs, but the delivery and arrangements. The album opens with the ten minute ‘Cold Little Heart‘ which is free of vocals for the first half. In the hands of many this could have fallen flat on its face – and yet it sets the bar high for the whole album.

It seemed around the time of his debut that the artist Kiwanuka was most compared to was Bill Withers, with the implication being that they were nice songs but not as visionary as some other soul artists. The end result this time around is that on songs like ‘Father’s Child‘, the closing ‘The Final Frame‘ and the title track he is combining the magic of his live show with the potential hinted at on his recorded work.

Sure, he’s influenced largely by classic soul from the sixties and seventies and this isn’t a groundbreaking album, yet this is no exercise in retro soul; on the leap forward this album represents, his next album is likely to blow all our minds.