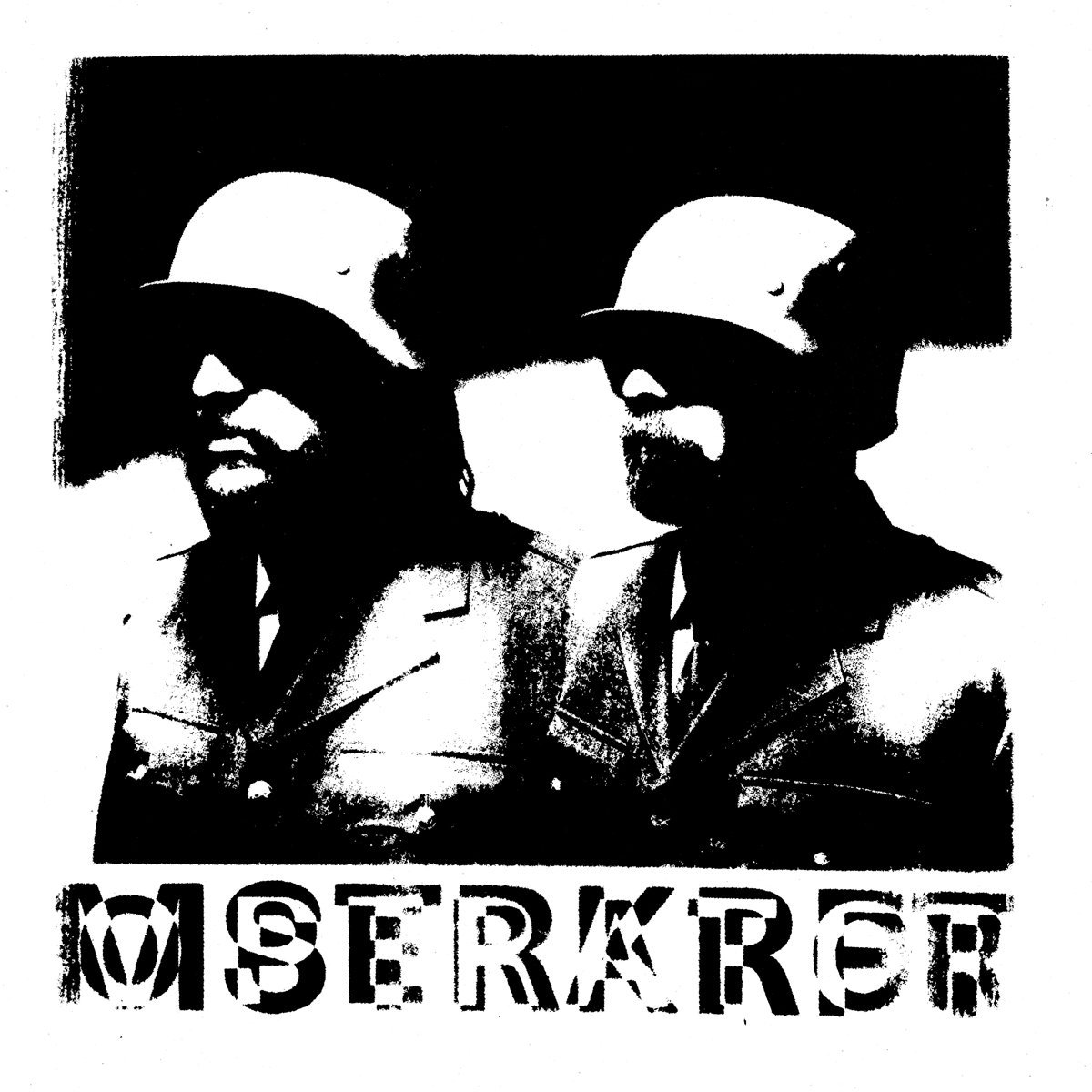 As intros go, the opener to this rowdy record, ‘Wrong Glass Sir‘ is straight to the point. Rattling drum machine sounding somewhat similar to Richie Hawtin’s classic ‘Spastik‘ and into the rudest of synths and bassline. Statement of intent from the get go. Head right to the heart of the matter, do not pass go, do not expect subtlety.

MSTRKRFT are electronic provocateurs operating out of Toronto. Consisting of Jesse F. Keeler and Al-P they have a decent bit of pedigree around them with Jesse also performing in Death From Above 1979. Though the pair of them expanding their families seems to have stalled matters somewhat since last heard of with the release of single ‘Back in the USSA.’ in 2011, such concerns clearly haven’t dulled the desire to smack you about the head. Whilst drum patterns are conventional in a lot of ways – quite Chicago on some tracks, in fact – there’s a thoroughly aggressive and borderline riotous aspect about the rest. Dance music it may be but it’s equally at home in a hormonal mosh pit.

The choice of title seems no mere afterthought. Recorded principally on hardware with 909s and 808s vying for attention along with all manner of modular synthesisers, the record button was hit and hundreds of hours of material laid down to be edited later. The band members become almost prosaic operators of the machines. The machines becoming members of the band themselves. And there is a real sense of that. Massive definition between the different drum machines doing their thing – on tracks such as ‘Little Red Hen‘ with it’s additional quacking 303, there’s a live, unprocessed thrill about it all. It may be machine music but’s raw and relatively un-produced and mucked about with. Hard to ignore with its jack hammer beats also bonking you about the chops.

Noise and hardcore pioneer Sonny Kay [Angel Hair, The VSS] crops up on ‘Priceless‘ with a bit of new beat style shouting and chanting. Strangely, whilst the vocal is fine in a gruff sort of way, it seems at odds with the track and collection as a whole. Introducing a human almost takes the humanity and life away from the analogue machines doing their thing. Almost the opposite effect than one may expect – introduce DNA, make a tune sound more artificial not less. It will please those who like barking anyway.

Shouty vocals again from Ian Svenonius on the faintly horrifying new single ‘Party Line‘. This seems to work better perhaps because the music, with it’s glowering electronic roar and menace, is so dystopian and so reminiscent of being tossed into a vat of molten lead that no amount of humanity is going to affect it adversely. Exciting stuff whilst also being a bit scary. One for the horror-disco aficionado.

Operator is a reasonably startling record, an interesting one and music that has a real punky ethos about it. The electronics are allowed to run riot and speak, not in the emotive way of Detroit, but more in a, this is what the end of the world will sound like sense. There are rock hard grooves a plenty such as the cheerfully titled, and possible highlight, ‘Death In The Gulf Stream‘ but also an oppressive dread. The androids rise up against their fleshy masters – this is what will soundtrack it. It does not score higher because, whilst it is thrilling on initial listens, it is quite safe. It doesn’t fully explore the  outer reaches and really disquiet. A touch too close to a frat boy soundtrack when all is said and done.

Still, it’s heady stuff and not for the faint-hearted but at least you can have a sly dance as you’re fed into the mincer.You’ll need to like being force-fed testosterone whilst you’re at it, but then, a lot of people do.