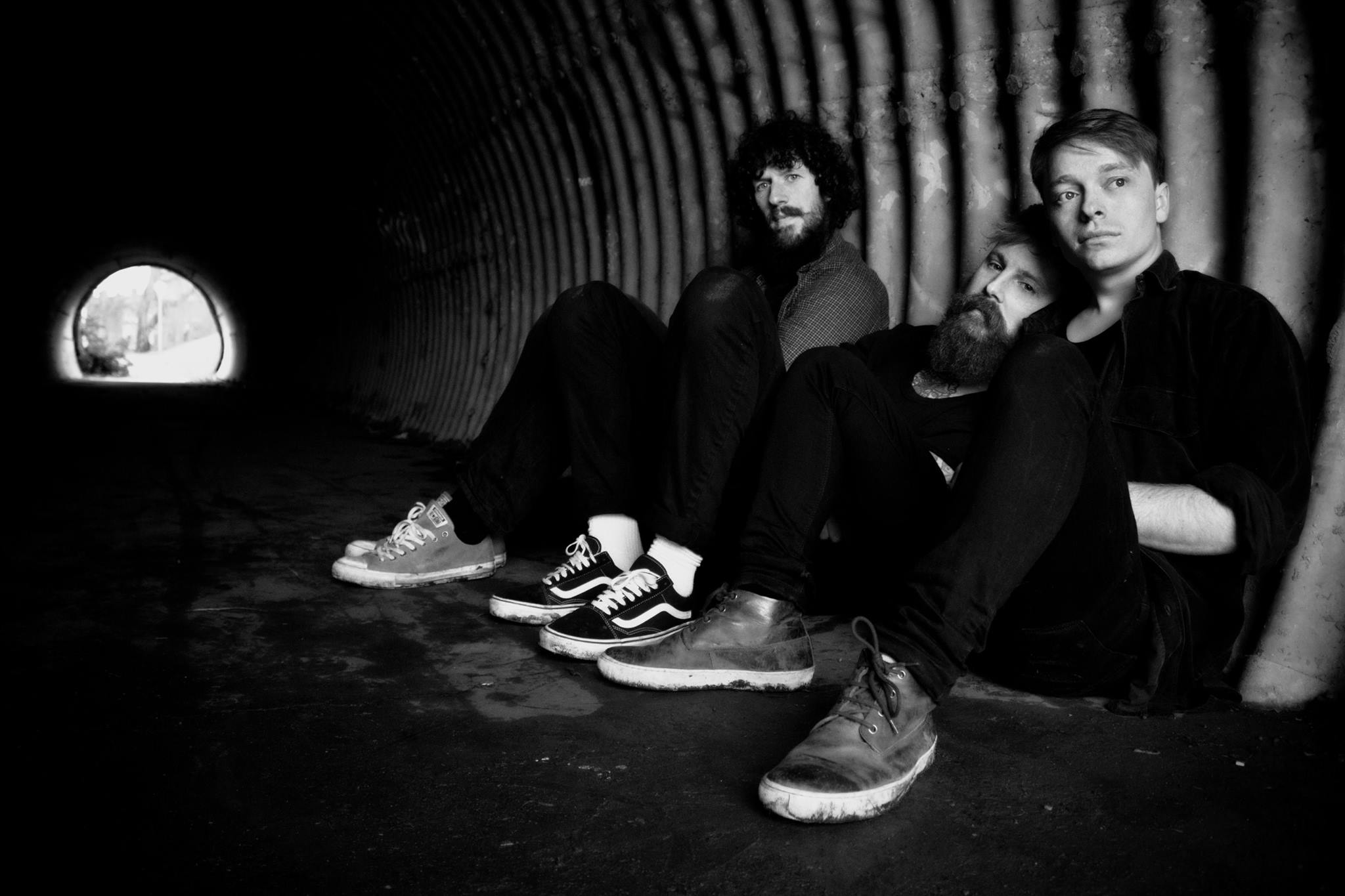 London-based indie rock outfit Animal Noise released their EP Sink or Swim back as part of this year’s Record Store Day.  Its title track moved between quiet folk-tinged passages and louder math-rock inspired moments, but the slow-burning anthem ‘How Can You Love Me?’ also packed a punch.  With its catchy chorus, rolling drums, harmonies and intricate guitar melodies, it was a standout of the collection.

The track now has a much-deserved video, which sees the band performing in a storm drain and being haunted by a mysterious woman wearing a mask.  Frontman Josh also sings in front of some superimposed video and there’s archive footage of a bridge twisting and turning seemingly by itself, symbolising the tempestuous relationship detailed in the track.  Watch below.