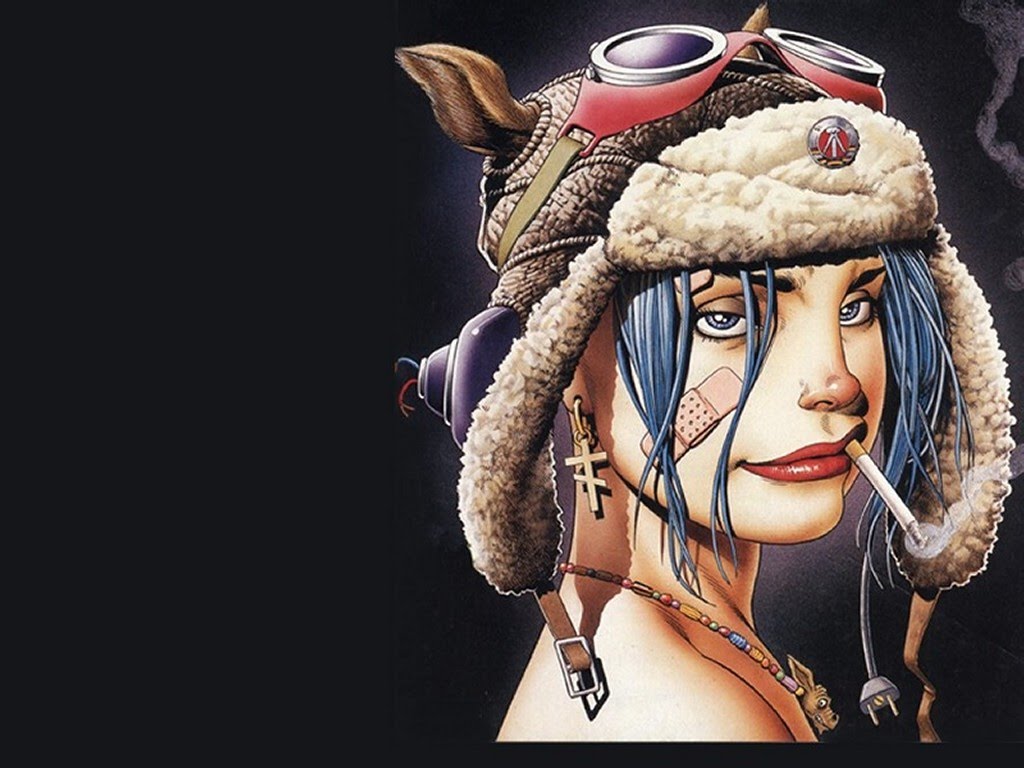 Since X-Men in 2000 ensemble superhero films have been massively popular at the box office. With the release of Suicide Squad, a new Guardian’s of the Galaxy 2 released next year, and not to mention the Defenders Netflix series airing in 2018, all of this has got me thinking, who would be in my dream team. Who would I pick if publishing houses, time, universes and plot were no option? 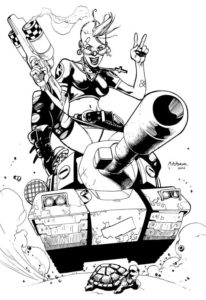 First up is Tank Girl. Not only does Tank Girl have a wicked sense of humour, she also isn’t afraid to get stuck in when things get tough. What’s more, her tank provides perfect transportation. She also has access air and sea travel through her friends Jet Girl and Sub Girl. 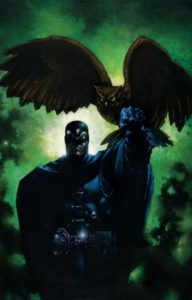 Next up is Doctor Midnite. While Doctor Midnite isn’t one of the most well-known characters in the superhero world, he is an interesting character. Basically a mixture of Batman and Daredevil. Unlike Matt Monroe, he isn’t totally blind; he does have vision in low colour spectrum’s, thanks to special glasses. He’s also a doctor and that will come in handy as and when accidents happen in the field. 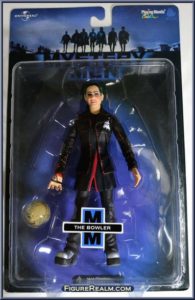 The Bowler is next to join my team. While she has no real superpowers, she is a second generation superhero. Her father was Carmine the Bowler. After he died she had his head put in her bowling ball. Her main power comes from this bowling ball, as Carmine controls it from beyond the grave. 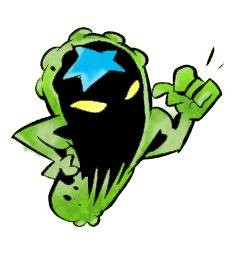 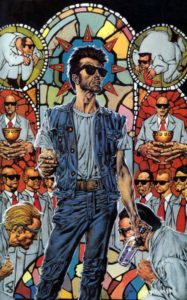 Every team needs a wildcard. This team’s wildcard takes the shape of Proinsias Cassidy. He is an Irish alcoholic semi-immortal vampire. While he generally follows his own path, rough housing and partying, he does fight for the team and overall is loyal to the right cause. 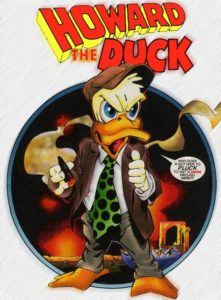 Teams need a leader and this team’s leader is Howard the Duck. Howard holds an interesting place in comic book/superhero folklore as have the honour of being the first Marvel character to have his own theatrical release. Howard is a fast-talking, streetwise duck who plays by his own rules, but isn’t afraid to collaborate to achieve his ultimate goal.

Whether this unlikely rag-tag team could hold their own against the Avengers Assembled, Fantastic Four, X-Men or defeat the Suicide Squad will remain to be seen, but it would be one Hell of a fight!