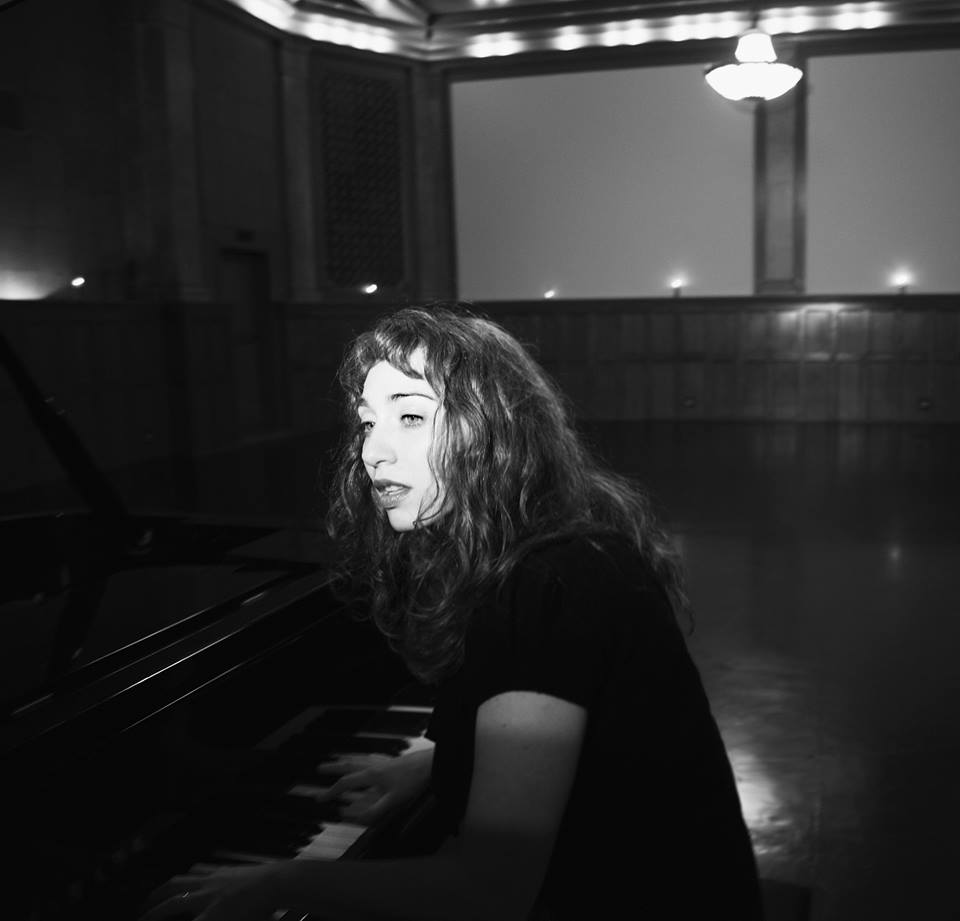 Two weeks before the film is released, the soundtrack to Kubo and the Two Strings has been issued.  In addition to the original score by Dario Marinelli, the soundtrack also includes Regina Spektor‘s reworking of George Harrison‘s ‘While My Guitar Gently Weeps.’

The song originally appeared on The Beatles‘ 1968 eponymous album – better known as The White Album – and featured a guitar solo from Eric Clapton.  Spektor’s version is quite a radical overhaul of the song, not even featuring a guitar on it, but instead gives the listener an altogether different experience.  It’s got an Eastern flavour to it, and while fully orchestrated, manages to avoid giving a syrupy feel to it.  No mean feat for a song for a film soundtrack.

Over the course of five-and-a-half minutes, the song builds to a dreamlike coda – before stripping back to a brief piano solo.  A good cover version should seek to respect the original while taking it to somewhere different, and Spektor’s version succeeds spectacularly.