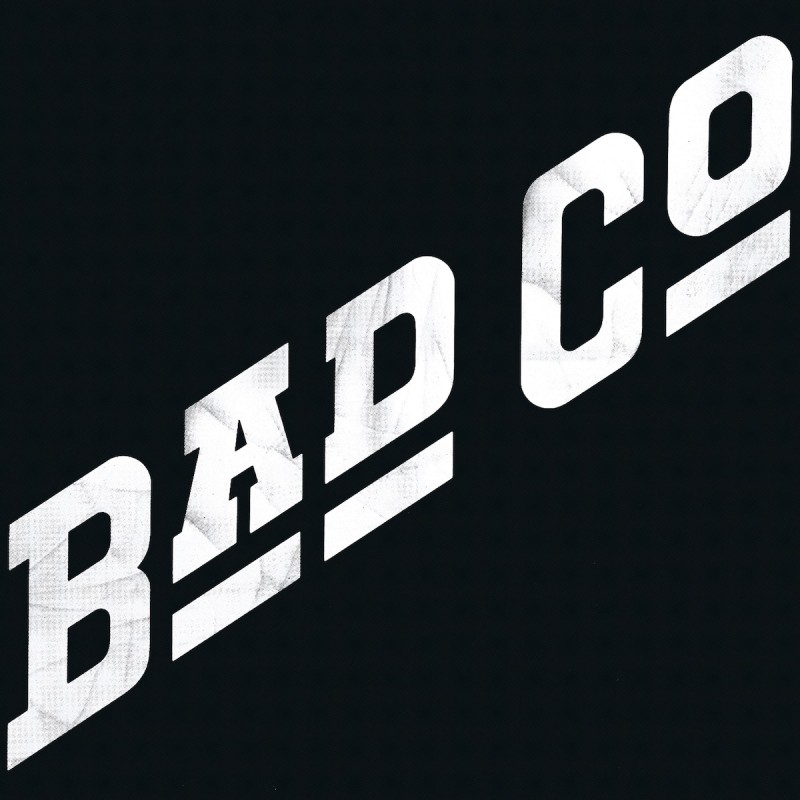 In an era that came to define the term super-group, Bad Company were amongst its biggest and very best. Formed in 1973, Bad Company comprised the former Free members – singer Paul Rodgers and drummer Simon Kirke – and from Mott The Hoople and King Crimson respectively, guitarist Mick Ralphs and bassist Boz Burrell.  Guided by the legendary Led Zeppelin manager Peter Grant, the band enjoyed huge commercial success throughout the 1970s with their first three albums all reaching the top five in the album charts on both sides of the Atlantic.

Now three of Bad Company’s original members (Burrell sadly died 10 years ago) are returning to this country for the band’s first UK tour in six years. As Paul Rodgers says:

“Returning to the UK with Bad Company where it all began 40 plus years ago is full circle for the band and the fans. It’s always a pleasure to play in the UK.”

In October the band will bring their thrilling live show to eight UK cities, kicking off their ‘Swan Song’ tour in Leeds on the 15th before ending up in London a fortnight later where they will perform as part of this year’s BluesFest

The full tour itinerary is:

Tickets for all of these shows can be bought HERE

Expect to hear all of their classic rock singles including ‘Bad Company’, ‘Good Lovin’ Gone Bad’, ‘Feel Like Makin’ Love’ and their biggest hit and the one that started it all for the band, ‘Can’t Get Enough’.