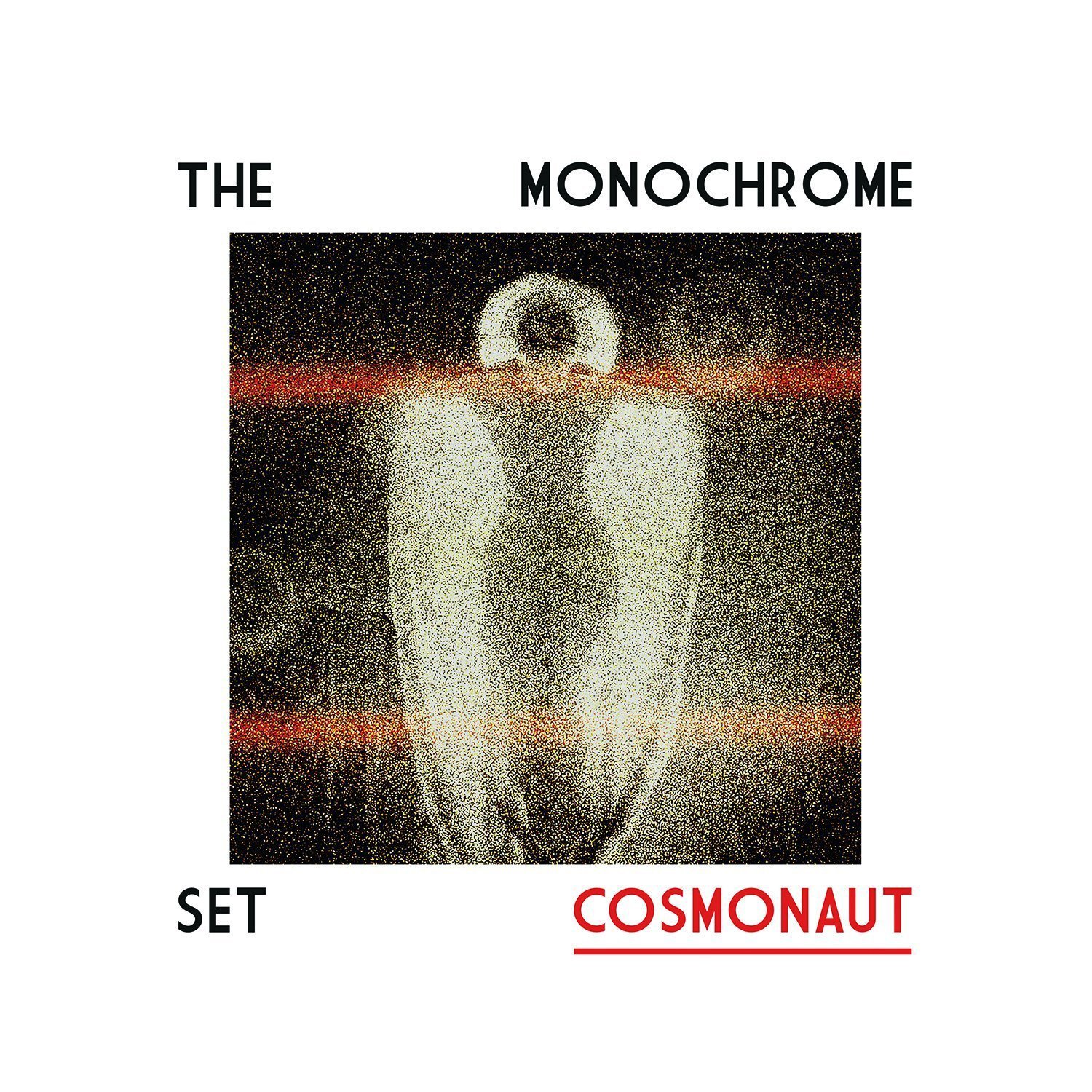 What on earth is that high-pitched sound? Signals from outer space? Nope, it’s just the call to attention for listeners of the opening, title track for the fourth album since Bid reactivated the Monochrome Set for a second time, and their thirteenth overall since their 1980 debut Strange Boutique.

The Monochrome Set still sound like, well, the Monochrome Set. Sure, they might be vaguely ‘post-punk’/indie-pop (well, they’re certainly not acid jazz or psychedelic trance), and yet there’s still the sense that it’s hard to quite work out what exactly it is that makes them so unique. Naturally this is part of the appeal. Even the early material sounded sharper than some of their charmingly shambolic contemporaries.

There is a strange sense of humour at play on this record, with the second track ‘Suddenly, Last Autumn’ being a tale of cannibalism, complete with a woman’s voice advising how best to cook human flesh (as you do).   Coming from this band it comes across as black humour and only a little unsettling, as opposed to being dedicated gross-out.

And that’s the thing with The Monochrome Set. Yes there are bands both past that they might sound like, or those who are indebted to them. I’d be willing to bet that Franz Ferdinand and Belle & Sebastian have been taking notice of the Monochrome Set over the years (as well as being the only two other acts who would come up with a song title like ‘Put Your Hand Up If You’re Louche’). Several plays have started to open up the album, which is complex in its own way, without being self-indulgent.

The album may not win the band lots of new fans, but it is characteristic enough to please older fans. While I’m not sure there’ll ever manage to top ‘Jet Set Junta’, given their prolific release schedule over the last few years (four albums in five years), no doubt there will be more music along shortly.