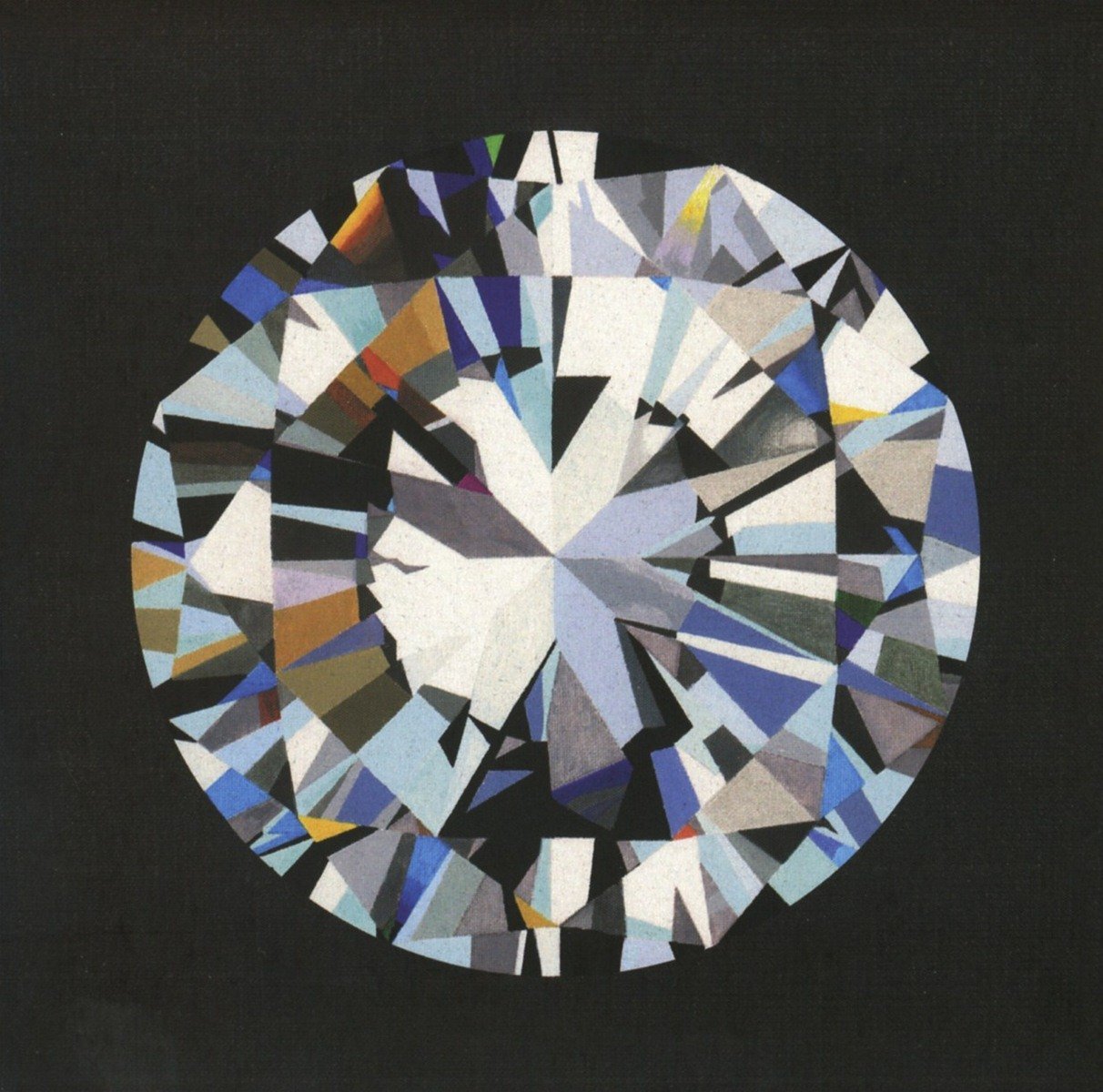 This album was actually released three weeks ago, but is just too good not to give some praise to. During the Britpop era of the mid 90s, Dodgy were often mistaken for bandwagon jumpers attempting to capitalise on the success of Oasis and Blur, when in reality they were the first ever group to be described as “Britpop” in the music press. In fact, Oasis were actually one of their support acts a few years earlier. ‘Staying Out For The Summer‘ and ‘Good Enough‘ became classics of the decade, and the band scored a number of other chart hits that are still very fondly remembered to this day. But success took its toll and as the buzz around Britpop faded out, frontman Nigel Clark decided to make an exit, leaving drummer Mathew Priest and guitarist Andy Miller to continue under the Dodgy banner with an ill-fated five piece line up, which inevitably didn’t last too long. When the original trio reunited in the late 2000’s, it was obvious that the musical chemistry between the three men was impossible to replace. A few years later in 2012 they released their first album in over 15 years, the critically acclaimed ‘Stand Upright In A Cool Place‘. The band were applauded for their integrity and their desire to grow up rather than simply repeat the past. Their sound had appropriately matured along with them. 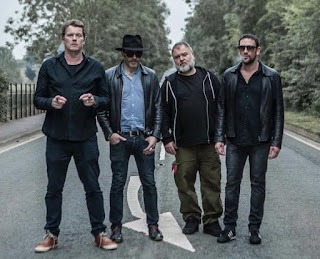 Having spent the last four years tirelessly playing everywhere possible to spread the message, they return again with their fifth studio album What Are We Fighting For. This time around they’ve rekindled their love of great hooks and catchy choruses, serving up 10 songs bursting with life and vitality. However, it’s no backwards step: they’ve continued to progress while reintroducing the elements that made them such a superb band in the first place. Drawing from a wider range of influences to produce a more multi-faceted album than their previous LP, the underrated trio have been boosted by the addition of new bassist Stu Thoy, who fits in so perfectly that it seems like he’s always been there.

The opening ‘You Give Drugs A Bad Name‘ will come as a surprise to some, a real grower built on crunching hard rock riffs and countered by a richly melodic chorus, topped with lyrics that deal with the darker, murkier side of the Britpop days. The short and sharp ‘Now Means Nothing‘ displays the familiar Who-like characteristics that are reminiscent of their 90s output, its brief length cleverly symbolic of today’s quick, fast-moving, short-attention-span musical culture. However, its lyrical content reminds us that the present is what you make it. With its hypnotic guitar lines, ‘California Gold‘ picks up from where the previous album left off, radiating a sunkissed beauty, perfect for these hazy late Summer days, while the sweet, gorgeous magnificence of ‘Are You The One‘ brings to mind The Byrds. On the sad and sumptuous ‘Is This Goodbye‘, they balance 60s pop with Neil Young influences to create a superb piece of power-pop. 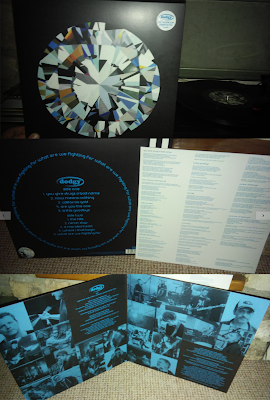 Side B kicks off with ‘The Hills‘, a spacious, stripped back picture of tranquility complete with magnificent harmonies, proving that less can indeed be more. ‘Never Stop‘ is probably the song that’s most representative of this album as a whole, where young Dodgy meet the older, wiser Dodgy, while the excellent ‘A Mended Heart‘ is a charming earworm bursting with irresistible melodies that The Beatles themselves would’ve been proud of. It begins a 3 track run of songs that close the record perfectly, along with the wonderful arrangements of the chiming ‘Where Shall I Begin‘ and the stunning title track, which delivers a message of hope, love and positivity set to the backdrop of a sublime musical sunset. A true pinnacle.

The musical references may mostly be rooted in the past, but this band present them all in timeless, transcending fashion. Dodgy have put their hearts and souls into this beautifully sincere record, and have pulled off their greatest trick yet. The most consistent and accomplished work of their career.