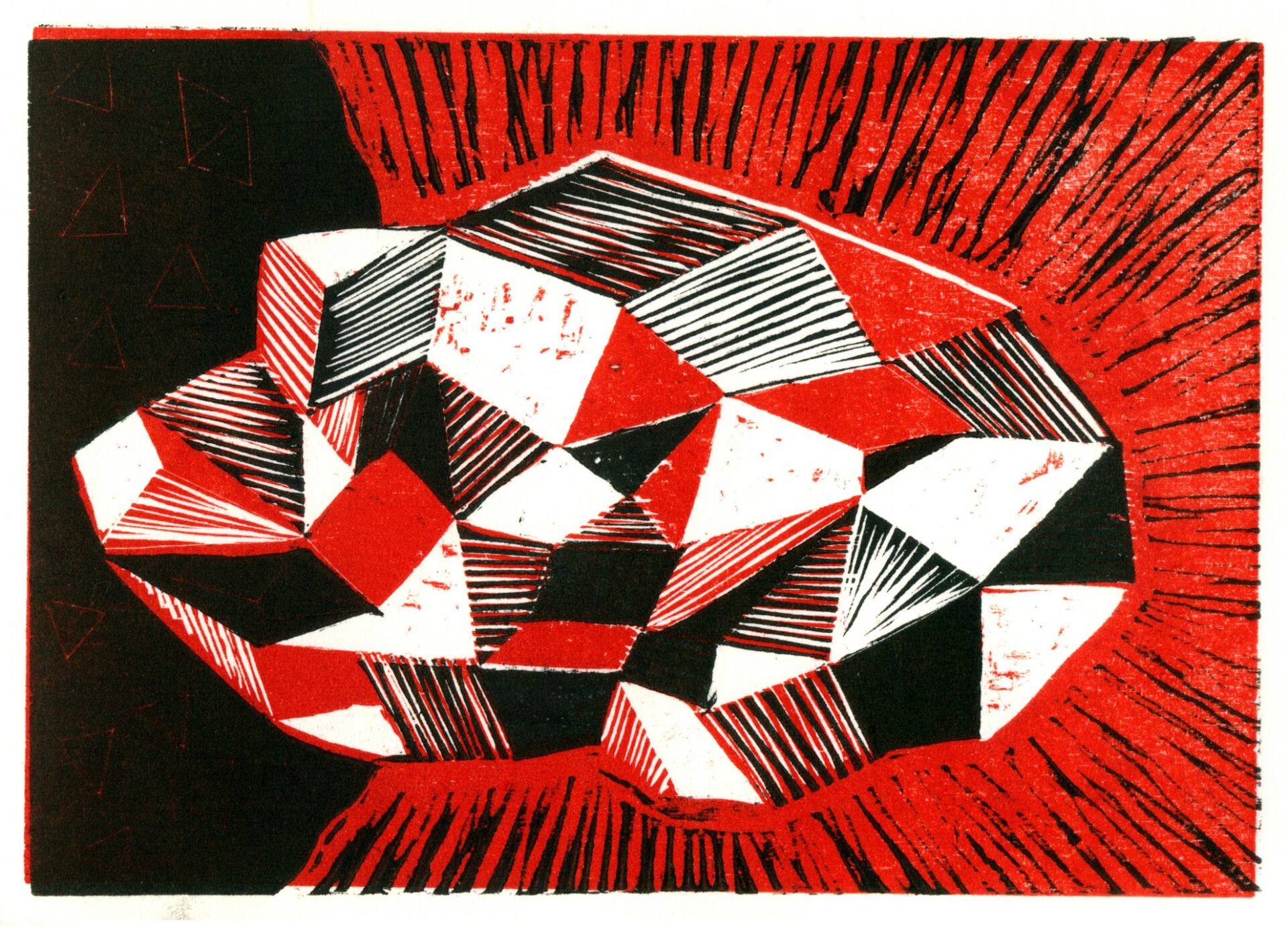 After a successful event in 2015, A Carefully Planned Festival will be bringing over 150 independent and alternative artists to various locations in Manchester’s Northern Quarter in October. The festival is entirely run by local volunteers without sponsorship, or industry backing and investment, meaning that it’s been able to cultivate its own focus on the underground scene.

Earlier in the year, the likes of experimental drone ensemble Vibracathedral Orchestra, alt pop flautist Laura J Martin and Cardiffian alt-punk outfit Joanna Gruesome were confirmed on the bill. New acts such as Oh Boy!, Peaness and Her’s were also set to play.

Across the weekend, there will also be after-parties until the early hours, with DJ sets from indie-pop group Underachievers Please Try Harder, local krautrock group Dots & Loops and women-in-music campaigners Thirsty Girls Collective. There’s even a specially crafted ale made just for the event by Marble Brewery and discounts available across the Northern Quarter to punters.

More information can be found on A Carefully Planned Festival’s website and tickets are now available through Dice and Billeto.

Listen to a playlist curated by the festival director below.