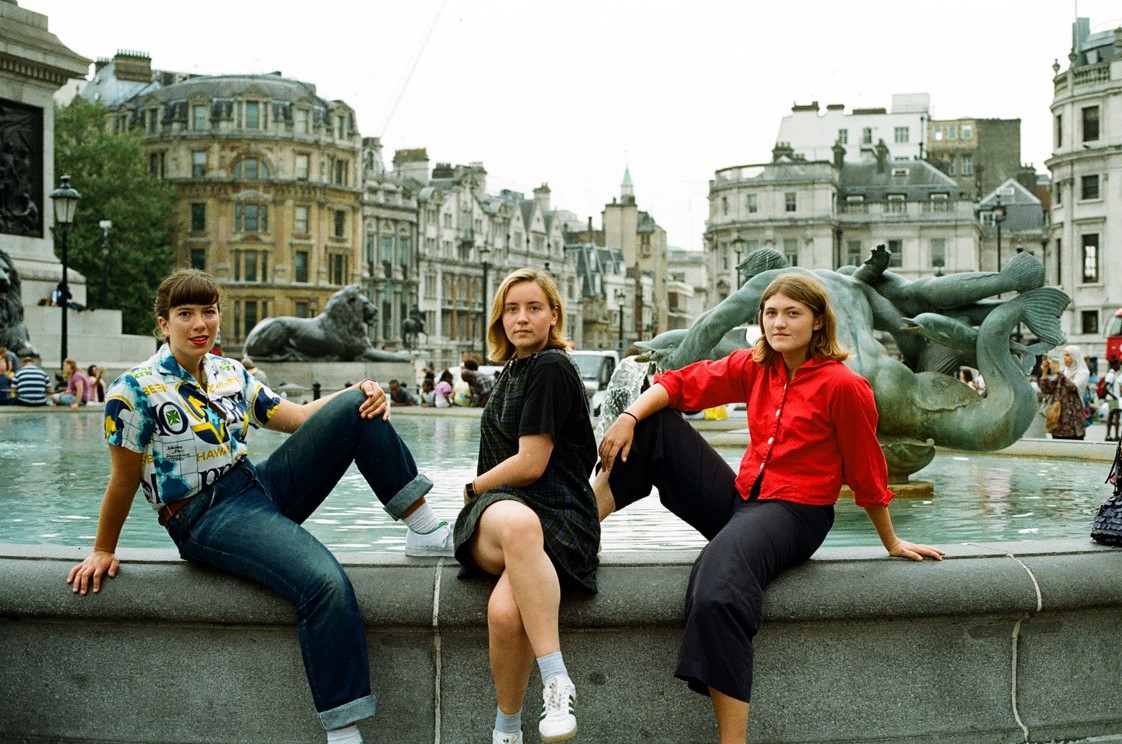 North London trio Girl Ray – Poppy Hankin, Iris McConnell and Sophie Moss – are some of the latest signees to Moshi Moshi Records.  Dealing in fuzzy pop gems reminiscent of the likes of the Moldy Peaches and Pavement, the band previously released their first track ‘I’ll Make This Fun,’ which was picked up by a number of outlets.  They’ve also been on tour with a number of other Moshi Moshi artists, including Slow Club and Meilyr Jones.

But now Girl Ray are releasing their official debut single, ‘Trouble.’  According to the band, the track is about “apathy and hating yourself for trying to win pointless arguments in snakey ways […] It’s about turning into someone you don’t like.” Officially released on 25th November, the track has flashes of Cate Le Bon and is a quiet, indie pop gem with soaring harmonies.  Listen below.

Throughout October, Girl Ray are special guests of both Slow Club and Haley Bonar on tour.  Visit their Facebook page for more details.