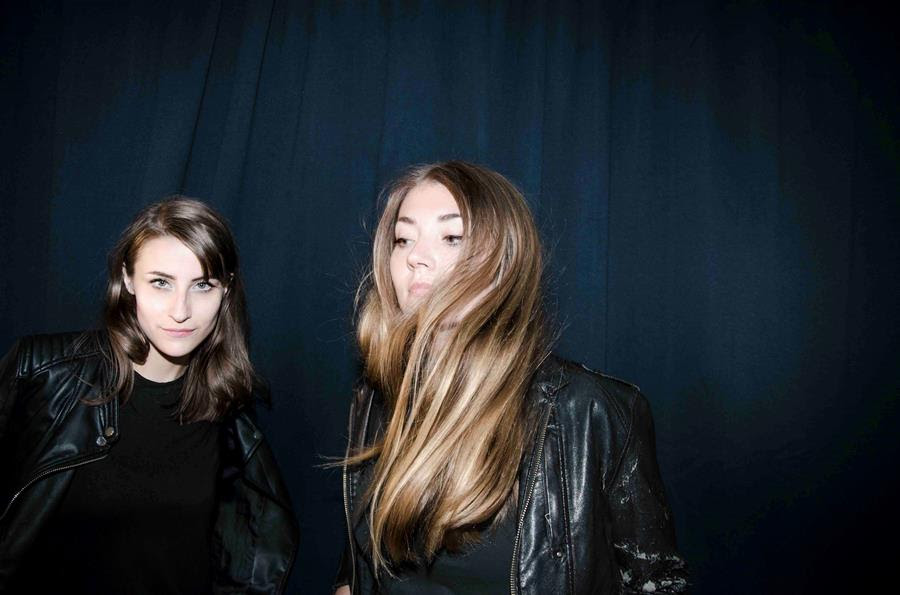 Gothenburg group Pale Honey – aka duo Tuva Lodmark and Nelly Daltrey – are gearing up to reveal more details about the follow up to their 2015 self-titled debut record, which is due out sometime in Spring 2017 via Bolero Recordings.  In the meantime, they’ve shared a brand new single called ‘Real Thing.’  The track continues the formula that’s served the duo so well in the past that combines sometimes sparse yet meaty riffs and drums.  There’s also a touch of psychedelia about ‘Real Thing’ that puts it over the edge.

The band say of the new single: “Real Thing is what happened when we blew our minds.  It’s all about knowing what you want and that you’re going to get it.  For us it’s courage and confidence packed and pressed into one song.  We finished it up in the studio during the Swedish summer with clear visions what it was going to end up in – The Real Thing.”  Listen below.

Pale Honey are also playing at The Lexington in London on 27th October.