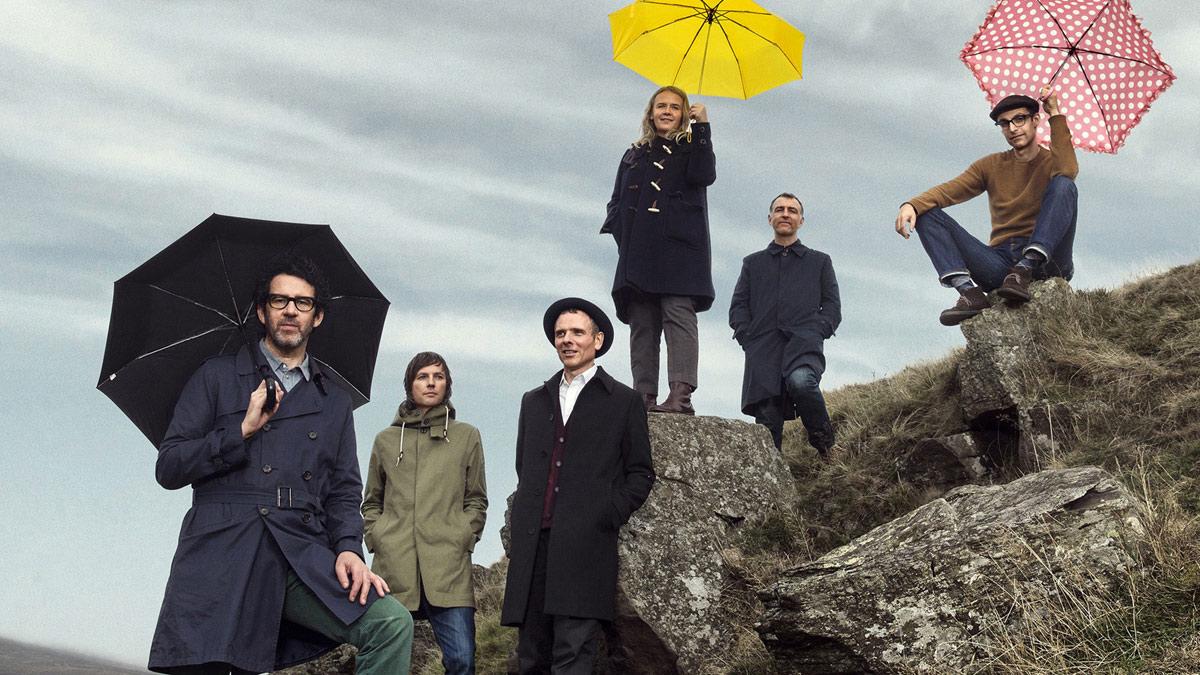 It’s been revealed that Glaswegian indie-pop icons Belle and Sebastian will be playing a huge concert in London on 15th June 2017.  The gig takes place at the Royal Hospital Chelsea, and will be kicking off a summer of concerts in the unique venue as part of the Live At Chelsea Concert Series.

On performing at the hospital, the band’s lead singer and songwriter Stuart Murdoch said: “Belle and Sebastian have never fought in a war, we are not pensioners (not yet!) and we’re hardly posh enough for Chelsea.  Yet, for one night we will be guests of the Royal Hospital Chelsea. Please consider joining us, for what should be a fragrant evening of modern rock and roll.  And let’s get dressed up!”

The concert series has been designed to be suitable for all ages, and in the past has welcomed the likes of Alison Moyet, Damien Rice and Rufus Wainwright.

General sale tickets for the event go on sale from Friday 16th December.

Watch the video for ‘Nobody’s Empire,’ from Belle and Sebastian’s 2015 album Girls in Peacetime Want to Dance, below.