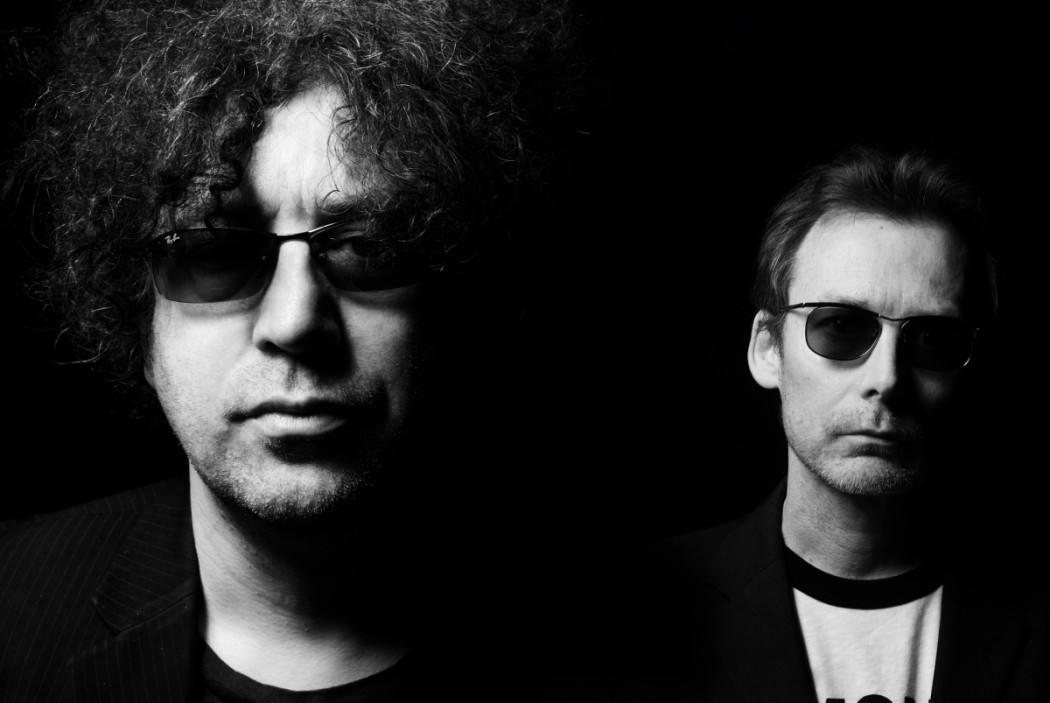 I don’t think any right-thinking rock fan can dispute that Psychocandy is a certifiable Classic, but what about The Jesus and Mary Chain’s other albums? Too often people say they like this band without having delved deeper into the other facets of the band’s psyche. There are some solid gold classics that get overlooked in the face of that fuzz-squall tambourine-shimmying effort of domineering greatness. Here are GIITTV’s Miss Fliss gives her personal three favourites (why not add your own favourites and thoughts in the comments?).

This album has more room to breathe than the noise swell compression of Psychocandy. One thing a lot of musicians can easily forget is the effect that silence and the ease to breathe can have. Darklands might be a calmer, subtler beast, but it is on a par with its predecessor in its songwriting strengths. No chaos here, just fluid, lyrical, and melody-heavy indie pop. Shiny, pretty, rather than the often all-out attack of that debut album. The optimism is a release and relief too. There are many dated 80s drumbeats to dance away with too – it could easily fill indie dance floors.

A laid back acoustic-lead slice of loveliness. Some dark moments, but plenty of bright pop hope. Sometimes Always, in particular, is a thing of sunny beauty, with honey gold vocals from the graceful Hope Sandoval of Mazzy Star fame. There’s a down-and-out cowboys in some bar in the desert feel to this album, or at least a musicians on the road feel. Shane MacGowan vocalizes deep and Reid-like on the song God Help Me, which has a distinctive Spacemen 3 feel about it. It’s the brilliant pop brevity nature of Stoned and Dethroned – 17 tracks in under 50 minutes that makes it some great feat. It’s one of my favourite acoustic albums – stoned and dethroned indeed.

Munki is a kinetic leap back to the scrapey harsh rock of the Mary Chain’s early days only chunkier, weightier. Star track is the fizzy rush of MoeTucker, which is an indie pop thrill. And Fizzy itself is a shot to the veins, one of their best songs. Surprise entrance of brass on the single Iloverockandroll, which reminds me of Boo Radleys a tad. There’s a late 90s post-Britpop feel to it. In its finer moments (admittedly this album can have patchy moments), this is the sound of a band still alive and kicking, but again this album has been unnoticed and unrecognised – it was the band’s first studio album not to make the Top 40 charts.

The consensus might crave Psychocandy sounding Jesus and Mary Chain, but if you’re open to development and change, there’s such wide and far reaching scope to their efforts, but always that same constant underpin of melody gliding brilliantly through, which is what I love them for rather than the fact they once over-used feedback.

4 thoughts on “Sweet as Candy: The Jesus and Mary Chain’s ‘Other Albums’”