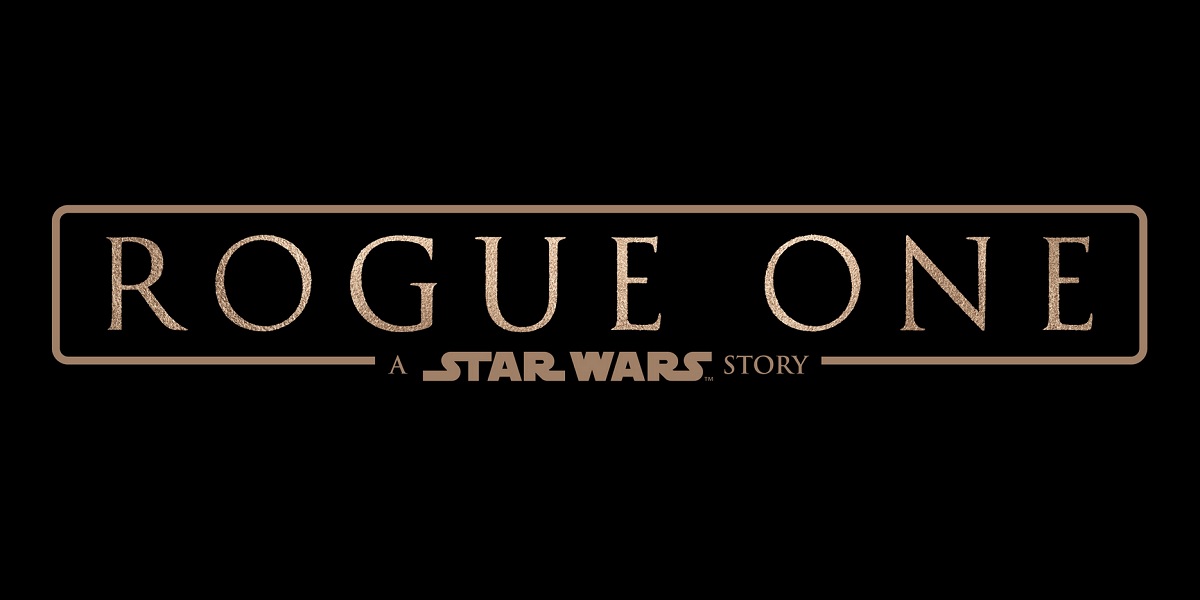 Joining Ken Loach and yours truly on the list of Greatest People to Have Been Born in Nuneaton, we welcome Rogue One director Gareth Edwards, who has finally given the Star Wars franchise the film it’s been waiting for since The Empire Strikes Back.

All the excited claims erroneously made for the noisy, confused, generic shitshow that was The Force Awakens – it was made by a fan for fans, it makes you feel like a kid watching A New Hope for the first time, it treats the original material with the respect it deserves blah blah blah – are all absolutely true of Rogue One. It’s fucking brilliant. I sat in the cinema alternately grinning like a loon and trying to stop myself blubbing like a baby, whilst my wife spent most of the film gripping the seat in front of her, staring utterly rapt at the screen.

The story – and yes, hallelujah, this time there’s a story – covers the events leading up to A New Hope. Dissident rebel – rebel-rebel if you will, and yes, his face is a mess – Saw Gerrera (Forest Whitaker, hamming it up magnificently) takes hostage a defecting Imperial pilot, who claims to have been given secret information on the construction of a terrifying new weapon by Galen Erso, one of its engineers (the magnificently moody Mads Mikkelsen). Rebel soldier Cassian Andor is tasked with freeing the pilot and tracking down Erso, whose dissident credentials are the source of considerable suspicion, and takes along Jin, Erso’s long-lost daughter, as bait.

And it’s wonderful. This is the first Star Wars film since Empire that actually feels like a Star Wars film. Yes, there is CGI, and it’s handled with taste and restraint, and the climactic battle sequences are jawdroppingly beautiful; but Edwards makes some effects deliberately clunky and old-school, as if to place his film firmly in the lineage of the original trilogy. Returning characters – I don’t think it’s giving too much away to mention the appearances of Moff Tarkin (a creepily realistic CGI Peter Cushing) and Darth Vader – are introduced seamlessly into the story, rather than being shoehorned in and then gratuitously killed off (seriously, fuck you Abrams). And this time the villains are PROPER villains rather than millennial emo bedwetters, particularly Ben Mendelsohn’s turn as the truly horrible Orson Krennic, channeling the subtle Cockney malevolence of Ben Kingsley in Sexy Beast.

Rogue One’s new characters are, once again, recognisably normal. There’s no obligatory wisecracking black guy, post-Hunger Games kick-ass feminist riot grrrl or annoying robot/alien sidekick here (and no bloody Ewoks either). Diego Luna’s Cassian Andor is a wiry, twitchy, all-too-human hero; Felicity Jones’ Jin Erso is allowed to develop as a character rather than a cypher (unlike Abrams’ ridiculous Rey character, who may as well have been wearing one of those ‘This what a feminist looks like’ t-shirts), and as such is a far more believable and inspiring heroine; and new robot K2SO, a black, lanky, knuckle-dragging blank-eyed study in pessimistic sarcasm, is an absolute joy. The film only descends into stereotype with Hong Kong actor Donnie Yen’s blind Jedi knight Chirrut Imwe, prone to making mystical pronouncements such as “There is more than one type of prison – you carry yours with you”, and a shit-hot martial arts expert, but I’d argue this is simply Edwards’ acknowledgment that Star Wars always was a B-movie, just a very successful one.

Where Rogue One differs from its predecessors is that it is openly political. Previous installments were always about some vague, generic good-vs-evil struggle, but Rogue One is blatantly and proudly allegorical. Never more so than during the scenes set in the city of Jedha, a once holy Jedi city now a crumbling war zone, stripped of its valuable kyber crystals by the Empire, its Jedi monks now reduced to panhandling outside its ruined temples. If you still don’t get it, the scenes of armour-clad Imperial troops wandering around an Arabic-looking city harassing and abusing its citizens should make it clear where Edwards stands. In a Hollywood that continues to churn out jingoistic flag-waving nonsense such as American Sniper, Lone Survivor and Patriots Day this is a brave and laudable stance, and no doubt Edwards’ name is being added some McCarthyite blacklist right about now.

The film ends, in both sorrow and hope, and, cliché though it is, I do genuinely feel like a kid again. Back in 1977 you could sit in the cinema all day and watch the film on a permament loop, and that’s exactly what I did with A New Hope. This time round I get kicked out as the credits roll, but I’m already looking forward to seeing Rogue One again. And again. Finally, after 37 years of waiting, Star Wars has its third great film.