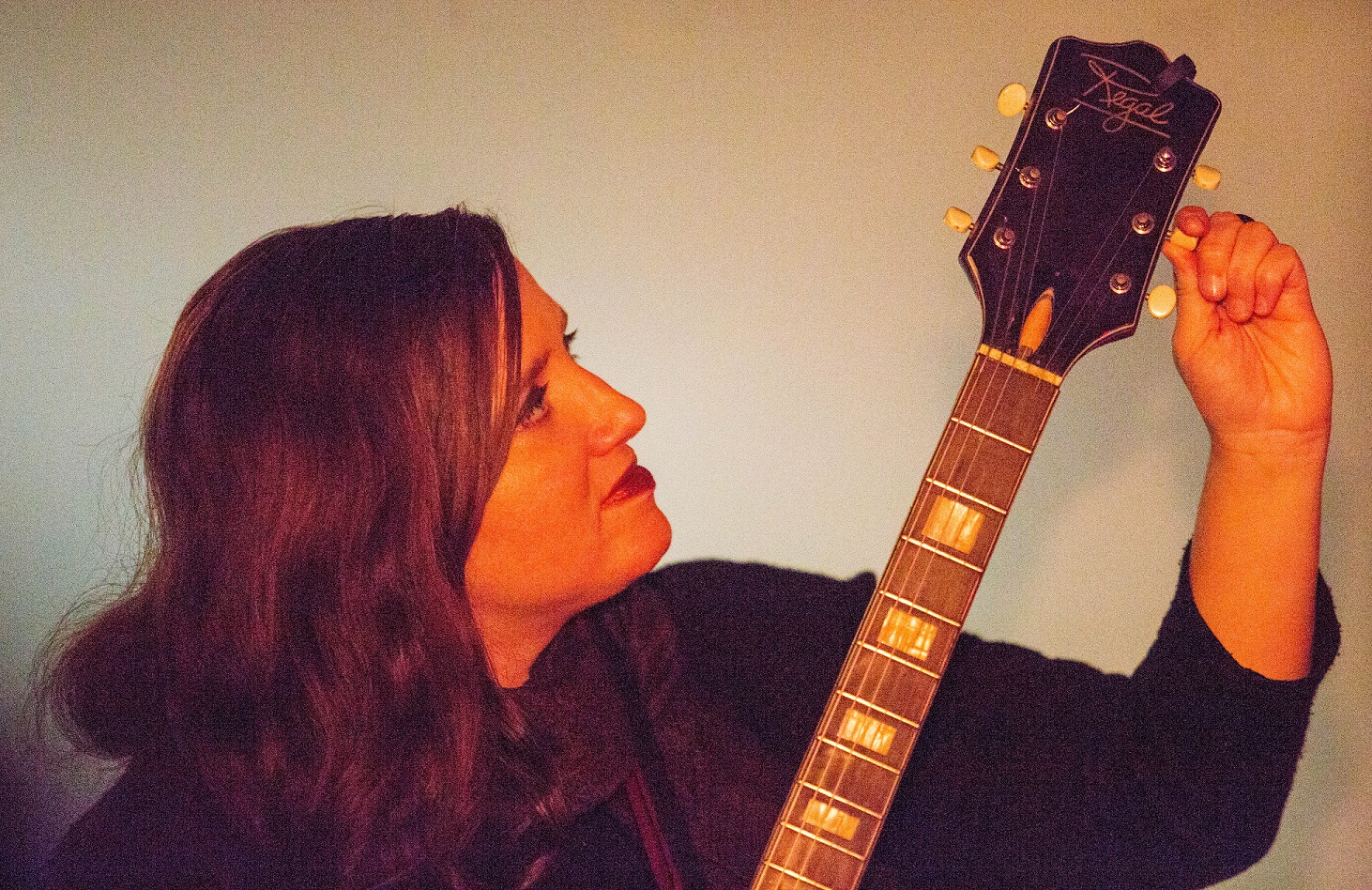 On a day when darkness had descended on the world following the inauguration of the 45th president of the United States, Samantha Parton tells us with a rueful smile that they “had promised we wouldn’t talk about that.” Her musical partner and fellow founding member of The Be Good Tanyas, Jolie Holland then reflects upon rolling the I Ching earlier that day and being advised “Be not sad. Be like the sun at midday”.

There may not be many in the capacity audience at the City Screen Basement tonight – Please Please You’s first promotion of the year – who would share Holland’s personal sentiment at a time when her country heads out on a dangerous wave of unbridled nationalism and it (and the world at large) may well be about to change beyond any recognition, but we can at the very least lose ourselves for the best of an hour and a half in the beauty of the music that she and Parton create.

Back working together again after something of a collaborative hiatus – brought about, in part, by Parton having suffered not one, but two bad car accidents in quick succession – Jolie Holland and Samantha Parton take us on a journey down some pretty dark country roads. 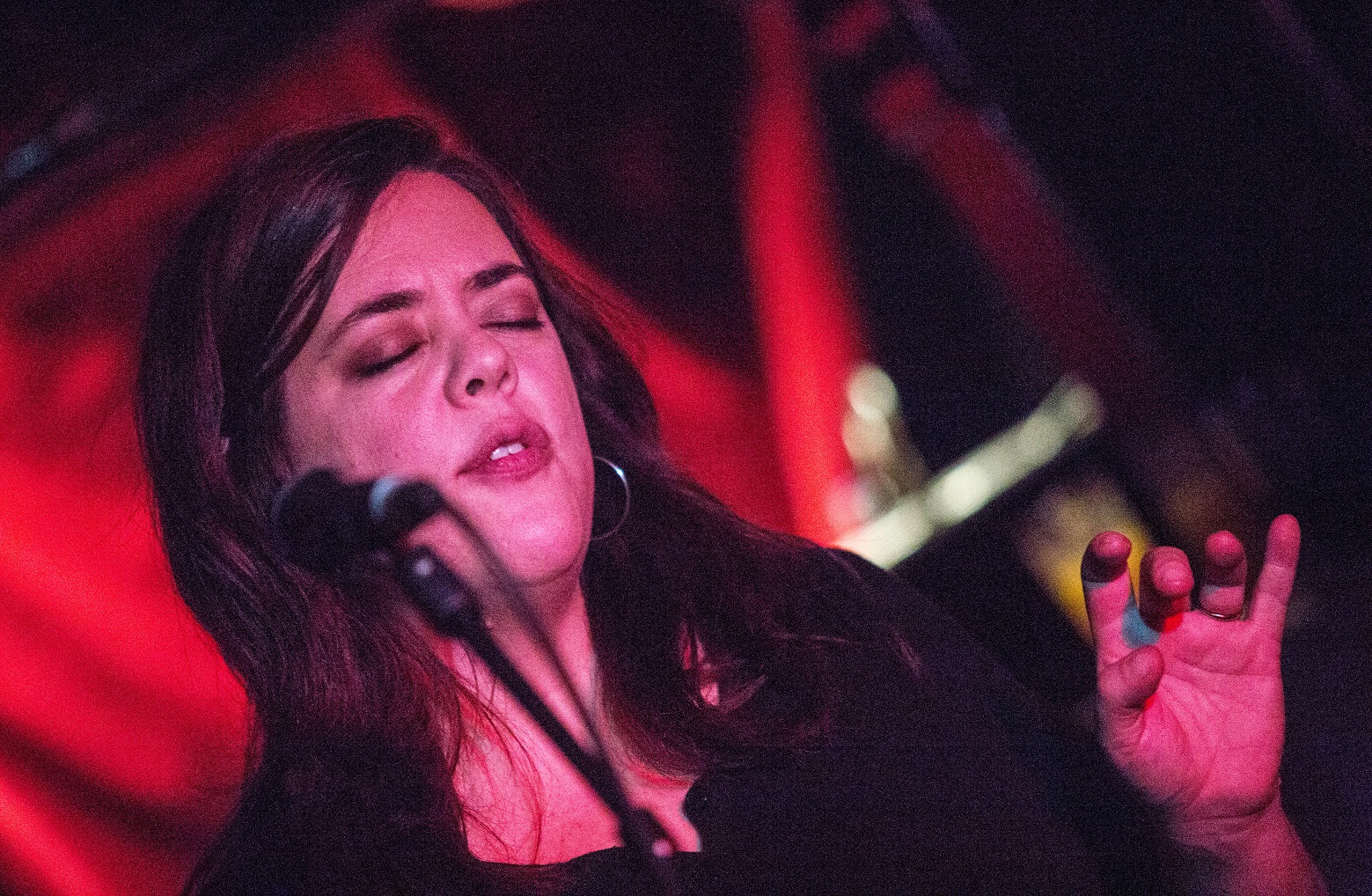 Accompanied by guitarist Stevie Weinstein-Foner, the duo open with the American ballad ‘The Lakes of Pontchartrain’ – a song covered by The Be Good Tanyas on their debut album, Blue Horse back in the year 2000 – and bookend their magnetic performance with another traditional song, ‘Oh! Susannah’, taken from that very same record.

Between these two staging posts, Holland and Parton cover a lot of ground, both bleak – characterised by two compelling covers of Townes Van Zandt songs, a man who was no stranger to despondency and despair – and buoyant; ‘The Littlest Birds’, the first song Holland and Parton wrote together, and ‘Little Black Bear’ are still wondrous things of great, innocent beauty.

Bookmarked between all of their illustrious back pages are roadmaps to the future. Here Holland and Parton showcase material destined for a new album that is due out in the summer. ‘Make It Up To Me’, ‘Minstrel Boy’ (a reworking of the Bob Dylan song of the same name that first appeared on his 1970 album Self Portrait) and tonight’s penultimate song ‘Last Crazy Person’ may well all mine a familiar seam of country, folk and gospel but confirm that absence has not dimmed any of Holland and Parton’s huge creative light.

Jolie Parton and Samantha Parton will return to these shores in October with a full band, giving us an opportunity to realise the full potential of these new songs. So as America’s new commander-in-chief begins his presidency with a series of seismic policy changes that further threaten world order, we do at least have something to look forward to.