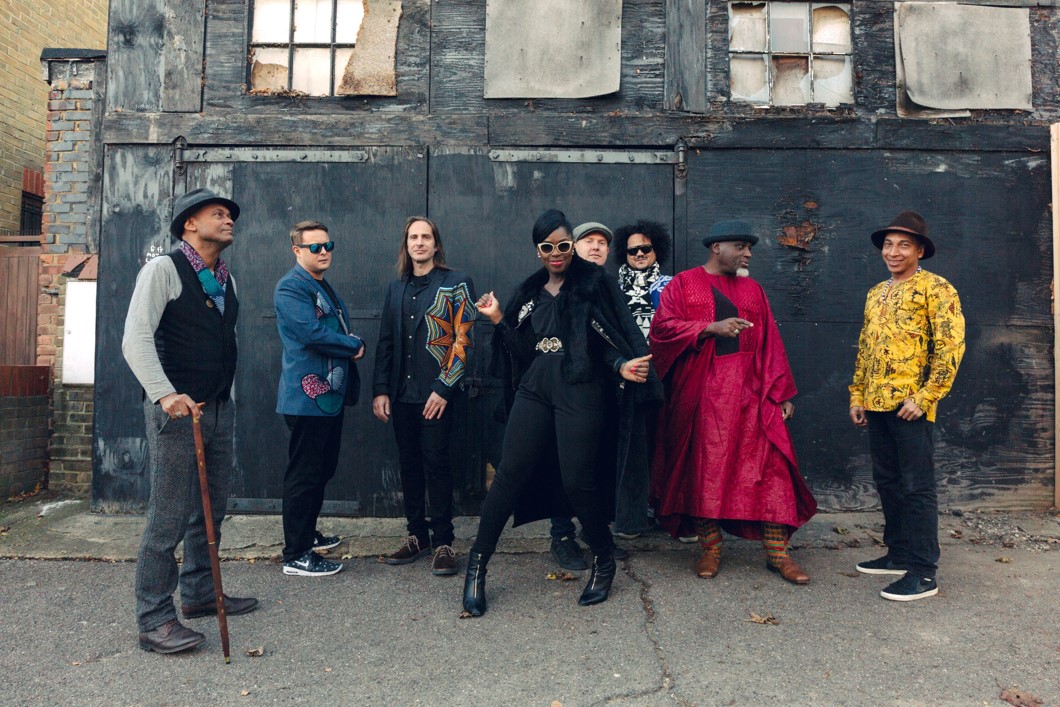 Afro-fusionist band Ibibio Sound Machine are releasing their new album Uyai on 3rd March via their new label Merge. At the time the album was announced, the band said that: “Uyai is a continuation of Ibibio Sound Machine’s story in which the worlds of West African highlife and electronic London collide via the storytelling lyrical thread of Eno’s vocals in the Ibibio language of Nigeria. There is a darker, edgier quality to the sound that maybe reflects the difficult journey the band took from making the first album to completing the second one.”

Having already shared lead single ‘The Pot Is On Fire,’ they’ve now shared new track ‘Give Me A Reason.’ It’s a typically joyous and buoyant mix of genres, including Afrobeat, hip hop and jazz, tied together by frontwoman Eno Williams’ confident vocals and punctuated by euphoric bursts of brass. Listen below.