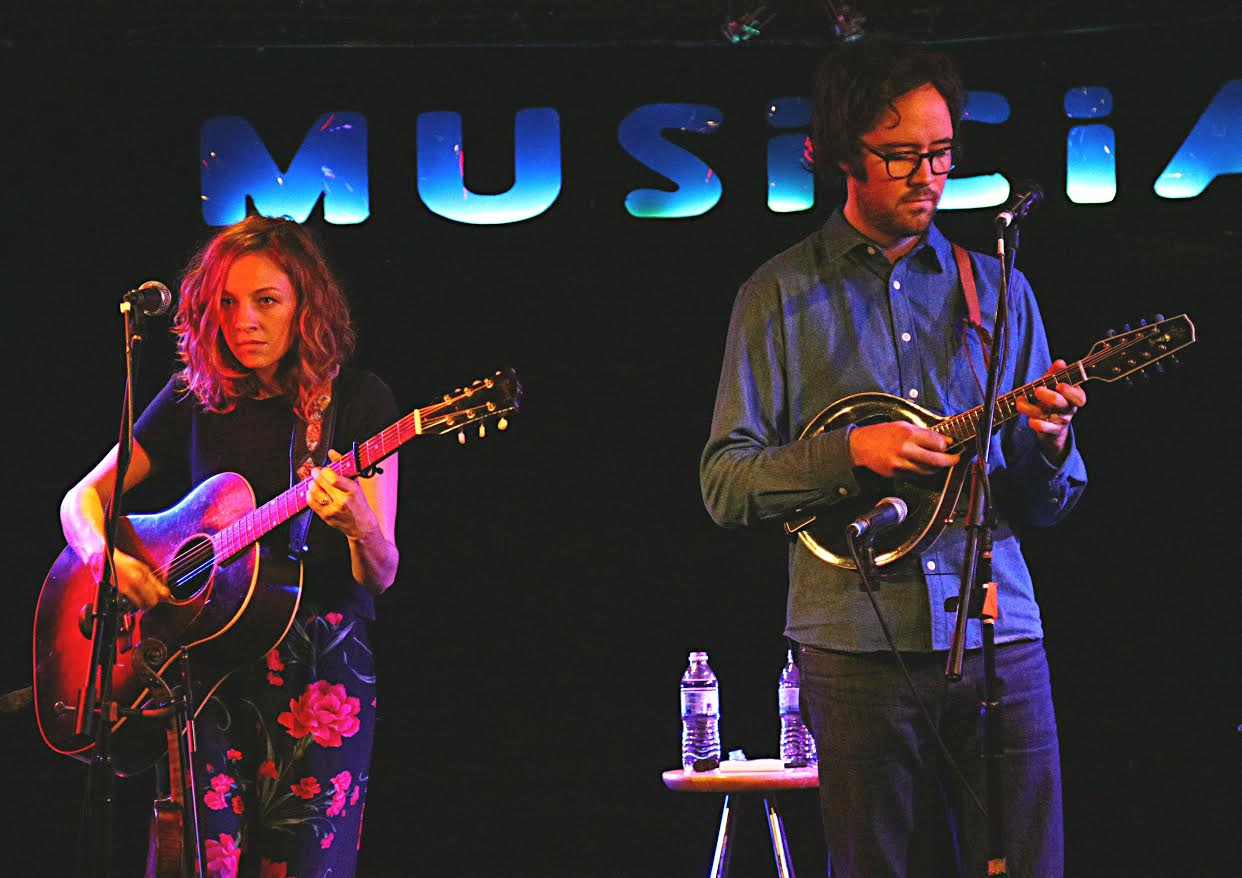 Beauty is very much in the air this evening at The Musician. Beautiful people, beautiful venue, beautiful music and a beautiful atmosphere. I mean this with respect to both performers and audience. Obviously, if we’re talking purely from an aesthetically pleasing perspective, then stageside wins hands down. I mean, I’ve just turned 47, and I was almost certainly one of the youngest people there…

Support this evening comes in the shape of Jess Bishop and her two accompanying band members. Two acoustic guitars and fiddle from Alexandra Kenwrick Patterson are the order of the day. Jess herself is dressed casual in striped jumper and blue denims, whereas Alexandra looks as though she’s been teleported from a highbrow classical event at the Royal Albert Hall, resplendent in a fetching red ball gown. An excellent set of originals – not too dissimilar to All About Eve in places – as well as a spirited Emmylou Harris cover to boot, set a mesmerised crowd up nicely for the main event, North Carolina’s exquisite Mandolin Orange. 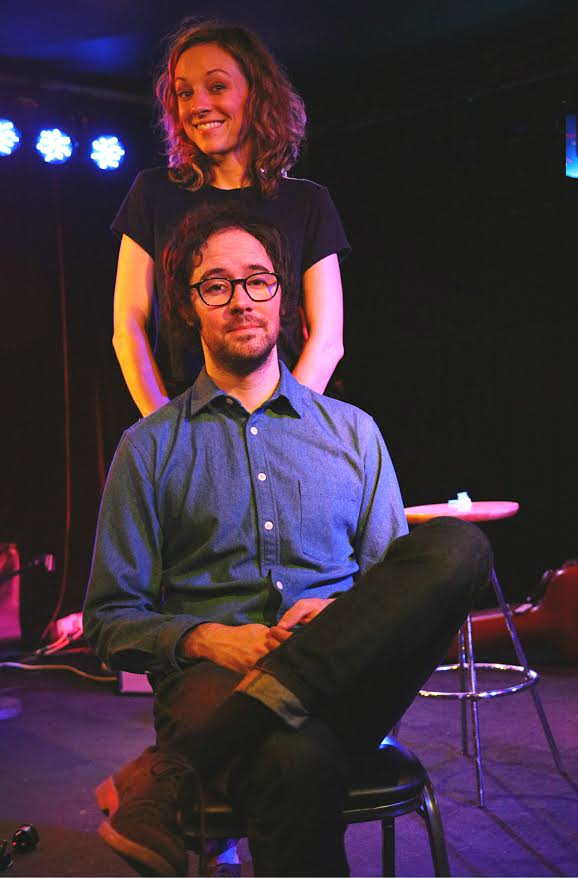 Frontman Andrew Marlin is, as you may expect from the band name, a virtuoso on mandolin, while his uber-talented musical partner Emily Krantz plays acoustic guitar and, occasionally, the violin. The contrast between the pair is quite striking. Whereas Andrew has a laid back, just crawled out of bed look and a somewhat satisfying deadpan humour about him, Emily bounds around with endless energetic abandon. She smiles a lot and, compared to Marlin’s unwavering features, she is clearly enjoying herself out there, to such an extent that her face at times looks comparatively orgasmic. It’s entertaining to watch and this, coupled with Andrew’s impassive delivery of between-song patter is wholeheartedly embraced by the watching throng.

Unsurprisingly, much of tonight’s performance is culled from the duo’s splendid 2016 album Blindfaller, with crowd favourite ‘Wildfire‘ making an early appearance. This track, more than any other, encapsulates all that is great about the duo’s songwriting. Reviewing the record last year, I commented that it was a “critique upon the hollow futility of war itself and an observation that, all these years on, we still haven’t learned.” It’s easy to get carried away in the tranquillity of the moment at a Mandolin Orange show, but trust me, if you pay attention to the lyrics, you will find the compositions have twice the impact.

Amongst many highlights of the evening, ‘Hey Stranger‘, in which Emily takes centre-stage vocally, is poignantly arresting, while Andrew’s soothing voice elsewhere betrays his tender years and suggests a world-weary man at least twenty years his senior. Seriously, if you haven’t seen Mandolin Orange live before, I would encourage you to do so as quickly as possible, for on this evidence, I suspect the big time beckons, and soon!