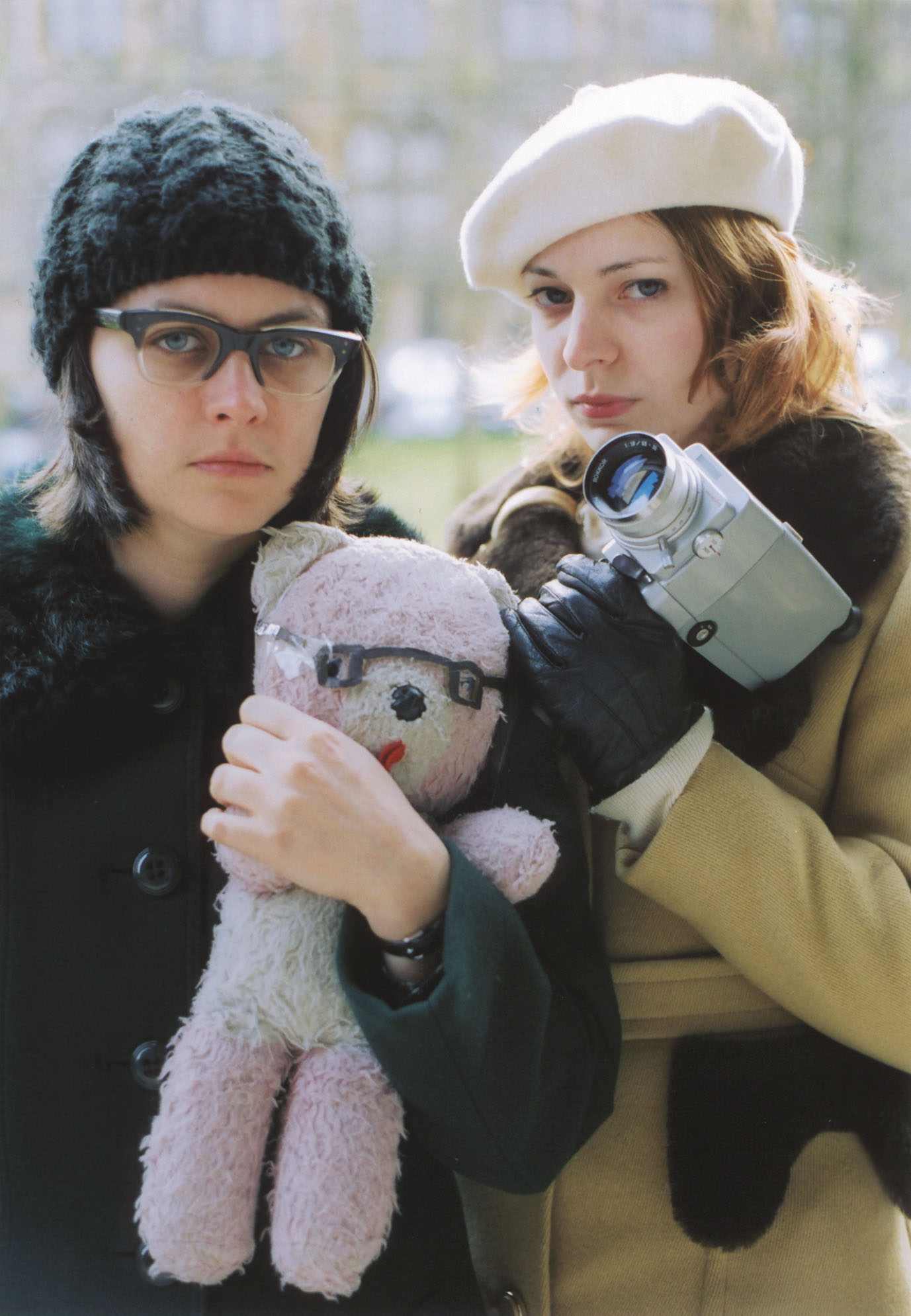 Elefant Records have announced that it will reissue two singles by ace Scottish pop band Camera Obscura on Friday 3rd March 2017. Both singles are available from http://www.elefantuk.com and UK record shops from that date and are limited to 1000 copies each.

The singles ‘Teenager‘ and ‘Keep It Clean’ were previously released on CD-single, and will now be available on yellow and transparent 7″ vinyl as part of celebrations for the label’s 25th Anniversary. The collection began in 2014 and so far there have been 16 reissues out of 25, includes Trembling Blur Stars, The School, Le Mans, Juniper Moon, La Casa Azul and Los Flenchazos.

‘Teenager’ was the band’s first release as an Elefant Records group and is accompanied by the doo-wop ‘A Sister’s Social Agony’, ‘I Don’t Want To See You’ and ‘Footloose And Fancy Free’.

‘Keep It Clean’ and ‘Suspended From Class‘ open each side of the second vinyl, full of delicious melodies, dreamy folk-pop, delicate and colourful arrangements with a certain 60s effervescence. Lesser-known songs ‘Amigo Mío’ – sung in Spanish with bossa nova tones – and the energetic ‘San Francisco Song’ are also included.