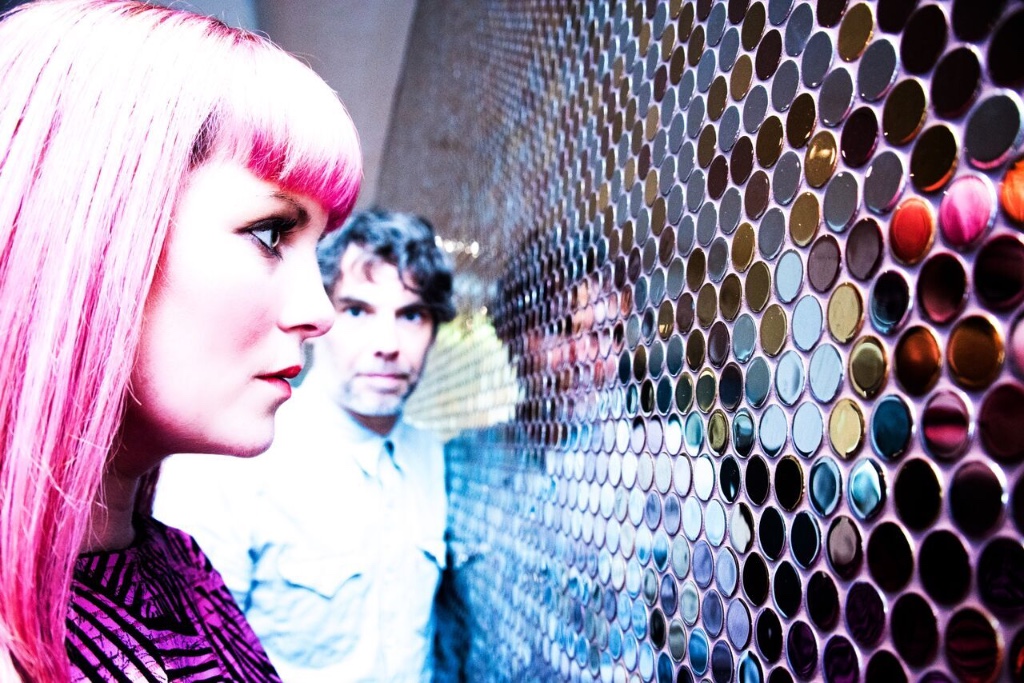 Cardiff duo Gulp have shared a new remix of their recent single ‘Search For Your Love’. Titled the ‘Nautical Twilight edit’, the new version has been created by London art rockers Django Django.

The single was Gulp’s first release since 2014 debut album Season Sun, and is available now on Tim Burgess‘ label O Genesis Records. The duo – made up of Super Furry Animals bassist Guto Pryce and Lindsey Leven – have also announced that they will play at The Social in London on February 14.

Speaking about the new remix, Dave Maclean of Django Django said, “When I first heard this track, it cast my mind back to a Radio 4 program I’d been listening to. Someone had uttered the phrase ‘Nautical Twilight’ and it had immediately pricked my ears up. Images of moonlight glistening on calm seas and the sound of gentle waves lapping against the wooden hull of an old boat filled my mind. This track somehow fit that mood perfectly.”

You can hear the new version of the song here:

Gulp are currently working on their second album with producer Luke Abbott and it is expected later in 2017. They will also play the following dates: